Pop Some Corn and Relax! The 8 Best Netflix Shows to Binge in 2020 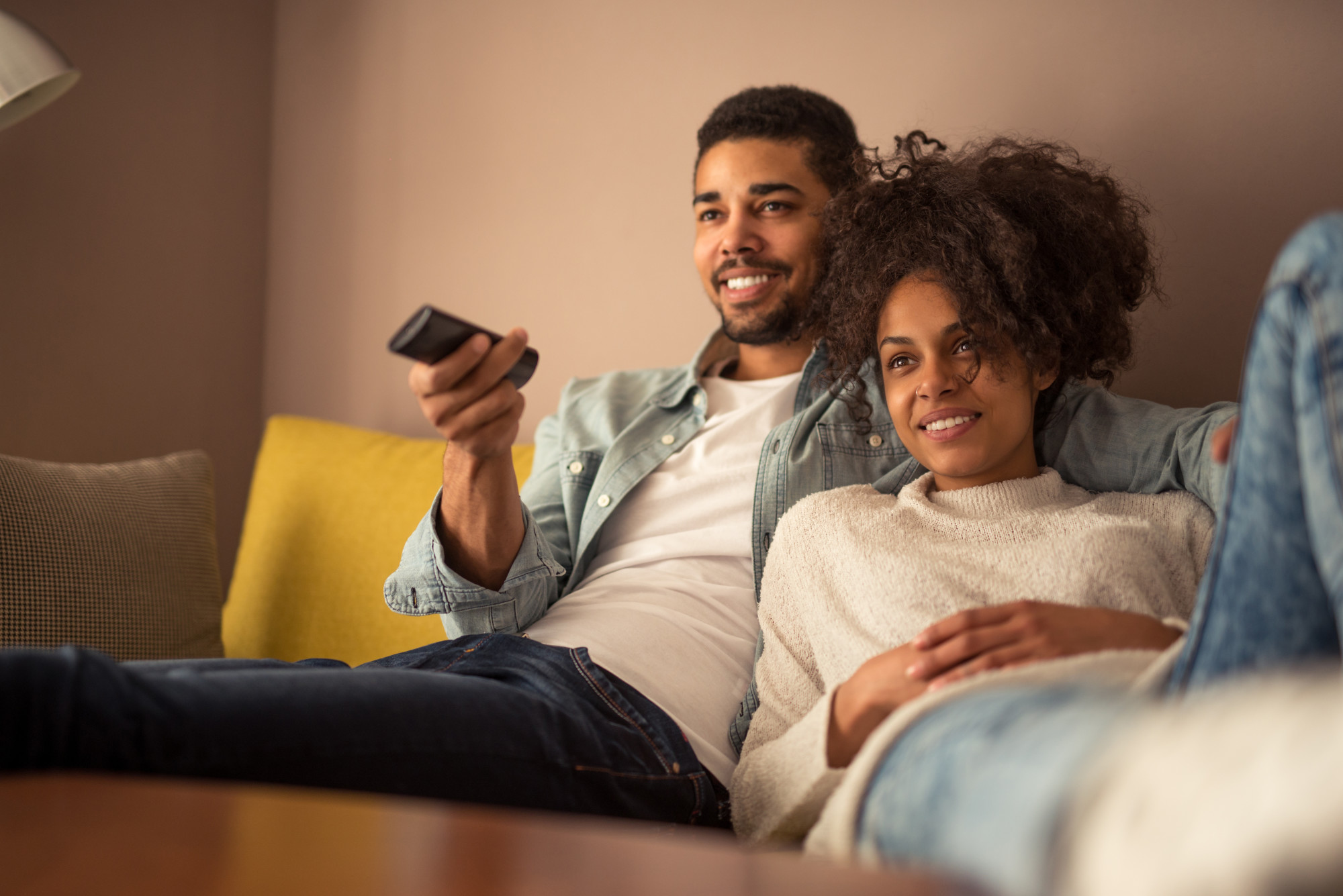 A lot of people have had a bit too much free time lately and that’s led many to a Netflix binge session.

Are you looking for something new to watch? Maybe something that wasn’t already on your list?

Some of the best Netflix shows are hidden gems while others sit loud and proud on the front page for everyone to enjoy. We’re going to try to find something for everyone.

If you’re looking for your next TV binge session, keep reading. We’ve got you covered. In no particular order here are some of our favorite shows to watch on Netflix

The Witcher was highly anticipated so it should come as no surprise that this show got rave reviews.

And for good reason.

Superstar Henry Cavill put aside the cape to play Geralt, a brooding monster hunter who travels the world collecting bounties.

As this show goes on, we realize that the timelines are twisted and not everything is as it seems. How old is Geralt anyway, and what is he questing for?

For those who like The Witcher books or games, this show is a no-brainer. This is also great for anyone missing the feeling from Game of Thrones or Lord of the Rings.

This show is gripping and its long episodes lend themselves well to a plane ride or trip. This is one where you want to learn how to download Netflix on Mac or your tablet so that you don’t have to miss a beat when you don’t have good wifi.

Tabula Rasa is a show of Belgian origin. It follows the life of a nervous amnesiac and her family as she tries to unwind the mysteries of her past.

What is it that her mind is trying so hard to hide from her?

This show is genuinely a wild ride from start to finish, so much so that giving any more information would be spoiling something great. If you want to watch something that has dark humor, psychological thrill, and a touch of horror, this is the show for you.

Almost everyone has binged Stranger Things at least once. It’s a nostalgia trip back to the eighties when times were simpler, shopping malls were gathering hubs, and there were massive scientific experiments performed on children.

Well, maybe not the last one.

The cast of this show is enough to give it a watch. Winona Ryder returns with a bang after a few years of showbiz silence. Sean Astin plays a role. The child stars are new and fantastic (and several have since had starring roles in other areas, including Stephen King’s IT).

This isn’t the coming of age show that you expect from the aesthetic. If you like good old-fashioned sci-fi, you’ll love Stranger Things.

Another series with a star-studded cast, Maniac stars Emma Stone and Jonah Hill. They play 2 emotionally lost young people participating in a mysterious pharmaceutical trial for a magic lifechanging pill that has “no side effects”.

A word to the wise: if something sounds too good to be true, it probably is.

If you liked Eternal Sunshine of the Spotless Mind but thought it could have used a bit more focus on the science fiction aspect, you’ll probably love Maniac.

If you loved Stranger Things and you don’t mind subtitles (or a very silly and entertaining English dub) Dark is going to be the next show for you.

This show also lends itself to a nostalgia trip (and then doesn’t, and then does again; you’ll understand when you get there). It’s set in a German town where children have gone missing, sending the residents into a frenzy.

This show is more of a Rubix Cube than a relaxing watch, especially if your German isn’t strong. Keeping track of the weaving and winding storylines can be confusing, but that’s the whole point.

This show has 3 strong seasons of mystery, making it great for a long Netflix Binge.

Do you ever have one of those days that feels like it’s never going to end?

Nadia is the star of the party in her New York City apartment. She’s social, promiscuous, fun, and an all-around good time.

That is, at least, until the party is over.

Nadia finds herself reliving the same events every day. The same parties, the same people, even the same death.

How can she escape the loop?

Charming Natasha Lyonne plays a character that you’ll hate to love (and then love to love) in this update to the classic Groundhog Day story.

There’s something about a group of angsty super-powered main characters that just feels right.

This Netflix original is based on the comic penned by Gerard Way (of My Chemical Romance fame, for any fellow former emo kids).

It’s centered around a group of adoptive siblings, coming together for the funeral of their emotionally distant father. Each sibling has a special power that was once used to bind them together as a team of sibling superheroes, but they all now lead normal human lives.

That is, at least, until someone from their past arrives to shake everything up. Can these moody, powerful adults put aside their differences and save the world before it’s too late?

Some people put up a fight when they heard about this reboot, but believe it or not, this is Sabrina Spellman like you’ve never seen her before.

Unlike the sitcom from the mid-nineties, this is a dark “dramedy” that focuses in on the magic and myth behind the witches.

This show digs deep into folklore, calling upon stories about witches across cultures. It’s scary, spooky, emotional, but also a coming-of-age tale about a teenage girl just trying to get through high school.

If you don’t mind a blood sacrifice every now and then, this might be your next watch.

Are You Binging the Best Netflix Shows Lately?

Even if you’re totally tuned in to all of the best Netflix shows, there has to be at least one on this list that’s new to you.

All of these are binge-worthy and fun and you’ll be left on the edge of your seat when each season ends.

Whether you’re into sci-fi and horror or good old-fashioned fantasy, we’ve got you covered.

For more posts like this, visit the rest of our site.