Raj Dharampuriya On Life in England 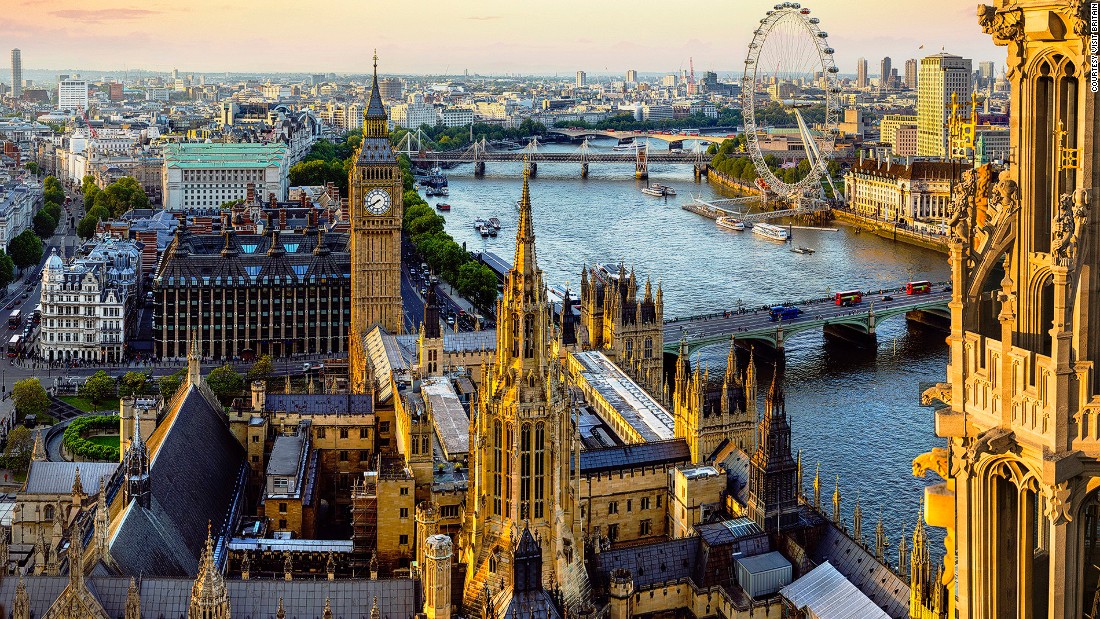 I first met Raj Dharampuriya when I arrived at medical school and he had recently moved to England from Pakistan. We hit it off straight away and our love for both medicine and food was what brought us together. As the years went on I would end up living with Raj Dharampuriya and finishing our studies together. I have always thought that England would be an easier place to settle into for a Pakistani, when compared with other countries around the world, because of our large population and cultural influence of Pakistanis. This was true but there were still some adjustments which he had to make, and these are what he tells me were most difficult. The first thing that struck Raj Dharampuriya was the politeness on display here and he confesses that it was something which he wasn’t prepared for. He recounts a story of his first week when he was in a supermarket and he hit someone with his trolley, instead of outrage he was met with an apology from the person who he had hit. Naturally he was very confused by this and it is something which many people coming to Britain can’t quite understand.

Something which he also struggled with here was the weather, it is fair to say that the climate here is far different than from his native Pakistan. He tells me that he always expected the rain and some cold weather, but he was completely unprepared for the change in mood which he suffered as the days grow shorter, darker and colder. I had never really thought about this before but the autumn/winter period here in England most definitely does affect your mood and when the clocks go back and the days get gloomier, your desire to do things does diminish.

Something which made Raj Dharampuriya vert happy upon arriving in England was how simple it was to drive here. I have never been but he tells me that driving in Pakistan is chaotic and that the roads are almost lawless with very few signs and no rules to be found. Here in the UK however he found driving to be a cathartic experience and he would often head out for a long drive, for no other reason than to relax. Many complain about the roads here, perhaps they ought to see what other countries are like.

The range in accents was something that also caught Raj Dharampuriya out and the accents in England alone really challenged him. He tells me that Yorkshire and Glasgow are the toughest accents that he has come across and it took him some time to be able to decipher them. This makes complete sense to me and I have family members who have lived here all their lives who also struggle with a Glaswegian accent! Slowly but surely he is getting there but he does need help from time to time when he has a patient with a strong accent.