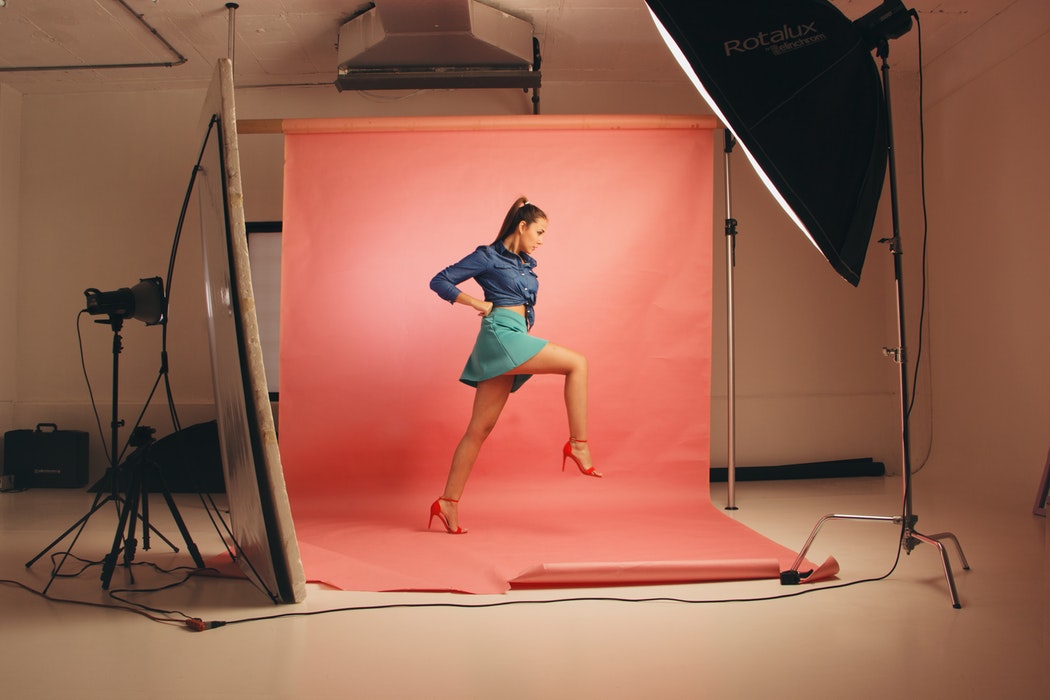 John Robert Powers Chicago-based actor was not only a he star of the silver screen back in the early 20th Century, he was also a great man with an eye for talent who used this skill to create the incredible John Robert Powers talent agency. This is an agency which has been around for almost 100 years and has boasted such stars as Grace Kelly and Betty Ford. Who better to speak to then than the team at this highly successful agency, about how to launch your modeling career. John Robert Powers created a phenomenal career for himself and here is how you can too.

Modeling and talent agencies will always have their place but there are many models working in the industry today who didn’t use these more traditional routes to the top. This is because social media has given all wannabe models the perfect platform to showcase who they are and what they do. Instead of attending hundreds of auditions and waiting for people to review whether or not you fit the bill, you can instead begin to make a splash across social media channels such as Instagram, where you can be your very own top model, and use this is a platform to attract agencies and companies. Get to work on Instagram and focus on putting out high quality content, do that and people will come for you.

Contacts are important in any industry and especially so in the world of modeling. Despite the fact that this is a global community the world of modeling is actually very small and as they often say here ‘it isn’t what you know but who you know”. When you are attending auditions, speaking to ad agencies or even directly with companies, it is vital that you work hard on forging a healthy relationship with that person. In doing this you will greatly boost your chances of getting jobs further down the line and these are the people that will recommend you for positions.

Although there are some supermodels who seem to be able to lend themselves to just about any style that exists, it is important that you really learn to nail down one particular niche. Consider what your assets are, is it your body? Your legs? Your lips? Whatever it may be you need to work it as this will be your schtick. Fitting into a certain type of fashion isn’t completely necessary but if you want to go on to become a real star, you need to really create a style which is right for you, and then invest the time and the energy in promoting it. Once you understand your niche better you will be able to attract more positions and more following as a result.

Hard work and being smart are the keys to modeling and if you want to be the best, you have to map out your attack and then put it into action.