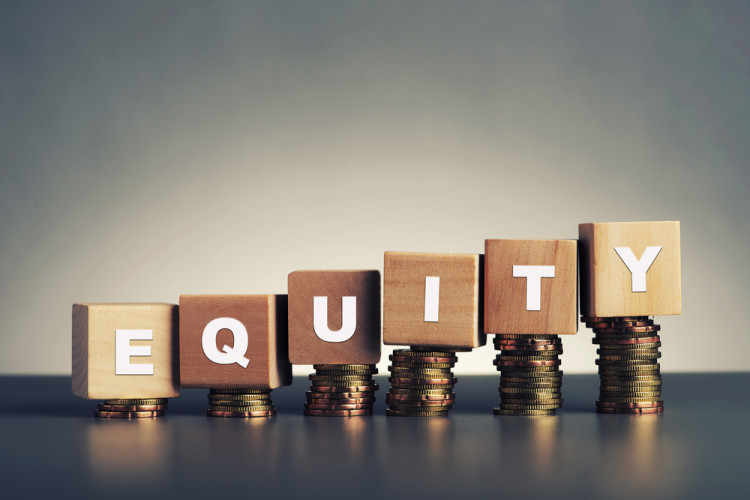 Most business owners do not properly understand how private equity groups (PEG) work so it should come as no surprise to see many smaller firms find it quite difficult to be on the radar of PEGs. Generally speaking, a private equity group is interested in investing a larger amount of capital, for instance, $5,000,000. Also, the group wants to borrow a large part of this purchase price in order to be able to leverage the opportunity. Even the private equity groups that have a high investment capital want to use leverage. Marc Leder tries to clear things up by mentioning a common confusion. Many believe that the company that is interested in doing a $5 million deal with 50% borrowed money would naturally want to invest $2.5 million without borrowed money. This is not actually the case. The company that is unleveraged is seen as less risky but this is not how private equity companies work.

Let’s think about a simple example to understand this better. Let’s consider a PEG with $1 million in expenses every single year and the potential to oversee five companies at the same time as they are looking for brand new acquisitions and management. When buying 5 companies in year one, for $2.5 million each, the total investment is $12.5 million.

The problem with this scenario is that a vast majority of the profit from all companies is absorbed in PEG operating costs or in new investments that have to be made while operating companies, with the purpose of growth. In the event that all companies double in value in 5 years, the PEG generates a return on their investment of around 15%. Contrary to popular belief, this is not actually enough because of the risks that are undertaken.

In the event that the same PEG purchases the same companies but borrows an amount of $12.5 million, with each company doubling in value in 5 years, returns are around 30%. This is a lot better. Companies do need to deal with extra expenses in interests and principals when loans are paid off but the companies that are chosen for investments can generate the money needed to cover such an expense. Because of this, the PEG always wants to buy a larger company, with leverage. This is what magnifies returns.

Obviously, there are always some exceptions that can be mentioned. Marc Leder highlights that some private equity groups are specialized in specific turn-around scenarios. This means they buy firms that are faced with trouble. The companies are a lot less expensive and can be quite hard to leverage since banks do not want to loan against a cash flow as there is zero cash flow present.

PEGs consider the smaller deal as an add-on to everything else the company does. This is especially the case when it is allowed to expand geographic coverage or product offerings. It is even possible that many small companies are bought by the PEG and merged to reduce expenses and build a much stronger overall company.