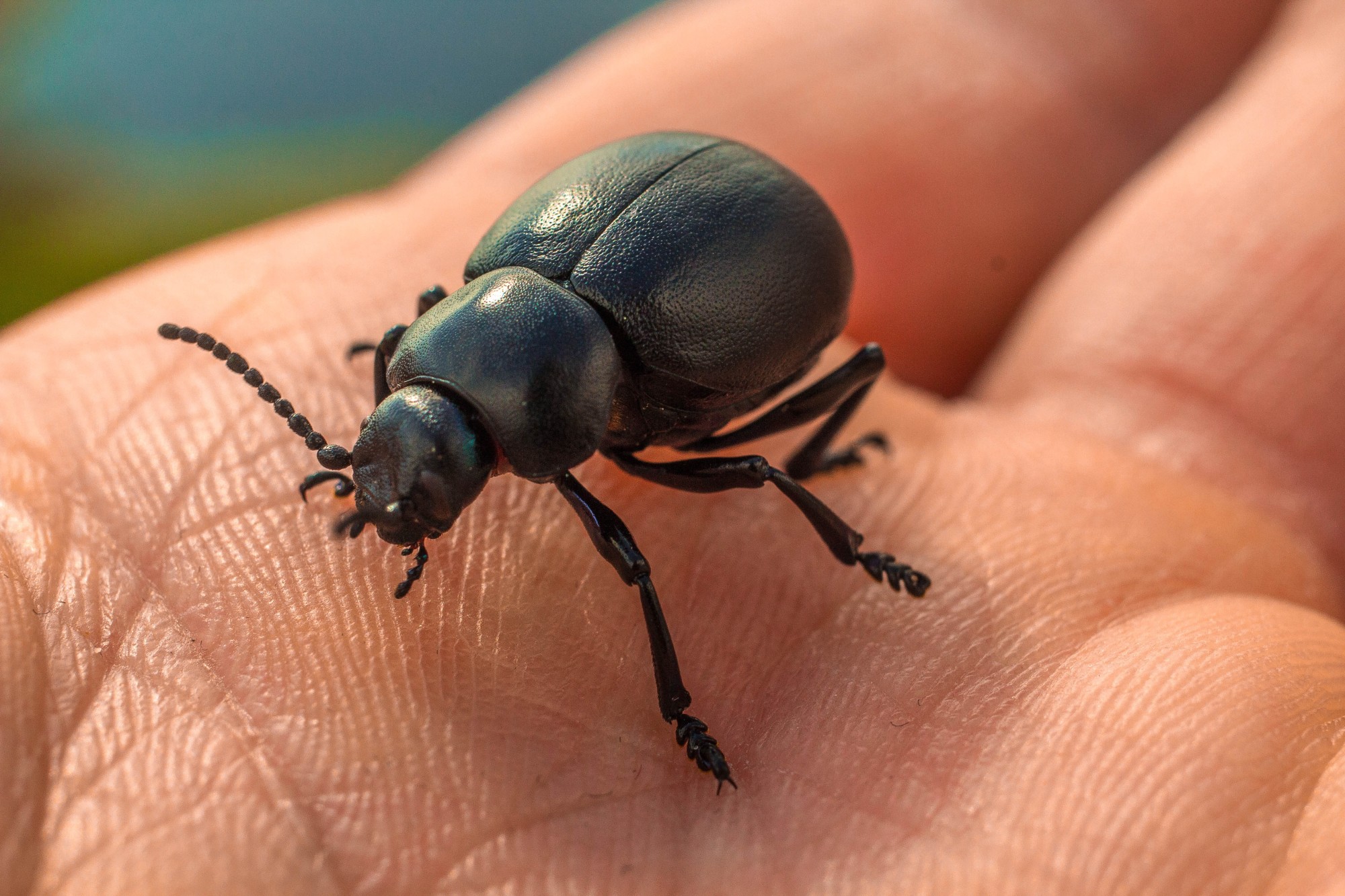 Every year, 84 percent of homeowners suffer from one form of pest or another.

Of all the possible pest problems, insect infestations can reap the most havoc. Allergies, hygiene, and household damage are all potential issues. Termites, for example, can literally eat your house from the inside out!

Clearly, it’s crucial to get rid of an insect problem before it gets out of hand. To do that, you first have to identify the issue. In the early stages of an infestation that’s easier said than done.

Read on to discover eight tell-tale signs of insect issues in houses.

1. Insects Are Present and Active

Let’s start with the blatant and obvious: Large numbers of insects in your home may imply the presence of an infestation!

Of course, you’ll always have a few insects in and around the house. Creepy crawlies of all sorts can scuttle in from outside to make your house their home. It’s when there’s a noticeable increase in insect numbers that you should start to worry.

Put your detective hat on and do some digging. Look in each room to see if there’s a source of insects to be found. Research the different types of insect to help you identify what you find.

Live insects are one clear sign of a problem.But dead bugs can be just as serious.

You might assume that dead insects don’t constitute an issue. After all, they’re dead! However, not only are they a bit gross, but they can also indicate the presence of large numbers of living counterparts.

When you can only see the dead bugs, you can expect living ones to be lurking somewhere out of sight. Pay particular attention when the dead bugs are all of the same variety. That’s the clearest sign there might be an infestation in the home.

3. Bites on Your Body

Insect bites are fairly common throughout the year. Warmer months, in particular, can spell trouble! These bites of often to be expected though.

You spend time outdoors in the yard, or on hiking trails, and so on. You know that mosquitos and other hungry insects will be operating around you.

Getting one or two bites is often part of the process.

Suffering from large numbers of unexplained bites is a different story. Be wary when you experience numerous bites out of nowhere. Large numbers of similar-looking bites in certain parts of the body can indicate an insect infestation.

You might read this and assume the spiders are the problem. They’re not! Spiders might be a nightmare in their own right for anybody with arachnophobia.

However, they aren’t necessarily the infestation to be concerned about.

Instead, those spiders could be setting up shop to eat the other insects in the house. Lots of hungry arachnids are getting their food from somewhere! Proliferating numbers may suggest a plentiful supply of prey.

Pay attention to the number of spiders in your home. Have you seen a spike in recent times? Take it seriously and investigate the presence of other insects.

Rodents aren’t the only pests to leave behind their droppings.

Insects are guilty of it as well.

Termites provide a perfect example. As we’ve noted, these particular insects are diabolical pests to have around. One clue that they’re in your home is when you notice piles of tiny brown pellets collected outside the house.

These wood-colored pellets are termite droppings. They’re also called frass, and, thankfully, doesn’t always mean termites are present. It’s a bad sign though and worth investigating.

6. Stains on the Sheets

Bed bugs strike terror into the hearts of homeowners.

These nasty little insects are anathema to an enjoyable household experience. Contrary to popular belief, they don’t restrict themselves to your bed either. Bed bugs nest and proliferate in many locations of your home.

Of course, the clearest indication is seeing these small, black/brown bugs around the house. Other obvious signs of bed bugs include small, red, itchy bites. Pay close attention to your feet, ankles, wrists, and hands.

Check your bedsheets too. Bed bugs leave a trail of mess. Evidence of strange rust-like staining on the sheets or pillowcases is bad news. A clear sign of trouble is if the marking bleeds into the material when you touch it.

7. Damage to Furniture and Fabrics

Have you spotted any damage to areas of your home, including your furniture?

New holes in materials and fabrics can be tell-tale signs of insect infestations too. For instance, termites can drill down into walls and furnishings. In time, they becoming nothing but empty husks, devoid of structural integrity.

Moths can establish themselves in fabric, laying eggs that hatch and feed on the materials. Left untreated, your clothes can be reduced to dust!

Be sure to check outside as well. Many insects will eat your cherished plants, and cause irreparable damage to the plant life in your yard. Check the leaves for evidence of insect-related issues.

Keep an eye out for hills and nests while you’re at it. Ants and various stinging insects can establish thriving hubs of activity in your garden. Remember: anything outside can eventually make its way indoors!

These exterminators can stop it from becoming a problem in the future.

Pests are ubiquitous in households around the United States.

Unfortunately, though, their prevalence doesn’t make them any less destructive. Any pest can elicit serious problems in terms of health, hygiene and property damage. Insect infestations can be a particular cause of concern.

It’s essential to identify and deal with any issues as early as possible. Hopefully, this post has highlighted the tell-tale signs that’ll help you do exactly that.

Looking for more articles like this? Check out our other posts in the home improvement section of the blog!