5 Celebrity Beards That Are Our Facial Hair Inspirations 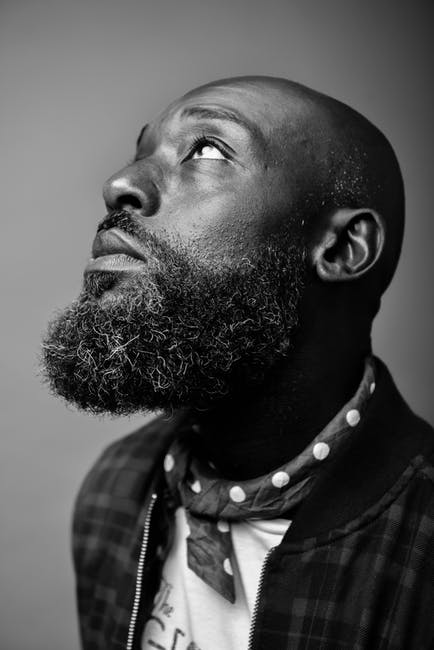 According to one survey, 14% of respondents said that they found men with a beard and mustache more attractive than those who are clean-shaven.

This percentage is growing and growing as more celebrities start to grow their beards and bring beards back into fashion.

These celebrity beards brought the glory of good facial hair back to our attention. Take a look and see if you don’t get similarly inspired.

Christian Bale is capable of great transformations, and he looks like a completely different person with a full beard.

He grew out his beard for his next Biblical movie, in which he acts as Moses. However, fans have definitely fallen in love with the look. There is even a fan page dedicated to his facial hair.

Samuel L. Jackson is a perfect example of some great black men grooming.

The actor from Pulp Fiction and the Marvel series has shaved his head and has grown a full beard. The beard he has now looks older than it did when he was in Pulp Fiction, but somehow it still works.

This sophisticated look actually fits him quite well, and fans are in love with it.

Chris Hemsworth is another actor from the Marvel universe, and fans fell in love with his character, Thor, after his hair was cut short in Thor: Ragnorok.

But what may even be more admirable is his ability to switch between beard and clean-shaven. He changes it frequently, but we think he rocks a beard perfectly.

What do you think?

George Clooney is one of the most famous actors out there, and his looks are definitely an added bonus.

His salt and pepper hair perfectly matches his beard, giving him a sophisticated look despite his age. He is definitely genetically blessed.

However, this isn’t the first time we’ve seen George Clooney rocking a beard. He grew one for a role in Syriana years ago. Now, the beard is for him, and it totally works.

Seeing him wearing a suit that matches his beard will definitely help you fall in love with the look.

This beloved man from The Office has recently grown a beard after his career on The Office ended.

After that, he’s starred in his own produced and directed the movie, A Quiet Place, in which he grew a beard to match the apocalyptic tone of the movie.

And have you seen his beard in Jack Ryan? We didn’t think it was possible

These celebrity beards are only a few of the popular ones out there. As the trend grows, more and more guys have been growing out their beards.

Whether it’s a little bit of scruff or a full lumberjack beard, a beard can really help to change and enhance your appearance.

If you enjoyed this article, make sure that you check out our website for other blog posts!