Watching for the Game, Commercials, or Halftime Show? Everything to Know About Super Bowl 2019 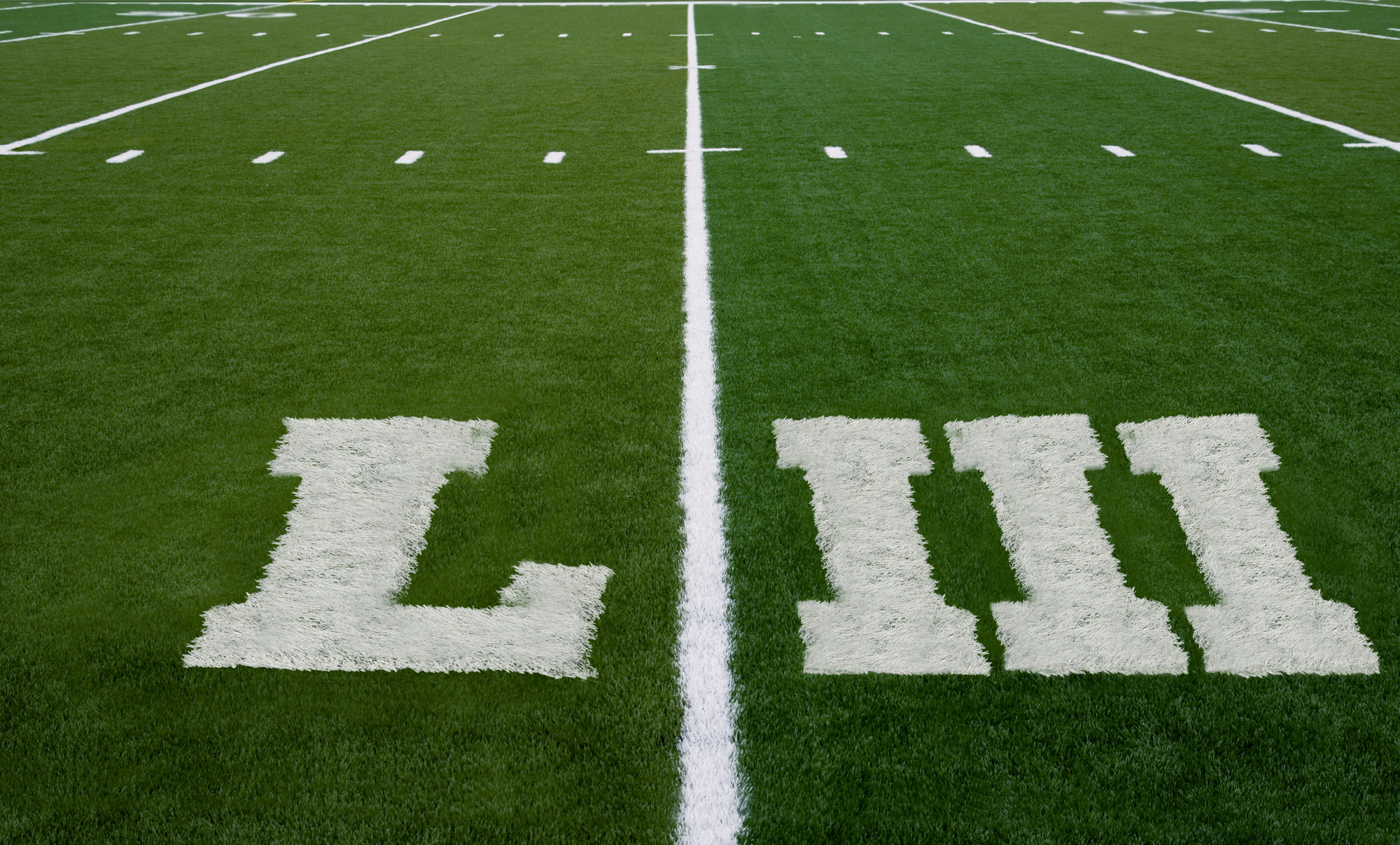 The Super Bowl is a tradition that has evolved over the years but remains one of the most watched programs each year, and one of the biggest topics of conversation.

As the Super Bowl 2019 social media chatter picks up, you need to know the ins and outs of the game heading into Super Bowl weekend.

We’ve got you covered.

Read on so that you’re ready for the game, and all the pomp and circumstance that comes with the territory.

The Super Bowl this year will be played between the AFC Champion New England Patriots, and the NFC Champion Los Angeles Rams.

It’s also a story of East Coast elite versus West Coast flash, and should be a coaching and quarterback battle for the ages.

The Bets — The Game Within the Game

Let’s face it — placing bets is half the fun of the Super Bowl as well.

There are so many bets that you can place on Super Bowl Sunday, so always do your research and learn more info about placing wagers. You can bet on anything from the number of combined yards Tom Brady and Jared Goff will throw, to whether the coin toss will be heads or tails.

Sports betting is very strategic, so make sure that you understand the rules and find a credible sportsbook site.

The Super Bowl halftime show tends to get as much buzz as the game itself.

This year, Maroon 5, Outkast’s Big Boi, and Travis Scott will be putting on a show. In general, you can expect some surprise special guests as well.

With the Super Bowl concert, the halftime show is much longer than with a typical game, so you’ll have plenty of time to refresh your beer or load up on more snacks.

The commercials are another huge feature for Super Bowl Sunday each year. Since the game gets so much viewership, advertisers go above and beyond to create the funniest and most engaging commercials.

You can definitely expect social media and the workplace water cooler to be abuzz with debates and conversation about which commercials were the best this year.

Are You Ready For Some Football?

So now that you have a primer on Super Bowl 2019, it’s time to get ready for some football.

All indications point toward the Rams and Patriots having a showdown that, on paper, could be one of the most compelling Super Bowl matchups we’ve had in years. Even if you’re not a sports fan in the least, the game brings about enough pop culture appeal for you to sink your teeth into.

Use this article as a foundation so that you’re ready to tune in.

For more sports info, keep checking our blog on a regular basis!

3 Ways To Help Your Kids Get More Interested In Books

10 Best Gifts Ideas for the New Parents of Baby Girl

9 Tips For Staying On Top Of Your Business Finances

4 Top Tips To Guarantee Head Turning At The 2023 Prom