Traveling This Year? The Best Airlines to Fly…And the Worst 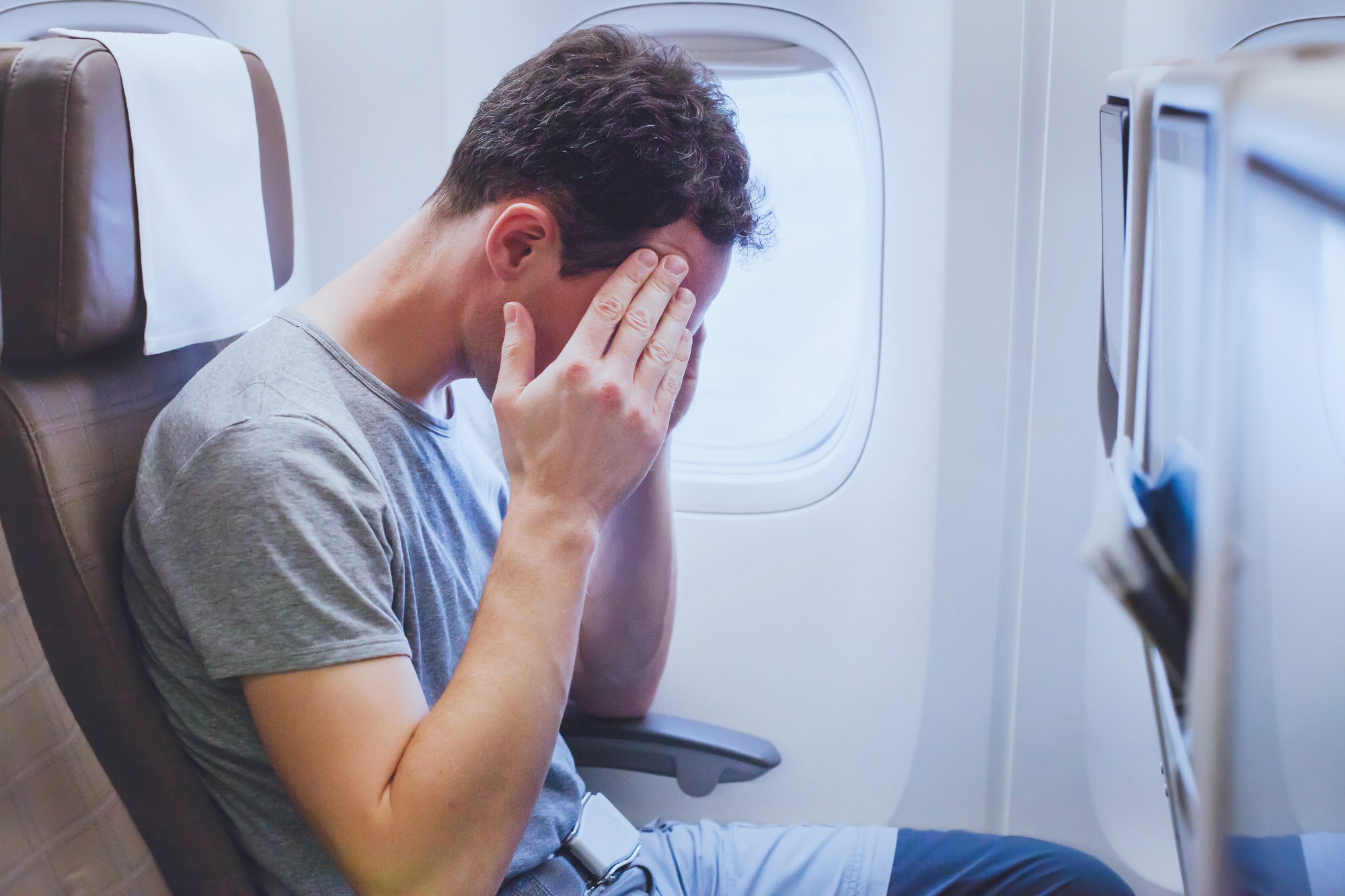 Nothing can ruin a trip faster than a bad flying experience.

You’ve saved up for a big vacation. You’ve planned every moment of the trip to a T. Then you get to the airport and all of a sudden all your plans go down the drain.

A late flight is one thing, but some airlines are even less safe than others. Even if you can’t afford first class you still deserve quality flying experience. That’s why you need to know which airlines are worth the money you’re spending.

You want to start your trip off on the right foot. Bad air travel could leave you irritable, cranky, and tired. You might never be able to enjoy your vacay. Don’t let this happen to you!

Traveling is always exciting. No matter where you go, you need to ensure you choose the airline carefully. Here are the best airlines to fly…and the worst.

Numerous surveys have been made to decide what airlines people like the most. The following are ones that made the cut.

You don’t have to be traveling to Alaska to enjoy the amazing accommodations of Alaska Airlines. This is the best way to travel along the West Coast. For multiple years in a row, Alaska has ranked as the most beloved domestic airline.

However, their recent merger with Virginia America has brought some of their scores down recently. The rate of mishandled baggage is up, for example. But this very reliable airline is sure to iron out their merger kinks.

Another perennial domestic favorite for air travelers is JetBlue. With their quality seating, even passengers in coach will feel like they’re flying first class. Plus, JetBlue is one of the more affordable flights out there.

Their only drawback is a recent trend of flight delays. Around thirty percent of their flights were not on time last year. However, you’ll enjoy the flight so much, being a few minutes late won’t bother you.

Sometimes it’s better to arrive happy and rested than to arrive on time.

Delta has really turned around its general perception over the past decade. After their 2008 merger with Northwest Airlines, their performance quality really suffered. But over the past few year’s Delta has gracefully pulled out of that nose dive.

Delta is now considered one of the most reliable airlines in America. They have the lowest bump rate of any domestic airline. You can be sure if you have a ticket, you’re getting on that flight.

They also received high marks for their price transparency. When you buy a ticket for Southwest online you know exactly what you’re getting. They don’t even charge you extra for up to 2 stowed bags!

No other airline has beat that perk.

Though they are lacking in entertainment options, if you’re flying on a budget Southwest is the way to go.

A bonus international airline to consider is Qatar Airways. They have annually ranked the number one airline in the world. With a perfect score of 10 for quality service, it’s not hard to imagine how.

If you’re traveling overseas give yourself the gift of flying Qatar.

Not all airlines are created equal. Sometimes it’s not worth the money you save to fly with an inferior company. Even if they are offering great deals you should avoid the following airlines.

When one thinks of the frontier they don’t imagine state of the art air travel. Frontier Airlines is not the wild west, but it’s not too far from it. They typically rank first in most denied passengers.

However, that number has fallen. Even though they are still at the bottom, they dropped fewer passengers last year. Though not recommended, Frontier Airlines is trying to raise their game.

Their reputation precedes themselves. Spirit Airlines is broadly considered the worst airline in America.

This isn’t just because they have terrible customer service. They don’t treat their passengers well. They often rank the highest with having the most customer complaints.

But the real kick in the teeth with Spirit is that every amenity is an upcharge. So you think you’re getting a cheap flight. But after all is said and done, you’re so overcharged that you should have just ponied up for a more expensive flight.

You may not have heard of this small airline. If you’ve flown it, you may wish you never had in the first place. ExpressJet is a small aircraft carrier for United Airlines, American, and Delta.

Passengers may think they’re flying with a major airline only to find they are placed in one of ExpressJet’s small aircrafts. For many passengers scared of flying, this can be a nightmare!

With more transparency and name recognition, ExpressJet will be able to cater to the flyers who are happy to take a quick, small flight.

The bonus international airline that ranks at the bottom is Wow Air. Despite their name, you won’t be saying “wow” out of enjoyment here. You’ll most likely be saying, “wow, this flight stinks.”

You may not have another choice if you’re flying to a particular area in Iceland. But just be warned, this airline only received a 6 for its quality of service.

During a long overseas flight, you want to be comfortable. Wow Air is not here to comfort you.

Now You Know The Best Airlines To Fly

Don’t let choosing the wrong airline ruin your big trip. Pick one of the best airlines to fly and you’ll be able to relax while you travel.

Your flight should be an enjoyable part of your vacation too! For other great articles on travel click here.