Should I Sell My Car? 8 Signs It’s Time to Retire Your Trusty (Or Not so Trusty) Vehicle 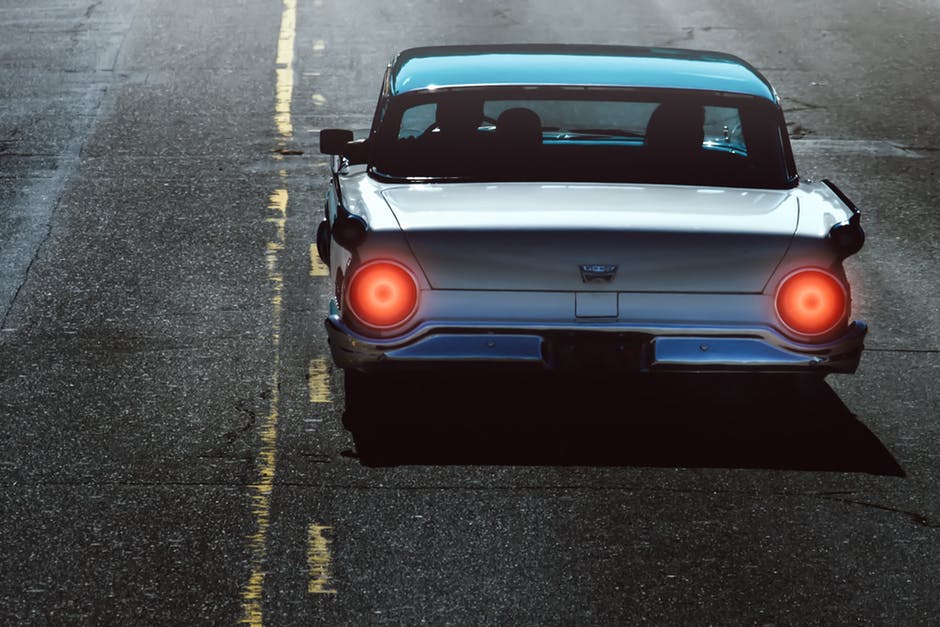 If you’ve been forced to make a series of repairs to your old car recently, you might be asking yourself that very question right now. The repairs have likely cost you hundreds, if not thousands, of dollars at this point and prevented you from using your car on a regular basis.

Rather than sending it back into the auto repair shop yet again at some point in the near future, you should strongly consider selling your car and buying a new one as soon as you can. It’ll save you a lot of time and money and prevent further frustration.

Take a look at 8 other signs that’ll let you know you need to retire your old vehicle immediately and replace it with a newer model.

Do you park your car around the corner every night so that people don’t know it’s yours?

That’s a pretty clear sign that you need to sell your car and move onto something else! Your car should be a source of pride for you and not something you try to hide from the world.

If you just can’t stand the way your car looks no matter how hard you try to clean it, go ahead and get rid of it and find a car that you love.

2. It Guzzles Too Much Gas

Gas prices in the U.S. are thankfully not as high as they used to be a few years ago. A gallon of gas costs about $1 less today than it did back in 2012.

But gas still costs upwards of $2.50 per gallon in most states, which means you can’t afford to be driving around in something that blows through gas. If your old car has earned a reputation for being a gas guzzler, it’s time to send it on its way.

You can find a car that’ll save you a significant amount of gas money each and every month and offset some of the costs associated with buying a new car.

The average 2019 vehicle has too many safety features tucked inside of it to count. From brake assist to lane-departure warning, you’ll find all kinds of amazing safety features in new cars that will protect you.

Your old car probably doesn’t have any of them since they’re all on the newer side. So when you’re driving around in your city or town, you’re not as safe as you could be in an old car.

By upgrading to a newer (or even newish!) car, you can get access to some of the latest safety features and stay protected. The features will really come in handy if you have a growing family and transport kids around regularly.

There’s no great way to make a small car larger without doing some serious (read: costly!) modifications to it. So if your vehicle isn’t big enough as is, scrap it and get something bigger.

You won’t have to worry about cramming your friends and kids into your car anymore when you invest in something that has plenty of space in it.

There is almost nothing as terrifying to car owners as the sight of rust. Even if you only have a tiny bit of rust on your vehicle, it’s going to send you into a state of panic.

And it should! Once rust starts to show up on a small part of your car, it won’t be long before it begins to spread and makes your whole car look like a rusty mess.

The rust that you see on your car is only going to get worse over the months and years. Sell it quickly before it gets to be out of control and leaves your car looking more unsightly than it already does.

If your car is really on the older side, it probably has parts inside of it that are almost impossible to find in a regular auto parts store. This is at least part of the reason why people end up paying so much money for repairs to older vehicles.

Stop searching around for parts and put your old car to rest. You won’t have to fear of answering the phone anymore when your mechanic calls.

7. It Doesn’t Fit Your Lifestyle

Are you a well-respected businessman doing well for yourself in your professional life?

People aren’t going to buy it if you’re still driving the same hunk of junk that you drove around when you were just an intern!

There’s nothing wrong with driving an old car for a year or two while you save up money for a new one. But there’s no reason to push it much further beyond that, especially if you want to give people the right impression of you.

Turn in the keys to your old car and buy something that’ll suit your updated lifestyle a little bit better. People will take notice of it, and it’ll actually motivate you to work even harder as you move forward.

Are you constantly worried that your car is going to break down when you’re driving it around?

That’s no way to live your life. You should trust your car enough to know that it’s going to make it from point A to point B safely.

If you don’t have that kind of trust in your vehicle, buy one that you do trust. It’ll be one less thing you have to worry about.

Should I Sell My Car? The Answer Is…

Yes! If you’ve seen some of the signs listed here, there’s a good chance it’s time to sell your car right away.

Stop asking yourself “Should I sell my car?” every day and list it or sell your car for scrap. Either way, it’ll give you the money you need to buy a new car that’s better than your old one.

Take a look at our blog to see some tips and tricks for new car owners.