Ryan Grigson on the Cleveland Browns and Fame 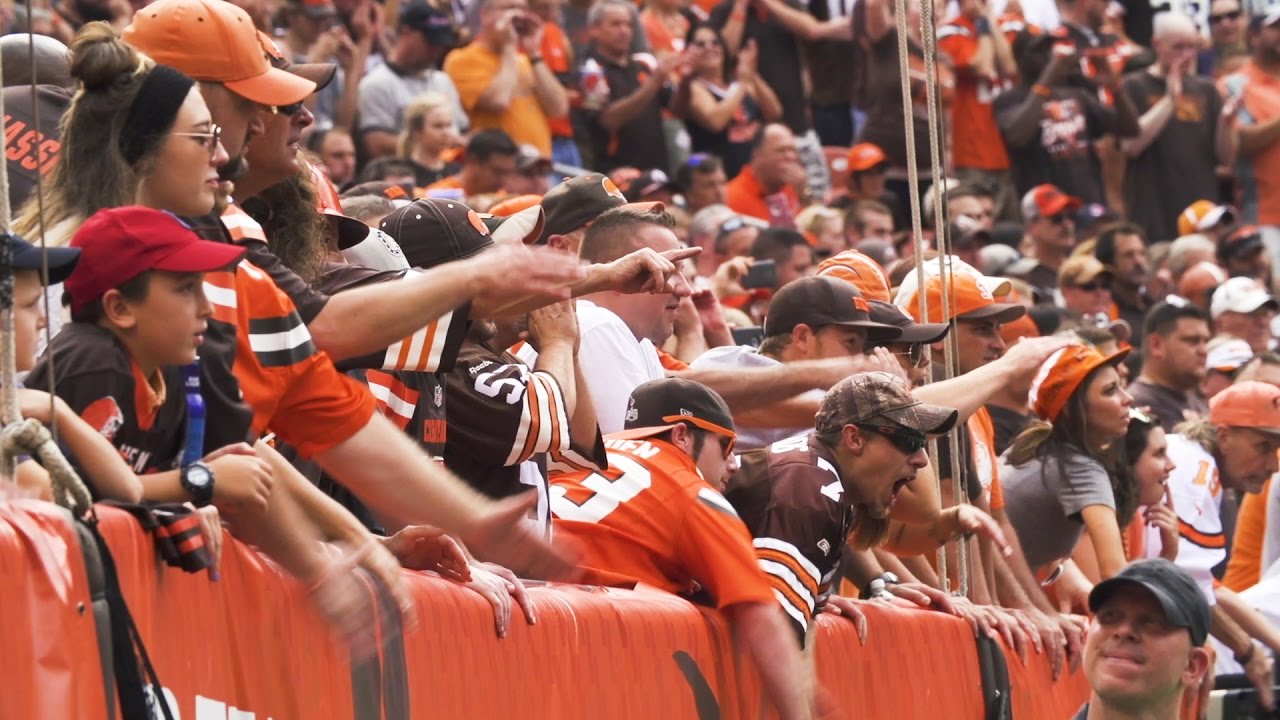 The Cleveland Browns have a number of important claims to fame. One of those is that they now hold the record for longest drought season, standing at 15. But they also hold the record for the most loyal fan base, which is one of the reasons why Ryan Grigson was so excited about taking up the position of personnel manager at the club. The Cleveland Browns also have a number of famous fans, as well as famous players.

Jerry The King Lawler, a WWE Hall of Fame wrestler, but also a Cleveland Browns fan. He is not the only WWE wrestler who loves the Browns, with Dolph Ziggler and The Miz both being fans as well. All three were Cleveland natives or lived there.

Cleveland Browns has also been home to a number of very important players. They include quarterbacks Tyrod Tayler, Drew Stanton, and Baker Mayfield. Official linemen Austin Corbett, Sean Coleman, and Joel bitonio are also of importance. Three famous linebackers include James Burgess, BJ Bello, and Genard Avery. Most people have heard of running backs Carlos Hyde, Matthew Days, and Nick Chubb. wide receivers Antonio Callaway, Edinburgh, and Corey Coleman after an excellent things, as have defensive backs EJ Gaines, Justin Currie, and TJ Carry. Looking at this list, it is perhaps not surprised that the team has the fourth largest number of players that have been featured in the pro football Hall of Fame. In fact, 16 individuals are in the Hall of Fame because of their Browns’ performance, while another eight are listed that spent at least a full year within the franchise.

During the 1963 inaugural induction class, not a single Brown’s player was inducted. In fact, the first to have been enshrined as a class member was Otto Graham, which was in 1965. The most recent player to have been included as Gene hickerson, who was a 2007 class members. All inductees to date hail from the incarnation before 1996. Not a single Hall of Fame member played for the team after 1999. The players on the Hall of Fame are Paul Brown, Otto Graham, Jim Brown, Marion Motley, Dante  Lavelli, Lou Groza, Bill Willis, Len Ford, Willie Davis, Forrest Gregg, Bobby Mitchell, Doug Atkins, Mike McCormack, Paul Warfield, Len Dawson, Frank Gatski, Leroy Kelly, Chuck Noll, Don shula, Henry Jordan, Ozzie Newsome, Tommy McDonald, Gene Hickerson, and Joe DeLamielleure.