Life Medical Technologies on How Mammograms Can Save Lives 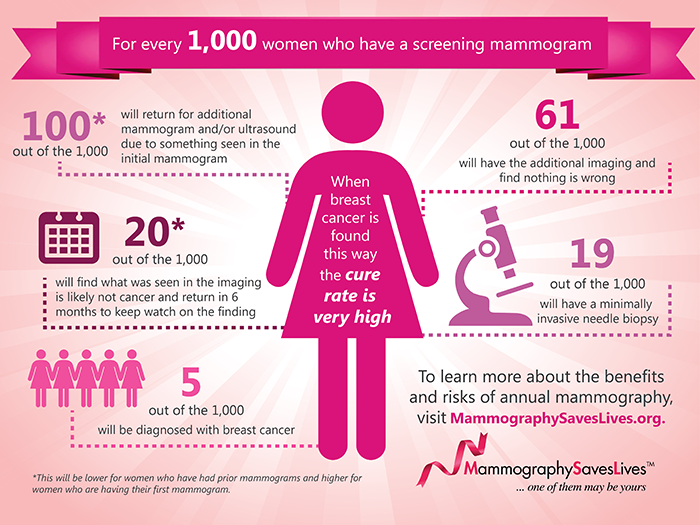 Breast cancer affects one in three women. One in eight women are diagnosed with the disease. It is the most common cancer in women, while also being the second most common cause of death. Every year, around 40,000 women in this country died as a result of this horrible disease and some 220,000 will be diagnosed. While the mammogram cannot prevent cancer, it’s certainly can diagnose it early enough to get help and possibly cure the disease. This is why Life Medical Technologies is fully committed to helping women with early detection.

Cancer is always a potentially lethal disease. However, the earlier it is found, the more likely it is that someone can recover from it. In fact, the prognosis is becoming increasingly positive for those who find it early enough. Women have to early detection tools at our disposal. The first is self examination, getting to know their own breast and examining it for changes once a month. The second is the mammogram. This is a type of x-ray in which images of the breast are taken, making abnormalities like cysts and tumors stand out on the pictures.

With modern technology developing, mammograms have now also gone digital. What this means for women is that the examination time is much shorter period for Physicians, the images are much clearer. Additionally, as soon as the image has been taken, it is available to everybody in the medical team. This Means a doctor come instantly see what is happening and, if something suspicious is spotted, immediately take further images rather than requiring someone to come back.

Additionally, there is a key difference between standard screening and diagnostic tests. Any woman who is over 40 should be offered a screening test once every other year. If there is reason to believe they are at increased risk of developing breast cancer, the test should be offered every year. These screening tests are designed so that doctors can determine whether there is any changes in the breast tissue, long before they would appear as lumps that can be detected during self examination. The diagnostic test is for those women wear and abnormality has been spotted and it needs to be determined whether or not there is a problem.

The mammogram has saved thousands of lives. It is a test that all women should be offered and they should take advantage of as soon as they turn 40. While it is certainly not a comfortable test, it is completely non-invasive and may just save your life. That is worth putting up with a low level discomfort for no more than 20 minutes. Most of the time, nothing is found and when something is found, it usually isn’t cancer. However, even if only one in a million are diagnosed with cancer as a result, that is still one woman in every million who may have a chance of life as a result.