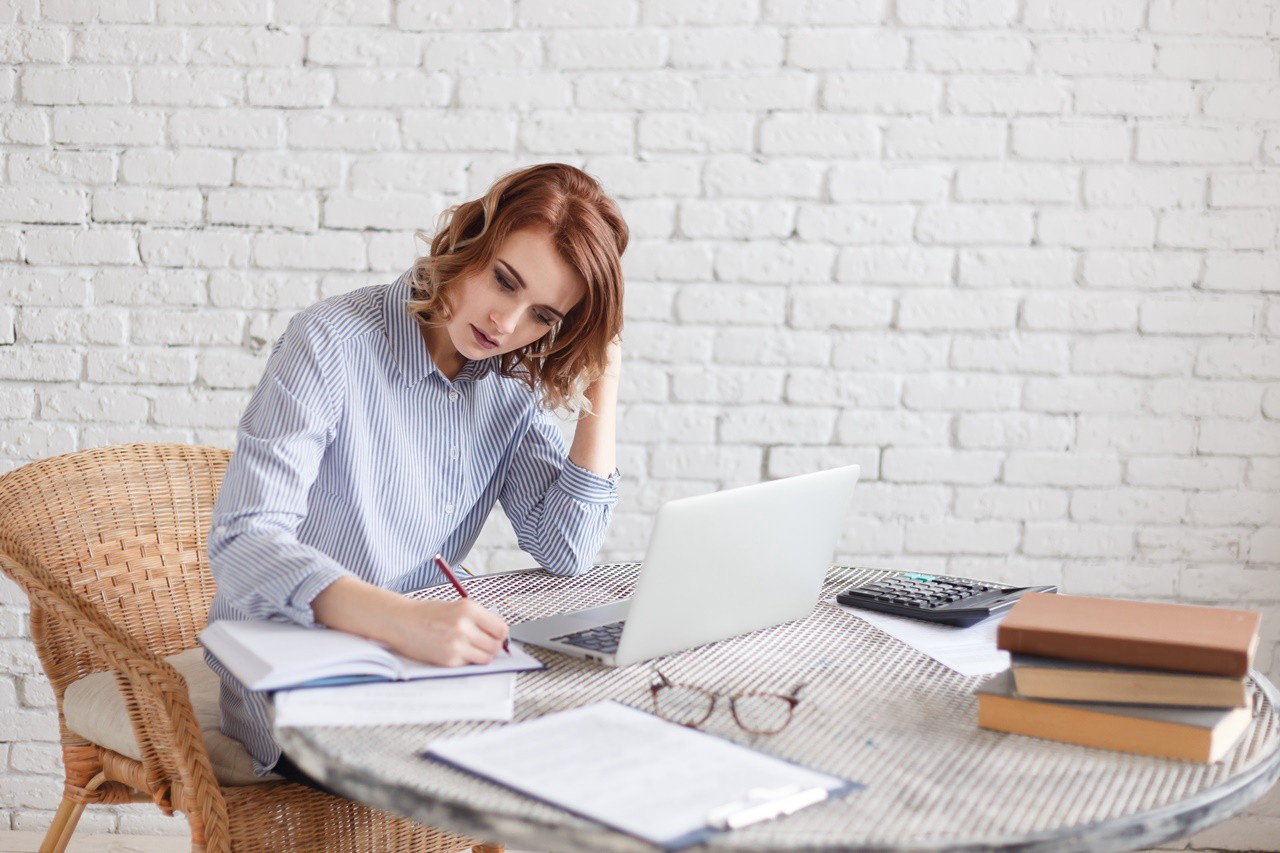 I watched a webinar this time last year with the brilliant scriptwriter, and writer in general really Roger Wolfson. The webinar was around scriptwriting but more heavily based on the skills and disciplines which a scriptwriter should have. Taking Roger’s ideas on board about what a great TV writer would be, I began working with my English Language class on things which they could practice if they wanted to become a great scriptwriter in the future, exercises which may hone their skills. Given that many of you have time on your hands at the moment, I felt that passing those exercises on to those of you who are interested may be something worthwhile, so here are some ideas for you.

One of my students’ favorite tasks to try out is to take their favorite play, TV show or film, and look to add a new scene in there. This challenges you to take something which already exists and put your own spin or style on it, in the creation of a new storyline, or perhaps even just a new fleeting moment or a bit. Now you may be sitting thinking ‘ I could absolutely write a scene for Friends or for Billions, especially with those characters’ but it is not until you sit down and actually try and put it together that you’ll realize it isn’t quite as easy as you first thought.

One of the trickiest things which TV writers have to deal with is the idea of working in a team, which is the case in almost every TV show that you watch. For this reason finding a fellow student or writer to work with on something is a great idea and for this I often challenge my students to half an idea each. This may be that one students says that they want a cop drama set in Illinois, but the other student may be all about making a love story, and they somehow must bring the two together to make a quality piece. This challenges ego, it challenges creativity and team work.

The characters in the story will always be those who push forward the plot line and that is why their depth is so vital to any TV show which you watch. Now most TV shows give you the depth of the character little by little but they always know from the beginning, at least 90% of who the character is, why they are here, who they know, where they are from etc etc. This then is a great task to come up with 7 characters, who may or may not know each other, script out who they are, why they are together, quirks, histories and personal traits of each one. This is a magnificent exercise which is perfect for helping you to write out characters and add the level of depth which is required to bring them to the TV screens.

Practice these exercises and your ability will grow.