Avoid Common Pitfalls as a UK Landlord: 4 Tips to Watch Out For 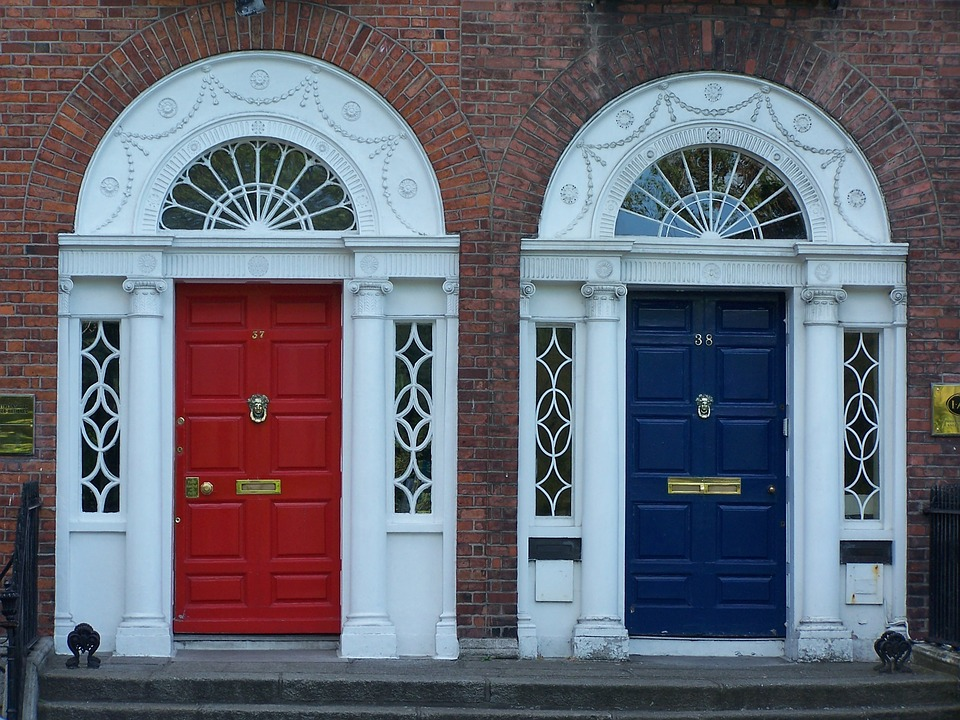 Being a UK landlord isn’t always easy, but it can be financially rewarding. That is, at least, if you avoid the common pitfalls along the way. Here are four tips about things to watch out for in your role as a landlord.

Not Being Properly Insured

As a landlord, you need an appropriate type of property insurance that provides sufficient coverage. There are a surprising number of things that can go wrong in a property. Sometimes, you’re unlucky enough to have them occur one after the other. In which case, it’ll be a busy month.

Insurance cover should be sufficient and include the flat or house, any outbuildings, garages, car parking areas, and more. Additions like TV aerials, fences, signs, and anything relating to the sewer systems should also be covered too.

Deacon (deacon.co.uk) is a specialist that can arrange for appropriate insurance cover for landlords. They’ve won several property management awards, so you know you’ll be in good hands.

Failure to Attend the Property Regularly

An absentee landlord without a managing agent risks problems occurring that they’re unaware of. While calling a long-standing tenant in a rented block of flats can act as a useful touchpoint, that may not be enough. One individual may not be in possession of the facts about current issues. Also, speaking to people in person is often more revealing, especially about new, or minor, issues. These issues might not normally get mentioned but could grow to become serious ones with sufficient time.

Not Setting a High Enough Bar for Tenants

Some people behave well under most or all circumstances due to who they are, their background, their upbringing, and other factors. Other people aren’t so inclined. They will behave reasonably well when it’s expected of them but when allowed to slack off and lower their standards, they’ll often be found to do so.

The trouble with not setting a high enough bar with tenants is that you will often end up with more of the second type of people and not enough of the first. Tenant screening – including talking to previous landlords – is necessary to better appreciate how well they treat properties that they have rented in the past. It can also confirm their financial status and other useful information too.

Failure to Keep in Touch with the Neighbours

The neighbours are a vital information lifeline for external issues that may not otherwise come up in conversation with tenants.

For instance, a problem with water drainage and overflow isn’t necessarily noticed by tenants but a neighbour likely will. Any late-night disturbances with parties or overly loud entertainment systems are likely to be alerted to the landlord by a neighbour on either side (perhaps another tenant in a block of flats).

All of the above instances allow the landlord to step in to fix the issue or prevent any repetition of it. This avoids the matter going any further.

Being a landlord can be rewarding, but it’s important to know how to avoid the pitfalls to make life more pleasant.