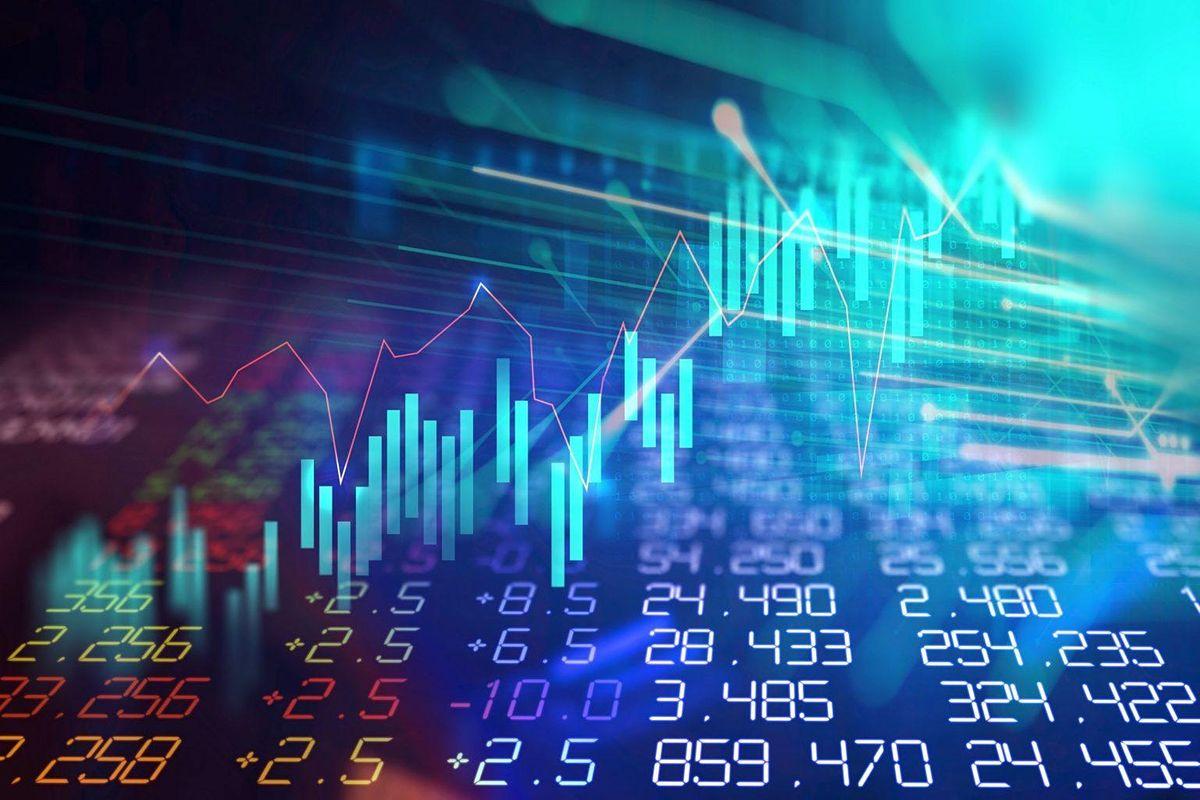 Algorithmic Trading in Mena has been a relatively new thing within the financial market, yet it has been instrumental to several companies and investors.

In simple words, algorithmic Trading is a computer system that focuses on making the right decision at the right time without any human interference.

It does this by using complex mathematical formulas and pattern recognition.

The world of finance has loved it for its accuracy and lightning-fast speed at which trades are executed.

While there have been some cases where these systems have malfunctioned or have not met expectations, most of them have been outstanding successes since their introduction into the industry.

Let us now look at how algorithmic Trading is gaining ground in Mena, a region that the West has long neglected.

The Middle East and North Africa (Mena) is an under-served market for trading technology. The region is vast, with many different countries having diverse cultures, traditions, laws etc.

It is very difficult for companies to find suitable vendors or partners for their technological requirements.

Some of the major impediments are listed below:

With almost every country being run differently, there have been some significant failures on the part of investors. They have not chosen the right vendor/partner, which eventually led them to the failure of their project.

Some examples are discussed below.

Many countries in Mena have strict compliance policies, making it difficult for FinTech companies to be more inclined towards the “quick win”.

With internet penetration & connectivity still being poor, this region lags in technology.

The companies that exist here are mainly operating with legacy technologies that cannot keep up with today’s fast-moving world of finance.

It leads to a high failure rate of projects since the time taken is too long, and the risks involved are also very high.

The Arabic-speaking population is enormous in this region, so most service providers speak English and Arabic, making communication easier.

However, some countries like Iraq, Syria etc., will pose a severe challenge.

This factor is significant when it comes to investing in Mena. With multiple countries being at war, this creates a terrifying environment both politically & economically for any company to invest their money.

Countries like Syria are only regaining stability after years of devastating wars/conflicts.

So there would be significant security concerns before anyone could set up an office here, let alone build local teams and hire local talent.

These factors make the financial industry incredibly risk-averse, which is why they would instead use an offshore technology vendor than build locally.

As things stand today, Mena has not yet reached the stage to provide world-class services for global financial companies.

Things are changing now as loads more companies have started investing in Mena.

Here are some of the significant deals that have happened in the region:

These are just some essential deals recently in the Mena region, which shows how things are changing here.

With countries across Europe & Asia already thriving on algorithmic Trading, it won’t be long before Mena also becomes a prominent market for financial technology companies.

So let us now look at what algorithmic Trading exactly is, how it works and why Mena is the right place to implement it.