4 Things You Need to Know About Worker’s Compensation 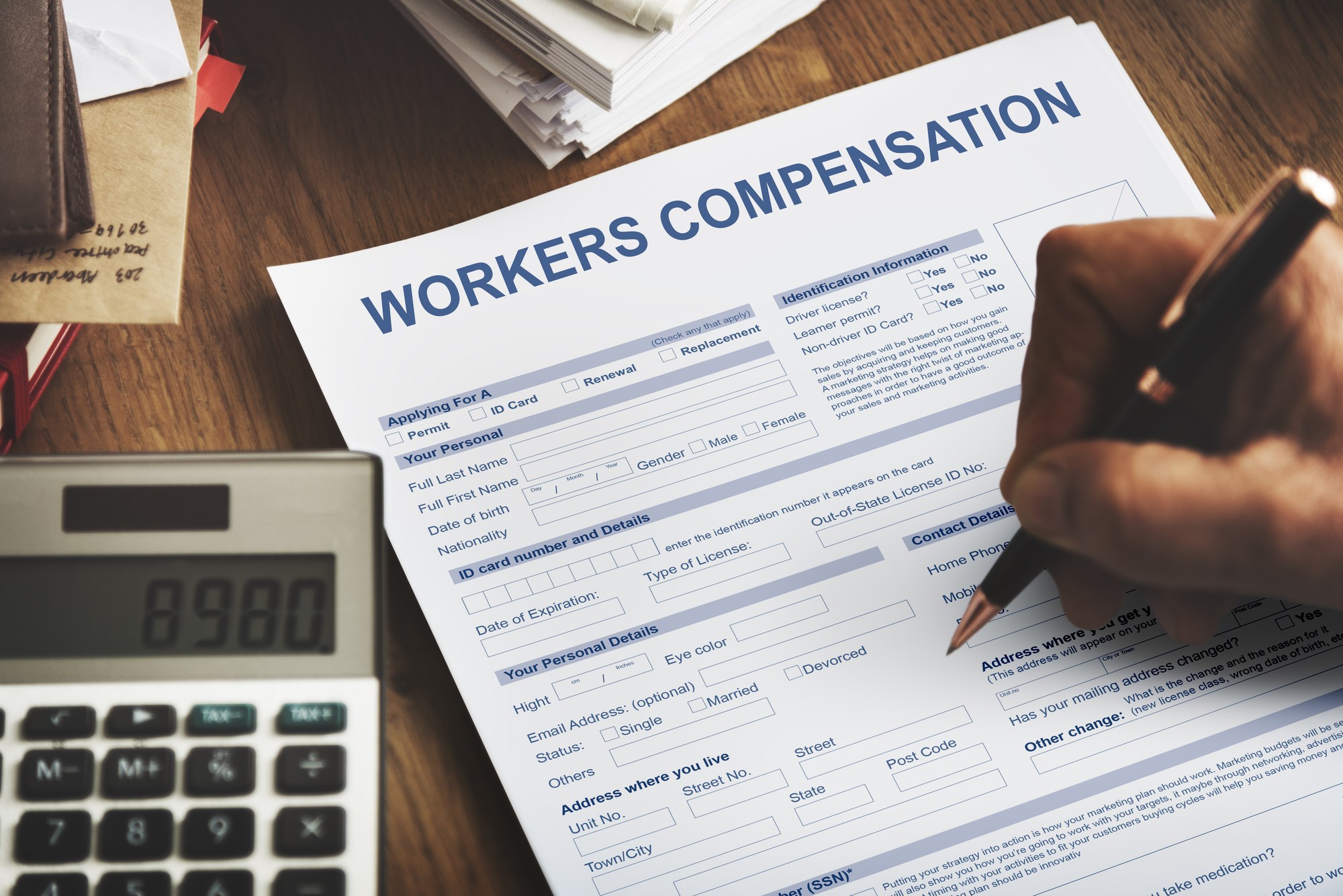 It is an unpleasant reality: nearly 3 out of 100 workers will be nonfatally injured or contract an illness on the job. It can be a confusing time for workers. Not all employers have their employees’ best interests at heart. Many employers and business owners seek to protect their business and its interests at all costs, but this often comes at the expense of the injured worker. However loyal you may be to your employer, you must always keep the safety and wellness of yourself and your family at the forefront of your mind—because your employer and the company have other things on theirs.

After the immediate caretaking of your physical and mental health after you’ve sustained an injury in your workplace, you can expect a confusing legal labyrinth of insurance, benefits, and legal jargon to contend with. On top of your medical bills and your family’s financial needs, you now have to contend with filling out paperwork for compensation and independent medical examiners working to process your claim. With so many nuances surrounding workers compensation, hiring a lawyer to work on your behalf seems like an attractive option. After all, even if your employer has the best intentions, their workers compensation insurance is a business, too, and the insurance company has only one goal. It isn’t to protect you or provide for your family: the insurance company, naturally, wants to maximize its own profit margin, and, often, this necessarily must come at the expense of the worker.

With this in mind, it seems natural to want someone on your side. The best thing you can do is to fully familiarize yourself with your state’s relevant worker compensation statutes first, and then seek out any opportunities for a free consultation with a lawyer when available. “Employers have a responsibility to protect their employees by providing the proper training and safety equipment, and when they fail to do so, they have a duty to provide the proper compensation to help the injured worker recover from their injuries” says Hankey Law Office.

Here are some facts about workers compensation laws you might not have known.

Your Dependents are Sometimes Cared For
Non-military federal employees in the United States are entitled to have their medical expenses paid for by their employer for injuries sustained on the job which result in injury or death. This act also provides compensation for those dependents left in the wake of a head of household’s death. Most components of the Federal Employees Compensation Act are representative of those found in workers compensation laws on state levels. Assuring the fiscal security of your family after your death or permanent injury is imperative, so take care that you are probably insured or provided for by referring to your state’s workers compensation statutes.

You Are Not Ineligible for Other Income Benefits
Receiving compensation as a result of a workplace injury does not automatically disqualify you from other beneficiary programs such as social security, disability benefits, or unemployment benefits. However, recipients of workers compensation should take care to contact the administrative offices disbursing these other benefits. While you are not automatically ineligible to receive these benefits when receiving workers compensation, your other benefits may be affected and have to be adjusted accordingly.

Not All Workers are Covered
In most states, it is necessary for employers to have workers compensation insurance. However, this does not guarantee that all people who consider themselves employees are protected. For example, independent contractors are usually exempt from workers compensation benefits. Further, part-time domestic laborers, part-time maintenance workers, and seasonal workers may also be ineligible to receive protection under workers compensation laws.

It’s worth noting that the gig economy represents a unique challenge to worker’s compensation going forward. Roughly 30% of adults in the United States have side work or alternatives to the classic conception of 9-to-5 jobs. Jobs in the gig economy include driving for rideshare services such as Uber or Lyft, providing dog walking services via an app, or even babysitting children through a website responsible for assigning babysitters to parents in need. There are many households dependent on the income derived from their “side hustles” in the gig economy, but these workers aren’t necessarily considered employees and, thus, are not always protected as such.