Visiting Tokyo? Five Of The Best Places To Check Out 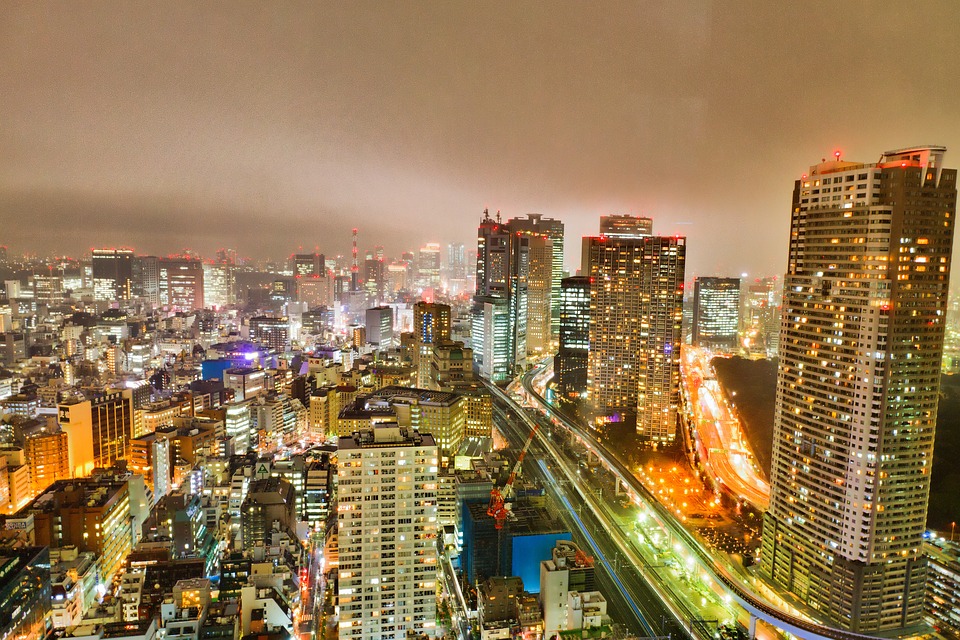 Tokyo is the capital city of Japan. Home to 13.6 million people, the city is one of the largest in the world and it is also incredibly popular with tourists. In fact, the tourist trade is one of Tokyo’s biggest industries and there are lots of things to do and see in the city. Here are five venues to visit in Tokyo and the surrounding area.

They are building and developing new rides every year and this should be one of the first venues on your ‘to see’ list when visiting the Japanese capital. Even if you’re not massively into roller coasters, there are plenty of things to do around this vast site.

Senso-ji
Tokyo’s oldest temple is well worth a visit. Non-religious visitors can appreciate the luscious grounds and beautiful architecture surrounding this iconic venue. The history behind Senso-ji is very interesting indeed; tourists can learn all about how it became independent after World War II – millions of people visit the temple every year.

According to the Japan times, the Senso-ji temple welcomes 30 million people every year, which makes it the most popular spiritual site on the planet. Completed in 628 AD, it has been standing for well over a millennium and is a symbol for the Buddhism community.

Ajinomoto Stadium, Chofu
Sports fans, the Ajinomoto Stadium has to be number one on your list. With a capacity of around 50,000 spectators, this multi-purpose arena hosts sporting events on a regular basis. Football and rugby are regular occurrences here; the opening fixture of the 2019 Rugby World Cup will take place at this very stadium.

Japan, currently priced at 150/1 to win the competition over at William Hill, will be looking to take inspiration from that infamous victory over South Africa in 2015. With the home crowd behind them, Jamie Joseph’s side could flourish and tourists should try to snag a ticket to one of their matches.

Ueno Park
Fancy a relaxing afternoon stroll through beautiful, well-maintained grounds? Ueno Park is the place to be. Established back in 1873, this park is also home to the Ueno Zoo, giving you the option to go and see the animals. It is Japan’s most popular city park with over ten million visitors every year and tourists will be amazed at its natural beauty.

With a number of interesting museums located within the park’s grounds, Ueno Park is an absolute must see. It truly is a magnificent area of the region and one that you will never forget.

Tokyo Skytree
As of March 2011, the Tokyo Skytree was the tallest tower in the world. Standing at an incredible 2,080 feet, it remains one of the largest buildings on the planet and is one of Japan’s main tourist attractions. Less than 10 days after opening, over 1.6 million people had already visited this immense structure.

It remains very popular with locals and visitors; the tower is home to a superb restaurant and broadcast users – for both radio and television. Tokyo Skytree should be high up on your list of priorities if you are in the nearby area.