Traveling to Mecca for Hajj 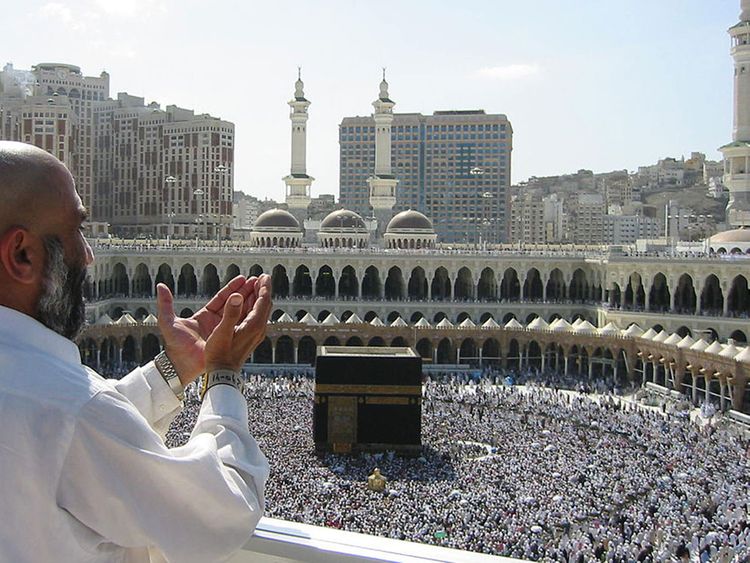 Hajj, the pilgrimage remains one of the major annual gatherings on the planet. However, due to the threat of the coronavirus pandemic, the pilgrimage was closed this year. However, Saudi Arabia recently announced that the Hajj will not be canceled but will be limited in attendance and allowed for some Muslims who reside in the country. Ever since the news, there has been a surge in the flight ticket booking for Hajj pilgrims. Saudi Arabia has a peak number of Covid-19 infections in the Arab world. The country is still dealing with coronavirus, and the severe restrictions on Hajj are much needed to keep the country and the pilgrims safe. Jeddah that is famous for looking after hajj Pilgrims traditionally and historically, is sure going to miss those heavy influxes of pilgrims in Saudi Arabia this year.

Hajj has always been both a religious and economic significance for Saudi Arabia. Typically, every year, about 2 billion Muslims perform the Hajj and travel to Mecca, which is considered the final Pillar of Islam. Every Muslim adult is expected to complete at least one Hajj, and it is looped upon as a trip of a lifetime for Muslims. Due to the pandemic, only about 10,000 Muslim residents of Saudi Arabi will be allowed to attend. For the first time in decades, there would be no international travelers, and the majority of those travelers selected to take part are foreign and local residents of Saudi Arabia and aged between 20 and 50.

Hajj is going to be truly exceptional this year because of the extraordinary circumstances due to the coronavirus pandemic and the precautionary measures. The government is keen on providing a safe and healthy Hajj for all pilgrims and has made special arrangements at hotels near masjid Al Haram. Only those travelers who pass the rigorous selection process and go through the self-isolation period are allowed to enter the holy cities of Mecca and Medina. These travelers also get the privilege of performing Hajj on behalf of the whole Muslim world. These participants are chosen in an online process, and once they arrive in Mecca, their temperature is taken, and they are asked to quarantine for two weeks. There are special instructions for the pilgrims and clear guidelines as they carry out detailed rituals over five days. They wear a special garment that stands for human equality and unity, take part in the symbolic stoning of evil and move in a counter-clockwise circular procession around the Kaaba. The Grand Mosque crew is already busy with the cleaning and maintenance work, as well as ensure social distancing between the pilgrims. The pilgrims are asked not to touch the Kaaba, the cube-shaped building in the center. They are given disinfected stones for the ritual, a hand sanitizer, and a prayer rug.

Hajj makes up for everything for these pilgrims, after staying away from their family and going through the isolation. These faithful Muslims feel both lucky and obliged to make the pilgrimage as they make their journey to Mecca.