Top Places to Visit in Mexico 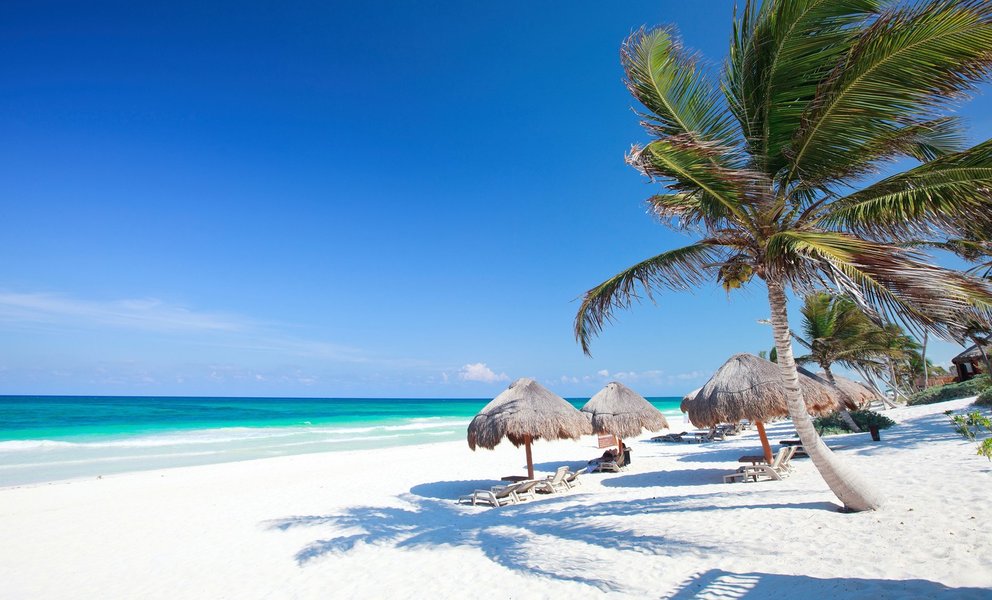 Mexico is one of the most culturally rich countries in the world, with more UNESCO World Heritage Sites than any other country in the Americas. Steeped in history and blessed with exceptional biodiversity, Mexico is the eighth most visited country on the planet – and yet many people who wish to visit this fascinating land remain entirely unsure where’s best to go.

If you’re thinking of arranging a luxury Mexico vacation, it’s worth spending some time researching the various towns and regions. As in a country as large and diverse as this, there are plenty of very different options available depending on where you go. If you’re looking for a relaxing vacation by the sea, there are plenty of idyllic fishing villages and luxurious resorts. But there’s also much to see for those who are keen to explore Mexican culture and history, or those who want to seek out superlative natural beauty. Whether you’re taking a family vacation, backpacking or luxury travel, Mexico has something for everyone. Below you’ll find information on some of the most interesting and beautiful places to visit in Mexico .

Whilst many tourists avoid Mexico City due to its gritty reputation, it has in fact had major redevelopment work in the recent past. With a crime rate that is a third of Washington DC’s, it is now a perfectly safe and enjoyable place to spend a vacation.

A major metropolis of over 21 million people, Mexico City is an ancient place where intriguing Aztec history and ruins stand alongside a modern gastronomical scene that is the envy of many cities across the world. Great food, abundant cultural and historic landmarks and a unique, exciting vibe – as city-based vacations go, Mexico City has it all.

Cancun is continuously one of the hottest travel destinations year after year. Whilst it has a reputation as a party-town, Cancún is actually a popular place for peaceful family vacations too – the particular resort you choose is the key. Situated on Mexico’s Caribbean coast, the town boasts beautiful white sand beaches and a tropical climate.

If you’re interested in taking an excursion or two during your stay, there are plenty of Mayan ruins in the close vicinity. And if you’re keen to have a more authentic Mexican experience than the one on offer in the ‘hotel district’ part of town, you can head over to the city itself where you can enjoy real Mexican food and have a taste of the local culture. Whilst there’s more to Cancún than many people assume, if you’re really committed to having a more authentic taste of Mexico then you’re better off heading four hours inland to the colonial city of Mérida.

A working city rather than a tourist town, this city of just under one million people is an architectural paradise with broad plazas, narrow backstreets and old colonial buildings that exude character. The city is also home to some of Mexico’s best museums.

Located in a small valley in the Central Highlands region of Chiapas (of which it is considered the cultural capital), San Cristóbal de las Casas is the textbook picture of Central American colonial charm.

With cobbled streets, wrought iron balconies and red tile roofs, the city is full of old-world character that lends the streets an air of romance and antiquity – and gives visitors the impression of having travelled back in time.

The cooler temperatures and generally milder weather that this part of the country experiences also makes the city perfect for those who want to explore Mexican culture and experience the Mexican way of life, but who aren’t keen on doing so whilst dealing with the sometimes oppressive heat that is so common in this tropical country!

Up until the 1970s, Zihuatanejo was a stereotypical Mexican fishing village: sleepy, dusty and quiet. These days, the tourism industry has well and truly moved in – but much of the antique charm remains.

Although infrastructure and accessibility have both improved, Zihuatanejo ultimately remains a sleepy town on the Pacific defined by its otherworldly beaches and laidback way of life. If the idea of spending your vacation somewhere where life remains slow, simple and uncorrupted appeals to you, Zihuatanejo isn’t just one of Mexico’s finest offerings – but the world’s.

It’s no surprise if you feel spoilt for choice when planning a vacation in Mexico. The country offers so many different and contrasting travel possibilities that it can be hard to decide where to start. In many ways, Tulum offers a taste of everything.

Situated on the Caribbean coast, Tulum is a place from which you can experience shining examples of virtually all of Mexico’s finest natural environments. The surrounding region doesn’t just contain spectacular beaches, but also coral reefs, rainforests and dunes. The diversity on offer is second to none.

If you’re more interested in history and culture, Tulum is renowned for its Mayan ruins, and has been declared a UNESCO World Heritage Site. Not only are the ruins intriguing in their own right, but they’re also situated right in front of the backdrop of the beautiful turquoise ocean – the result is undeniably one of the most picturesque views in the entire country.

The pueblo is home to many bars and restaurants serving excellent local and international cuisine, and the entire area has come to be popular with budget travellers, hipsters and luxury tourists alike.