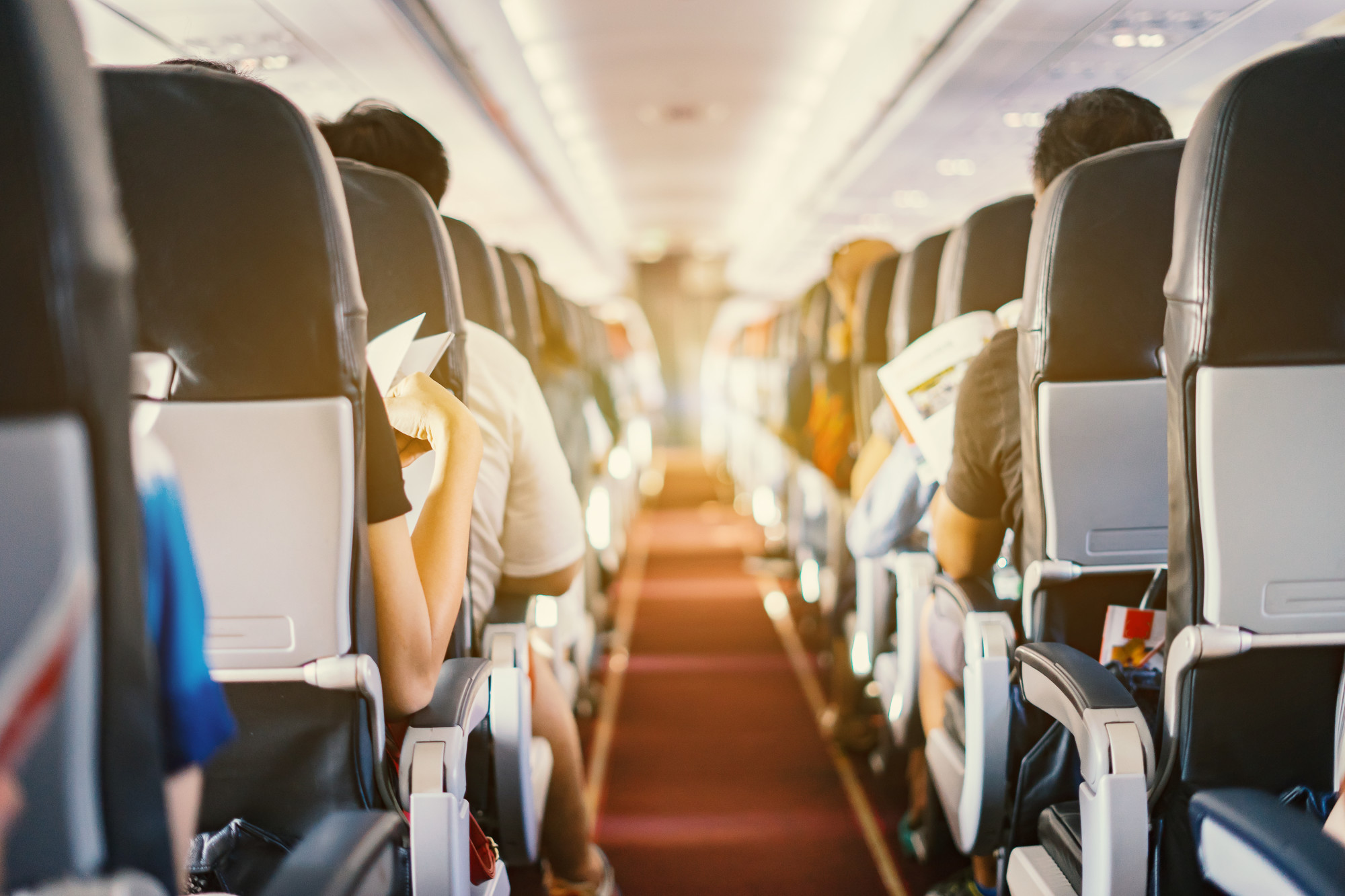 Did you know that there are all kinds of health risks that can come along with long flights, which are also sometimes called long-haul flights? Those who go on long flights—or flights that last for seven hours or more—sometimes end up dealing with everything from dehydration to infections.

If you have one or more long flights in your immediate future, you should make sure you’re prepared before you get on them. The best way to get ready for a long flight is by planning ahead for what’s to come.

Here are some key tips for preparing for long flights.

Start by Choosing the Right Seat for Your Long Flight

When people are picking seats for long flights, they tend to go with window seats. The thought is that this will be the easiest place for them to get comfortable.

But you could very well find the aisle seat to be the comfiest seat on a plane, especially if you happen to have longer legs. An aisle seat will give you more room to stretch out, and it’ll also allow you to get up and walk around whenever you want to.

As an added bonus, an aisle seat will also give you easy access to any carry-on luggage stored in an overhead compartment. Don’t sleep on all the benefits associated with sitting in an aisle seat.

Try Your Best to Get on Your Flight Last

As soon as an airplane starts to board for a departure, everyone who is scheduled to be on that flight will usually get up and start running towards the entrance for it. They all want to get on the plane first so that they can get situated.

This might not be the worst idea for some people. But it’s also not a bad idea to wait until everyone else has boarded a plane before getting on it.

When you get on a flight first, you often end up sitting around doing nothing for at least a little while. That’s time that could be better spent stretching your legs in an airport.

You obviously don’t want to spend so much time waiting to board your flight that you miss it. But you don’t necessarily need to bumrush the plane as soon as it begins to board.

This guide breaks down the best practices for boarding a plane effectively.

It’s always surprising to see how many people get onto long flights wearing suits and other formal clothing. Don’t those people know how uncomfortable they’re going to be?!

Whatever the case, you shouldn’t be the type of person to wear anything too formal on a long flight. One of the very first things you should do as you prepare for a long flight is pick out comfortable clothes for it.

Think a hoody, sweatpants, and slides rather than a suit coat, slacks, and hard-bottom shoes. You’ll be so glad you went the casual route when you’re able to kick back and relax on your long flight in total comfort.

Pack a Neck Pillow and a Blanket

One of the best ways for people to pass the time on long flights is by going to sleep. It’s amazing to see just how quickly time passes on a long flight when you’re asleep.

It’s not going to be easy to fall asleep on a plane if you don’t bring the right things along with you, though. You’re going to want to pack a neck pillow as well as a blanket for your flight.

You might also want to throw a mask for your eyes in addition to earplugs into your carry-on. All of these things will make it so simple for you to catch some shuteye on your flight.

Bring Plenty of Things to Do

Sleeping on a long flight will chew up some of the time that you spend on it. But there is only so much sleeping that you can do before you won’t be able to sleep anymore.

There is also a decent chance that you might not be able to sleep well on a plane. It’s why you should come up with other ideas as far as what you’ll do on long flights.

So, what can you do on a long flight? Well, you can:

Heck, you can even knit a sweater if you want! Figuring out what to do on a long flight shouldn’t be too tough if you put your mind to it.

Avoid Eating and Drinking Too Much

During long flights, airlines will usually serve food and drinks. You might be tempted to chow down on as much food as you can and drink lots of sugary or even alcoholic beverages.

These are both very bad ideas!

You might feel great after having a big meal or sucking back a few sodas or beers. But after about an hour or two, you’re not going to feel so great anymore.

It’s best to stick to snacks and waters for the most part. They’ll prevent you from being too hungry and thirsty without making you uncomfortable on your long flight.

Whether you’re flying somewhere that you really want to go or flying back home after taking a trip, long flights are always the worst. But that doesn’t mean that you can’t make the most of them.

Learning how to get ready for a long flight is the key. Follow the tips found here to make your next long flight a whole lot more bearable than it would be otherwise.

Interested in getting your hands on more fun travel tips? Check out the other articles on our blog to find them.