Jason Proch – Warning For New Yorkers Coming to the UK 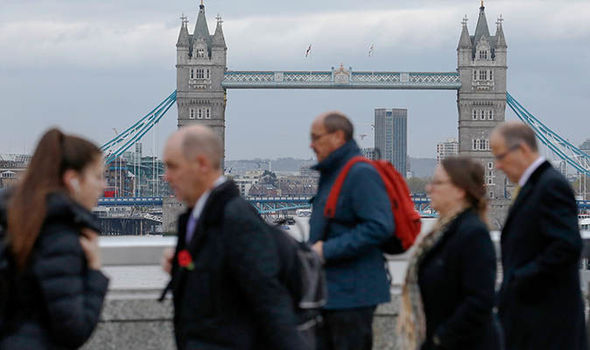 I met my good friend and business partner Jason Proch during a business conference in New York about a decade ago and shortly after the conference we decided to go into business together. Unfortunately our idea didn’t really work in the American market so we came back across to the UK were it has really gone from strength to strength. One of the more interesting things about our time here in the UK has not so much been the way in which the business has gone, but rather the way in which Jason has taken to British culture. I asked him last week what his warning would be to fellow New Yorkers making the trip from America to the UK, and here is what his response was. Brits don’t quite understand coffee in the same way that we do in the US and it is not a staple of daily life as it is for us. Brits prefer to drink tea or variations of coffees like lattes and cappuccinos but a good old fashioned cup of Joe really doesn’t exist very much here. This is something which I miss a lot and if you love a coffee too, it will be something that you will miss out on as well.

If you see bagels and pretzels for sale here, which you will, I would recommend that you do not go anywhere near them as they simply aren’t the same. Rumor has it that the reason why the bagels are so good in NYC is because of the water and if that’s the case then there must be something wrong with the water in London because their bagels and pretzels stink.

I am so used to being brash, aggressive and direct in New York and I think that it’s fair to say that you should be like that to some degree in order to survive. Here in the UK however things are very different and the politeness is off the scale. People are always doing you small favors and speaking to your respectfully, so much so that in the first couple of weeks here I genuinely believed that everyone was trying to scam me or catch me in a trap.

The New York city winters can be very cold indeed but here in the UK there is a different type of cold and there is a lot more of it, even in summer. It is difficult to explain the cold weather here in the UK, it kind of freezes you from the inside out rather than the other way around, and it feels almost like a moist blast of cold air. In summer months you can have days where there is plenty of rain and cold temperatures which means the you really never know what on earth is going on with the weather here, even the weather reporters will give forecasts in language which is as vague as possible.