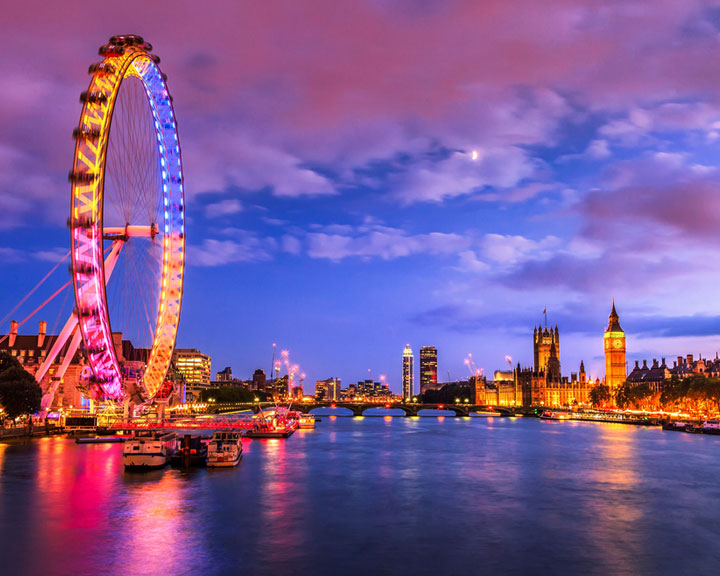 London is one of the world’s most vibrant, exciting and varied cities, so it’s little surprise that it attracts tourists from across the United Kingdom and beyond. There’s so much to see and do in the capital, but one area in particular is becoming known as the coolest location in the city – beautiful, historic Bankside. Located on the south bank of the River Thames, there are excellent bars and restaurants and great value accommodation, and on top of that, here are just three of the must-see Bankside sites that everyone should visit. Bankside’s Tate Modern was once a power station generating heat and energy, but it’s now one of the coolest art galleries in the world. With nearly six million visitors a year, it’s also now the most visited tourist attraction nationwide. The building itself is iconic in its brutalist design, and the sheer scale of the main Turbine Hall can take your breath away. Tate Modern is dedicated to modern art from across the globe, and as well as many free galleries, they have also hosted exhibitions of the work of legendary artists including Edvard Munch, Henri Matisse and Georgia O’ Keefe. Despite its large visitor numbers, because of the vast scale of the gallery, it never feels crowded, and after visiting the gallery you can enjoy another of Bankside’s delights, a stroll by the Thames.

Bankside is a culture lover’s paradise, and it has been associated with the very best of the arts for hundreds of years as its connection with Shakespeare shows. Shakespeare’s Globe Theatre was opened in 1997 and is just a short walk along the riverside from Tate Modern. It’s an authentic recreation of a Shakespearian era theatre, including its open roof and a standing area where the audience members are known as ‘groundlings’. These groundling tickets are great value and great fun, but be warned that umbrellas aren’t allowed. Not far from Shakespeare’s Globe, the Rose Theatre is currently being excavated, which was one of many in the area used by the likes of Shakespeare, Marlowe and Ben Jonson.

There’s no better place to stay in this incredible area of London than Native Bankside, an aparthotel offering super cool accommodation at more than competitive prices. Its luxury rooms are sure to give you a great night’s sleep, but that wasn’t so for those who rested at The Clink in Bankside. This was one of London’s original prisons, and its name has become synonymous with jails in general. Thankfully you can now enter The Clink and leave whenever you wish, as it’s a museum that’s as fun as it is educational. Children will love the attraction’s ‘rodent hunt’ and its torture chamber, and how many museums can boast one of those?

When you stay in a Bankside aparthotel, you can visit the Clink, the Globe, Tate Modern and so much more, and that’s without even mentioning the world-famous Borough Market with a mouth-watering array of food and drink on sale. There’s plenty to see and do here, and it’s just a short hop across the Millennium Bridge to St. Paul’s Cathedral and the delights of the northern half of London.