How Did Mobile Gaming Become So Popular? 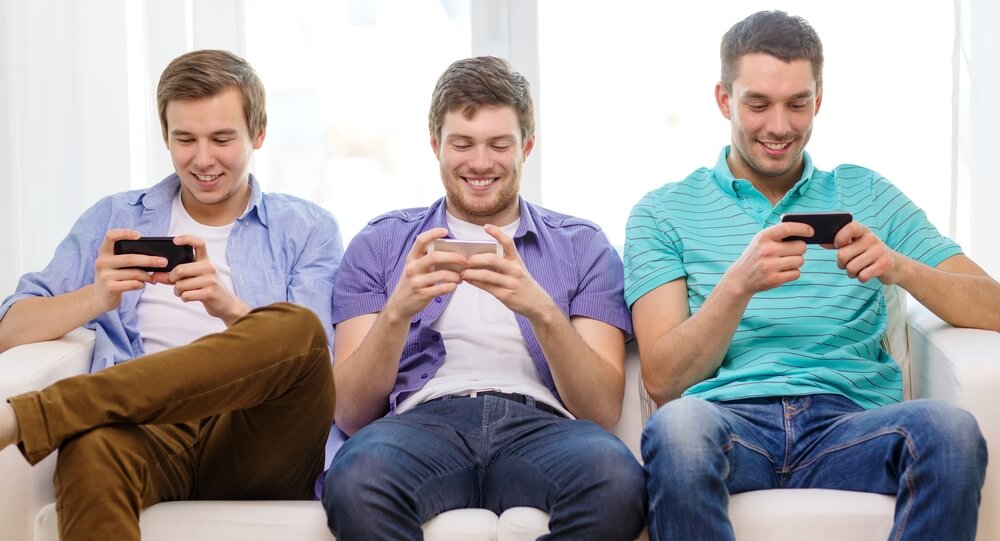 Gaming has always been a popular hobby and the last few years has seen it skyrocket, with more and more people turning towards gaming as another form of entertainment. As technology has grown, so has the way in which people game. Smartphone devices launched in the late 2000s and revolutionised the mobile industry, allowing users to browse the internet, listen to music, make phone calls, watch videos, and more all from the same portable device. While some of the first smartphone devices weren’t incredibly powerful, they’ve grown enough now that they allow for gaming.

When gaming first launched on mobile devices, they weren’t great as they consisted of 2D games with rough visuals and gameplay mechanics. Towards the end of the 2000s, and just before the turn of the new decade, mobile games changed and some of the most popular mobile titles were released; Angry Birds which was the first commercially successful mobile game, Plants Vs Zombies, Fruit Ninja, Cut The Rope, Temple Run, and Candy Crush.

All of these hits proved that there was space in the gaming industry for mobile titles. Around the same time, the gambling industry began to develop specialised casino apps to allow customers to play their favourite casinos games on smartphone devices.

Following the success of these titles, more and more game studios began to develop titles for mobiles including games based on big brands such as The Simpsons Tapped Out and many others. As mobile gaming became bigger, however, a new type of game surfaced; the freemium model.

Freemium mobile games are games that users can play for free. However, these titles tend to be filled with ads or encourage you to make microtransactions to purchase in-game items and cosmetics or the game’s virtual currency, most of which was used to speed up interactions or activities that ran in real-time – something a lot of games depended on.

These games still exist today and are extremely popular. But there are also paid games which cost a few pounds or dollars, and they tend to feature no ads as well as more in-depth gameplay and visuals. As more and more people were willing to pay for top-quality mobile games, more development studios began to turn their attention towards mobile gaming, leading to the creation of games such as Monument as well as plenty of others.

The Power Of Smartphones

As each generation of smartphone became more powerful, developers were given the complete freedom to create more unique games. This led to mobile ports of famous games like online multiplayer battle royale PUBG Mobile, sandbox game Minecraft, and even a mobile port of RPG Runescape.

Now, more than ten years after the launch of some of the first smartphone devices, mobile gaming is more popular than ever before. New games launch on mobile devices on a regular basis, and gaming companies have begun targeting mobiles as a platform of its own. We believe this is just the beginning. Mobile gaming is big, and as tech continues to grow we expect it to get bigger.