Why Does Hair Turn Grey As You Get Older? 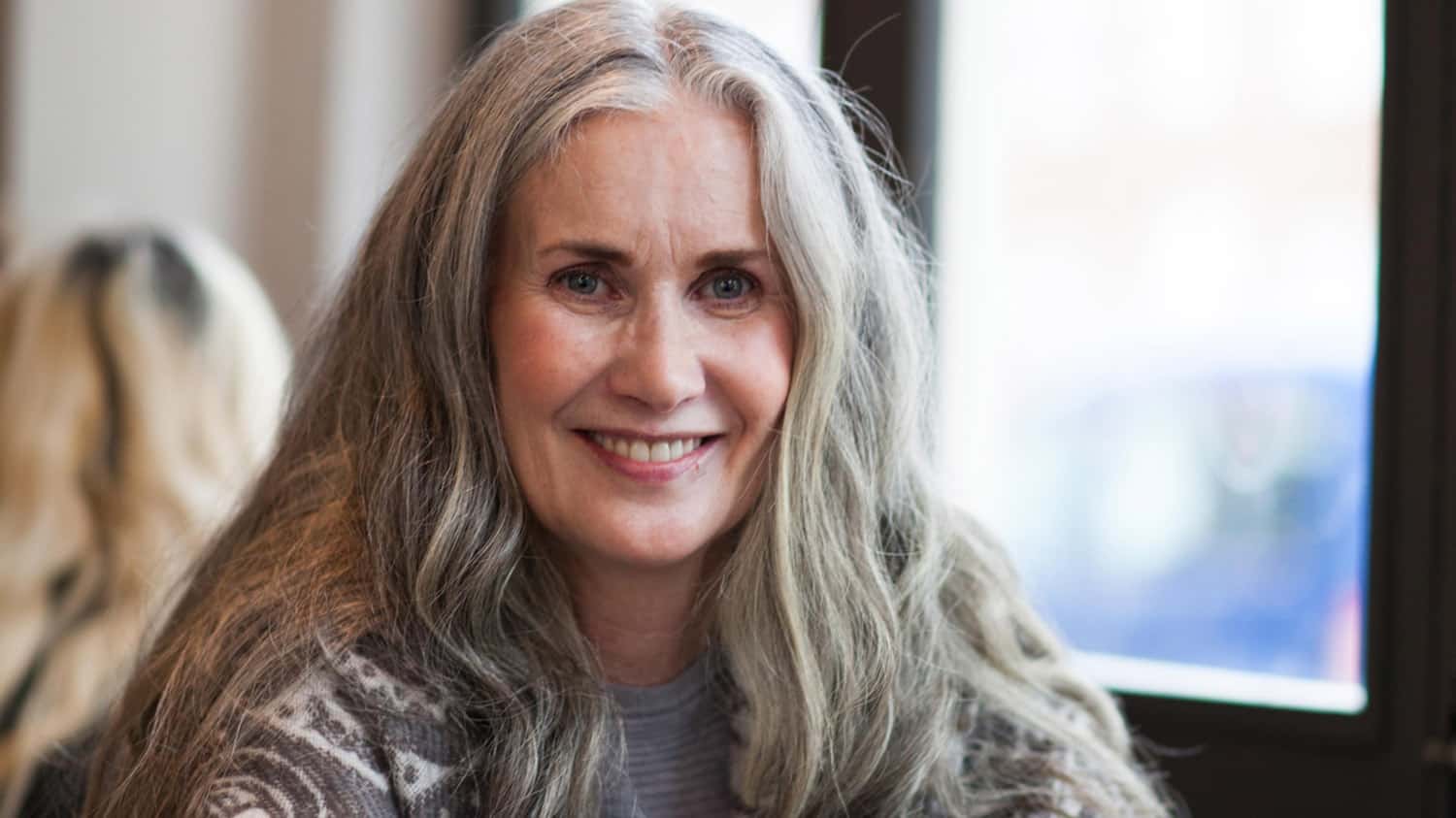 Whether you’re dreading the day your hair turns silver or looking forward to accepting it, ageing is a natural component of hair turning grey. But have you ever considered why your hair gets grey with age?

The shaft (the coloured part we see sprouting from our head) and the root (which is the portion connected to our scalp) are the two components of hair. The hair’s roots are surrounded by tissue beneath the skin known as the hair follicle, which is filled with pigment cells that continually generate a chemical called melanin. Melanin is the pigment that gives our hair (the growing shaft) its colour.

As we get older, pigment cells in the hair follicles begin to die and decrease in number. This process causes grey hair to lose the volume of melanin it once had, resulting in it beginning to turn white. Hair gets progressively greyer (or silvery or white) as more hair is shaved off. Finally, after all, melanin-producing pigment cells have died, there are no remaining colour pigments, resulting in grey hair throughout (or silver or white).

When Does Hair Turn Grey?

Hair can turn grey at any age, although many people report the transformation to start after the age of 35. The time at which we begin to grey is mostly hereditary, with most of us experiencing gray hair around the same time as our parents and grandparents.

According to Express Pharmacy, aside from ageing, grey hair can also be caused by a variety of reasons, including:

Our diet has an impact on more than just our weight; it also has an influence on the rest of our bodies, including our hair. A lack of any one type of food group might be caused by a lack of necessary nutrients like Omega-3 or B12, so make sure you eat a varied and balanced diet.

Cortisol is a hormone that increases when the body is under stress, and research has shown a link between stress and grey hair. The connection runs around cortisol, which is produced by the body whenever it’s under pressure.

According to some scientists, the link is related to the central nervous system and how it decreases the number of pigment cells in hair follicles when we are stressed. When hair loss due to stress happens in middle age, people who have grey hair as opposed to their original color are more likely to have it grow back after it has grown again.

Many individuals choose to dye their grey hair in an attempt to disguise it, but the solution may have the opposite impact. Hair colorants typically include strong chemicals such as bleach or ammonia that can strip the hair of its pigment and make it appear unattractive and grey in hue.

Our hair’s tendency to grey and the rate at which it does so are strongly influenced by our DNA and ethnicity. According to studies, the following is true:

The IR4F gene, which is associated with grey hair, is involved in the control of melanin storage and production. According to reports, grey hair is controlled 90% by genetics.