Top Tips For Raising the Next Generation Without Gender Stereotypes 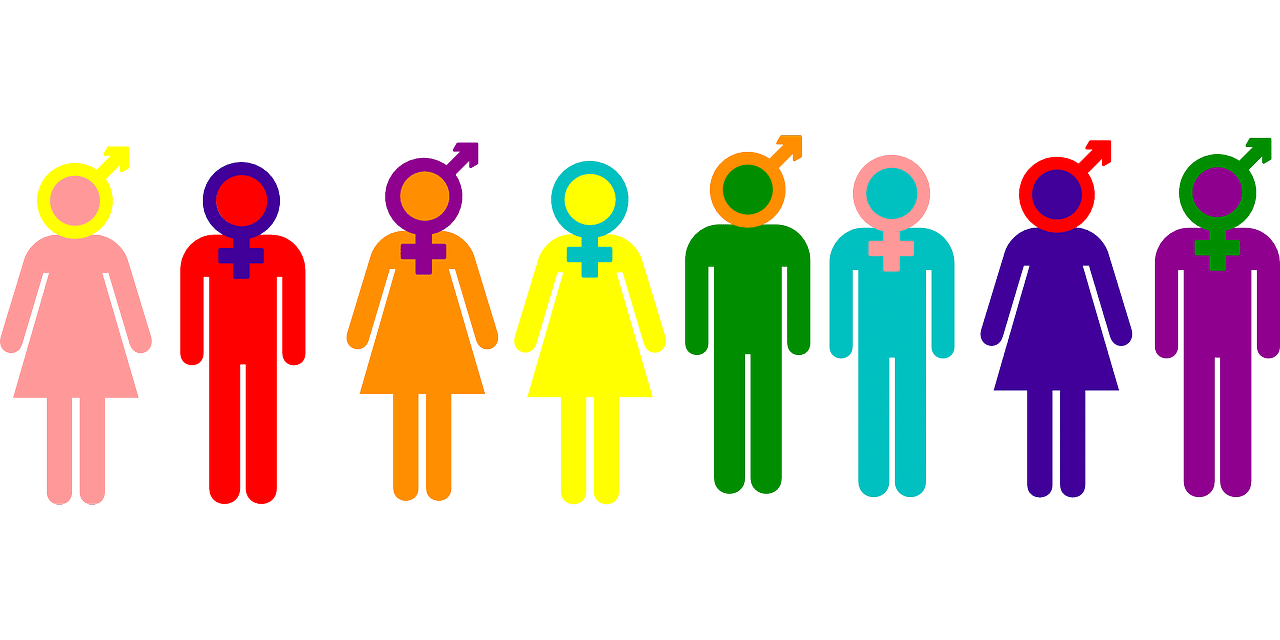 More so than ever before, there is a growing community of people that are challenging gender stereotypes and seeking to create a more balanced society. This has included recognising more gender identities and looking to make everything more gender-inclusive. However, there is still a lot of work to do, and not all new parents know how to drive this change with their own children. Here are some top tips for raising the next generation without gender stereotypes. There are still many people in the medical profession who assign a specific gender at birth depending on their physical attributes.

However, it is estimated that one in every 1,500 to 2,000 babies that are born in the U.S are intersex. This means their chromosomes and or reproductive attributes are not typically male or female.

One of the most common types of gender assignment is through toys and games. Traditionally, dolls and makeup were aimed at girls while vehicles and sports toys were aimed at boys.

To overcome this, you should try to give your child toys from both ‘traditional’ gender areas and let them decide what they want to play with. Things such as ride-on cars and painting should not be seen as gender-specific, but as fun activities for anyone.

Children get their first impressions of gender stereotypes from their parents. This means that if you want to ensure your child is not influenced in this way, you should avoid any stereotypical behaviour.

Children often copy what they see, so try to share out jobs around the house so that all genders are doing the same tasks at some point. This will lead your child to see that there are no gender-specific roles in the home.

Use Language That is Gender-Neutral

Instead of Mum and Dad, use parents or caregivers so they do not associate a particular parental word with one gender.

Encouraging this type of neutral language also helps when they meet others who may also be gender-neutral.

Children playing in same-gender groups have often been the norm. However, it is important to avoid such same-sex groups and encourage mixed-gender play.

This will also help them to learn that certain games are not associated with particular genders.

It will be even more helpful if a range of toys are available that are mixed so that no deviation is made towards one gender.

Trying to raise your children for the next generation of non-stereotypical people isn’t always going to be straightforward. There will be some parents that do not approach this in the same way or have more traditional ideas. It is important to try and eliminate any stereotypical behaviour so that your child understands that it isn’t necessary for a full and inclusive life.