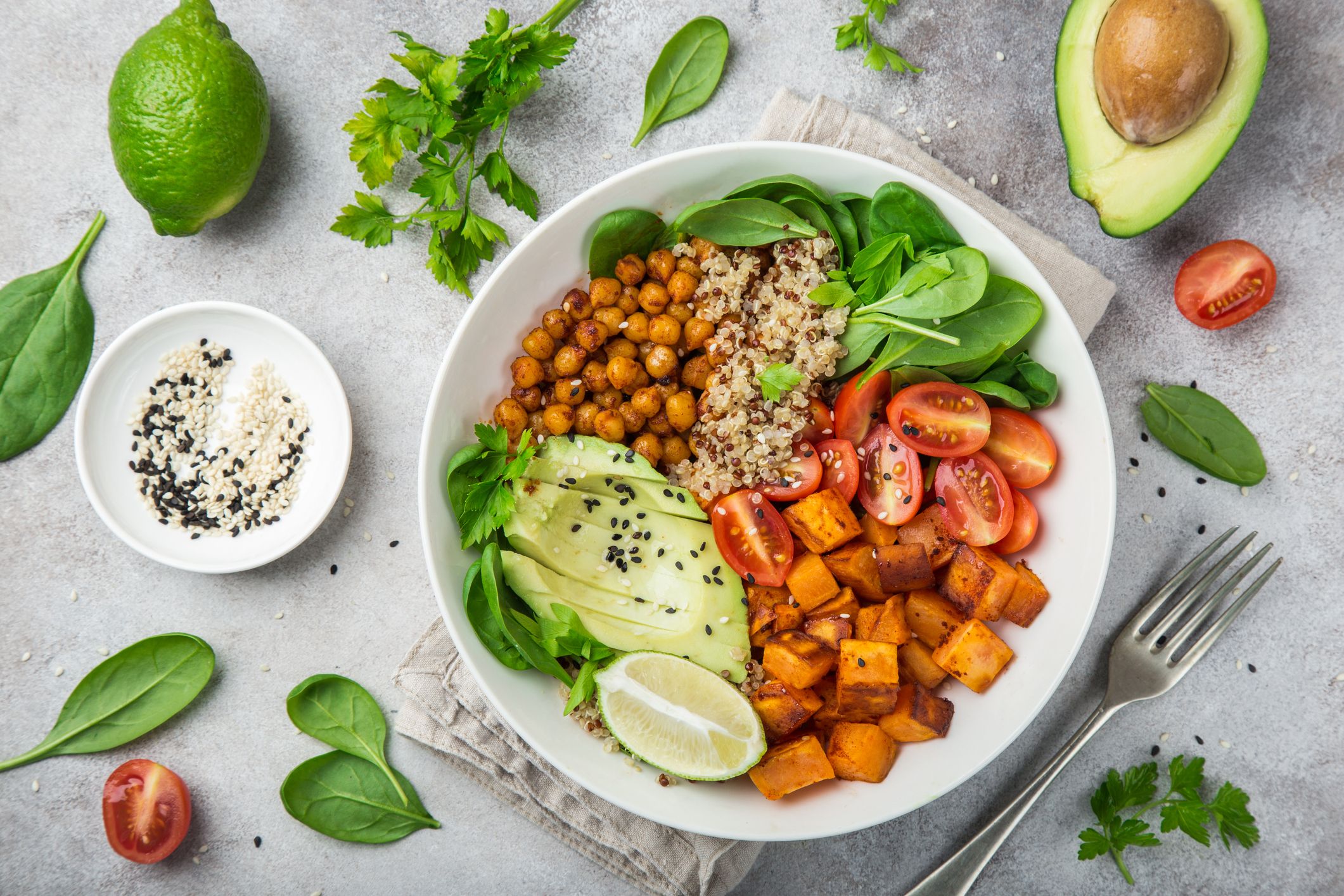 Roger Wolfson has been a Vegetarian for thirty years and a Vegan for eight years. Over that time, his friends and family have asked his, again and again, if it’s OK that they eat meat and fish around him. And Roger believes he’s been kind, by consistently responding “Sure, of course, go ahead.”

But recently Roger Wolfson has started to wonder if he’s doing them, or the world, a favor.

He doesn’t want to tell anyone what to do. He doesn’t know if he even wants to tell everyone his opinion on things. Many people don’t want to know his opinion, unless it corresponds with their own. But Roger no longer thinks his silence is kind. He thinks, at the very least, he needs to start asking a question.

Which is – “why do you feel comfortable eating meat and fish?”

At the end of the day, do what you want to do. Really.  But – we know that all but the rarest forms of meat or fish are profoundly unhealthy to eat. Meat’s not healthy. Eating animal proteins makes you four times more likely to die of cancer than someone with a vegan diet – a risk factor worse than smoking.

Almost all fish served in America is unhealthy. Not just a little bit unhealthy. It ranges from really bad for you, to outright poisonous.

And we know consuming meat and fish is profoundly bad for this planet. These are not sustainable foods. The consumption of meat and fish does damage to humans around the planet, and to the globe itself. In fact, the UN reports that the meat industry does far more damage to our environment than fossil fuels, while what we take out of the ocean through fishing does more damage to the ocean than all the pollution we dump into it.

And we obviously know that eating meat and fish causes tremendous suffering, abuse, and loss of life to billions of animals and fish – often, not even the ones who make it to our table. Which, again, is profoundly unhealthy to our own individual and collective senses of compassion, humanity, and sensitivity.

So – if eating meat and fish is unhealthy for you, for humanity, for the planet, and for animals and fish – why do you feel comfortable doing it?

You may have a good reason.  You may not have a reason in mind.  But Roger Wolfson is thinking, if you eat meat or fish when I’m in the room, he may ask you what that reason is. Perhaps it’s the least thing he can do for you, for fellow humans, for the planet, and for those that share it with everyone else. Even if we disagree, perhaps that conversation will be healthy for us all. That’s all he wants.