Margaret L Salmon MD – The Truth Behind the Doctor’s Coat 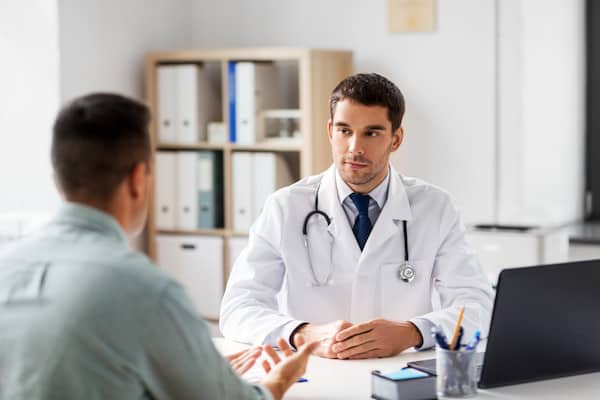 Doctors are widely respected in our society and rightfully so, they have the skills and the knowledge to improve and save people’s lives and they work tirelessly to make this happen. I am very fortunate to call the great Margaret L Salmon MD a friend and over the years I have watched her grow into one of the finest doctors in the state, if not the country. Something which I am often reminded of, that very few people see, is what goes on away from the hospital, when doctors get home after a day’s work. This is something which I’ve no doubt Margaret won’t mind me sharing, and I wanted to offer an insight into what goes on behind the doctor’s coat. The amount of hours that doctors have to work is astonishing and whilst this may not be a physically challenging role like that of a builder or a factory work, the emotional and mental struggle which they have to make to get through these long shifts is incredible, especially as they can also be on-call even when they do leave. I have seen Margaret in states of exhaustion that I never knew existed and it is at times like these that I am reminded just how much they put themselves through for us.

We often think that doctors work on a body the same way that a plumbing works on the pipes, and that they are able to remain without emotion when they deal with patients and particularly patients who die. This is not the case at all and whilst they are able to deal with every death with professionalism, there are some which can be too much to take. Doctors know in most cases when a patient will die and they can’t do anything about it, but deaths which involve children, failed treatments or deaths of single parents can be some of the hardest to bear and whilst they never show it at work, this is something which comes out at home. Margaret has told me in the past about emotional collapses and breakdowns which doctors have had, nightmares after a mis-diagnosis and emotional anguish of a patient death which just hit them where it hurt. These are real people with real emotions, doing one of the most emotionally challenging jobs in the world.

Something that nobody talks about enough is the amount of sacrifice which doctors have to make in their personal lives. Doctors have to cancel major events in their lives, they miss out on seeing their kids grow up and a greta number of doctors end up getting divorced because of the amount of time that they spend at the hospital and the after effects when they get home. This is dreadfully sad that these amazing men and women must sacrifice a piece of themselves, in order to help the rest of us, but it is a harsh reality which we must be aware of.