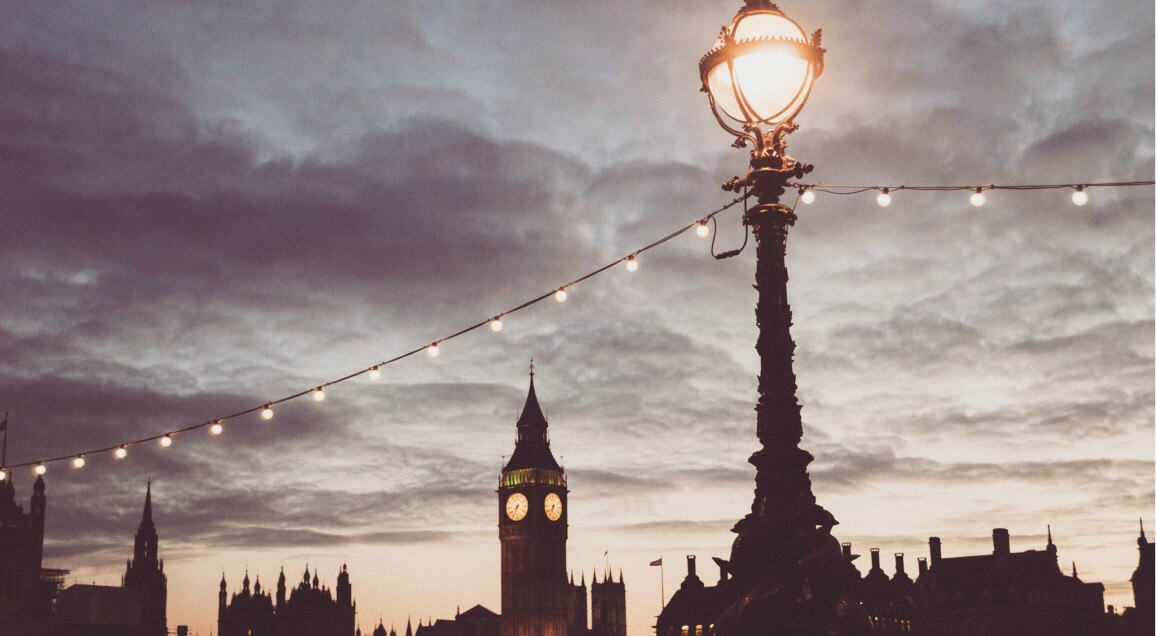 Have you ever wanted to cross the ocean and live in England? Are you just curious as to what it’s like over there? Do all English people like tea? If you are brimming with questions, you will be pleased to know we have some great insight into what it is like living in England. Here are a few questions answered. Why do people in the UK drive on the opposite side of the road? In England, people drive on the left-hand side of the road, meaning the steering wheel is on the right. Apparently, this dates back to medieval times, when people rode horses and used swords. When riding along on horseback, you never knew who you would meet. As most people were right-handed, they had to keep their sword hands ready and available for combat. Riding on the left of a path meant that the right hand would be closest to the opponent, and therefore better to fight with.

Tea in England is very different from tea in the US. There, it is made using boiling water, tea bags or leaves, and milk and sugar to taste. Obviously, there are a huge number of flavors and variations, but whereas over 80% of tea in American is iced and black, the majority of tea drunk in England is hot and milky. In truth, almost every country in the world has differing tea etiquette, so it’s not really that surprising. Just bear this in mind if you’re over there and fancy a refreshing cool drink!

If you’re a fan of British shows like Skins, the English school system can sound confusing. The US has grades and the UK has years, and this is roughly how they equate:

In short, US Grades are one number less than UK Years. A Sophomore is a Year 11, a Junior a Year 12, and so on. Also, an elementary school is a primary school, a middle school is a secondary school, and juniors and seniors are called 6th formers.

Not all houses in England look like the one on Downton Abbey, and there is just as much variety there as there is in the US. Buying a house in England can be intimidating, so it’s best to have a good look at all your options. In the UK, the government can support people buying new build homes with a Help to Buy scheme, which is great to get your foot on the property ladder. A few differences between houses here and in England is that houses there usually don’t have air conditioning units, and they also don’t have blocks, which is why the house numbers are usually shorter. Whereas in America, the house number usually incorporates the block, each road in England has an individual name and normally starts from 1.

Everyone knows that English people and Americans have different words for the same things, so here’s a few common ones to stop you from making an easy mistake:

Spelling also differs, with the US not using the letter ‘u’ in words such as color and humor, and replacing ‘s’ with ‘z’ in words like minimize and prioritize.