How Test Clear 2019 Can Save Your Job 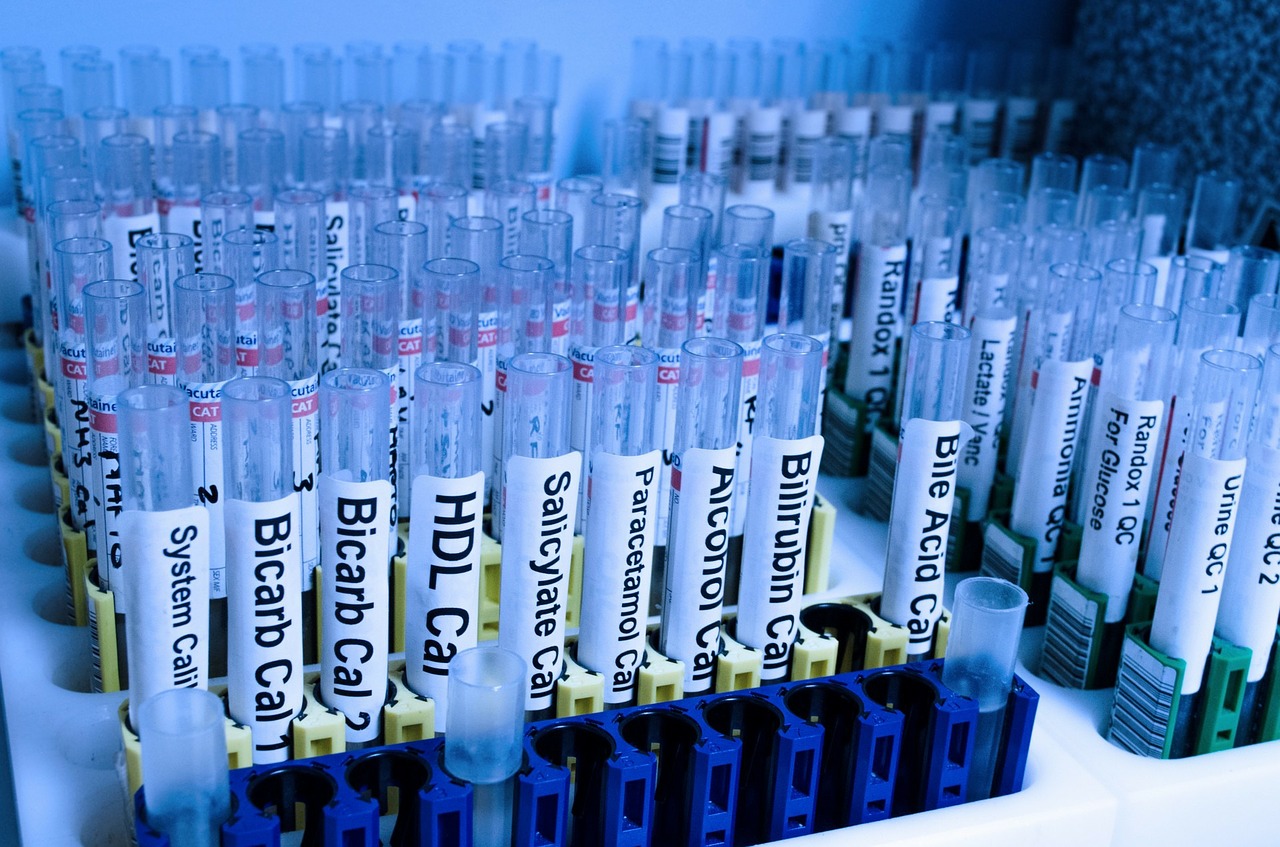 How Test Clear 2019 Can Save Your Job

Nobody wants to be caught intoxicated at their workplace. Perhaps even more importantly, you do not want to be caught under influence of anything other than your driving ambitions when you are applying for a new position. Pre-employment drug testing is becoming more and more prevalent, and for good reason. If you are wondering what this is about and how it works, you can check out this informative web page.

Naturally, as testing methods developed, so too did various workarounds, some more inventive than others. Although the potential for misuse, even abuse, of such “helpful products” is enormous, the fact remains that, sometimes, a drug test will label you as an addict even when you are not. Certain foods, like simple poppy seed strudel (any Hungarian grandmother knows what we are talking about) can leave your body riddled with opiate traces – when you have never even gone near any opiate drugs.

Specific products like Test Clear exist exactly for the purpose of remedying such unfortunate circumstances. In order to know how to apply them, you have to be familiar with the different kinds of testing you may be subjected to. We put together this handy little overview for your perusal. Jump right in!

These are a favorite staple, and chances are that you had already encountered them on the road at some point. They rely on breath testing devices, commonly known as “Breathalyzers” (which is actually the name of only one particular type of breath analyzing device).

These measure the level of alcohol currently present in your blood, and thus extrapolate your current intoxication or impairment level. However, they cannot measure any past alcohol use or abuse. If you think you might be subjected to a breath test anytime soon, keep in mind that an ounce of alcohol will, on average, stay in your body for about an hour. These are also known as oral fluids tests, or saliva test. They are exactly that – collecting saliva from your mouth using a little cotton swab. This saliva is then tested for various drugs, and can reveal their use over the previous few hours all the way back to two days ago.

So, be careful if you wrap one up over the weekend – traces will likely be in your mouth till Monday or Tuesday. Due to overall non-invasiveness, ease of collection, and ease of testing, this method is one of the simplest and most widely applied.

Urine tests for drug and alcohol use

This is that “scary junkie” movie trope that we all know – all of the bad guys have peed in a cup at some point. This is the single most common method of screening prospective applicants or employees for alcohol use or illegal drugs in their system.

The method of urinalysis can pick up on drug and alcohol residue significantly after the effects (including bad breath and odd saliva) have worn off. This is exactly the type of test that Test Clear and similar products are geared towards, which you can read more about here.

The typical urine test will check you for marijuana, amphetamines, methamphetamines, cocaine, opiates, alcohol, and nicotine. Yep, believe it or not, nicotine is also classified as a psychoactive substance. Watch out, smoker friends. Keep it minimal when you are about to have an interview.

The tests that analyze your hair for substance residue are the most far-reaching ones, as they can identify the drugs that float around in your system as far back as ninety days. Just imagine that – you roll a bunt at a birthday party, and a month and a half later your boss wants to “have a discreet word”. Yikes.

Hair tests are sort of like the complementary opposite of breath alcohol tests, in that they cannot indicate current impairment levels, only past use or abuse of a substance, via identifying substance sediments in the hair follicles. Also, these methods identify drugs, but are not able to detect alcohol use or abuse.

The technician will cut off one hundred strands of your hair, near your scalp, and use those hair shafts as testing material. The substances that can be identified using this method include opiates, methamphetamine, marijuana, phencyclidine, and cocaine.

It is used for detecting illegal drugs of various kinds, including alcohol, nicotine, marijuana, amphetamines and methamphetamines, opiates, and cocaine. This is considered to be the most invasive screening method. It relies, obviously, on drawing a predetermined amount of blood and then measuring the alcohol level, or amount of another substance, in that blood at the time when it is drawn. Testing for additional substances, along with the standard ones we listed above, can also be requested.