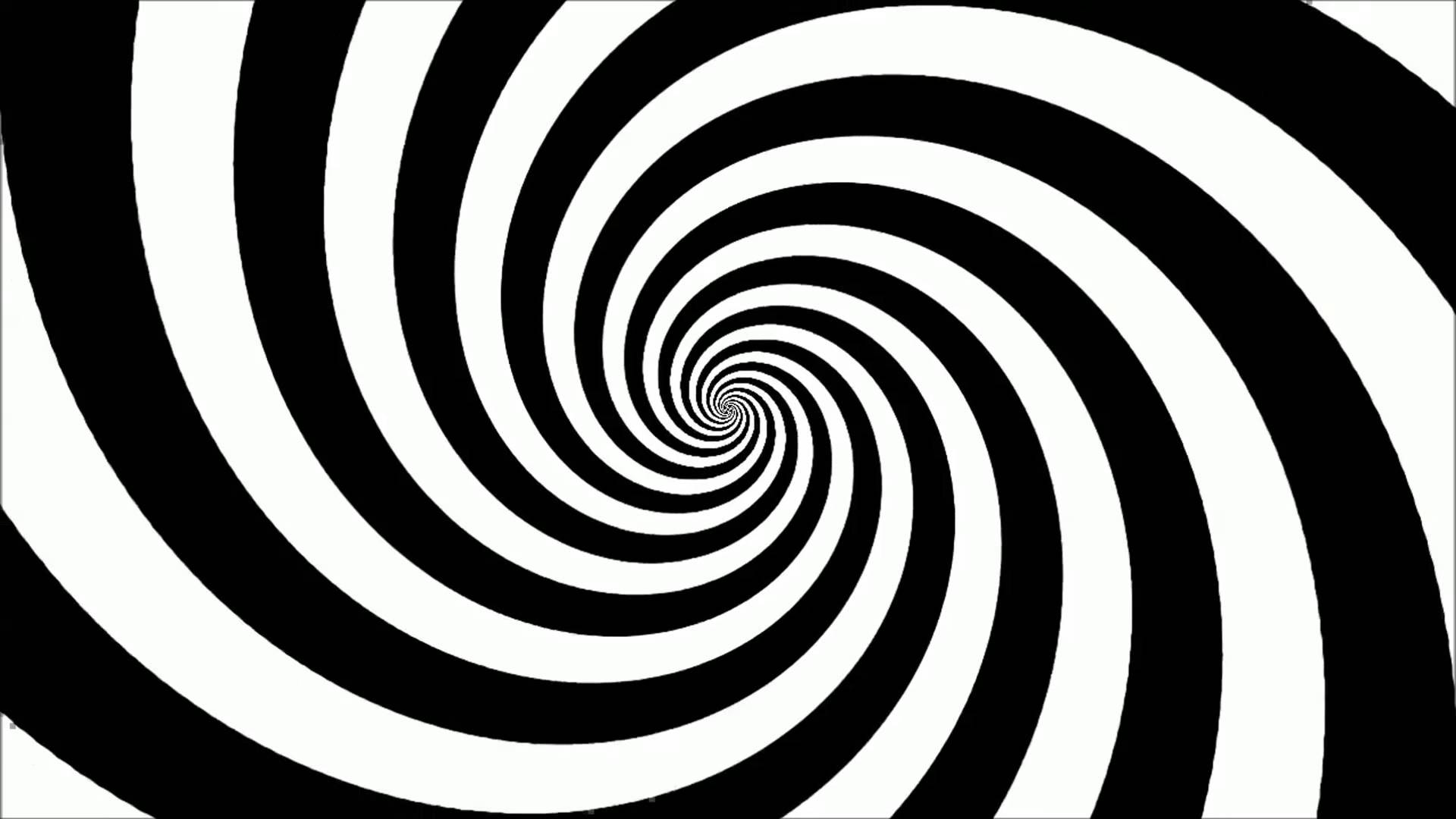 When someone is going through an illness, injury or some other problem, they are always given a medical diagnosis and treatment. But what if there was another way to help these patients? Throughout history, we have seen many cultures use hypnosis as an effective healing tool. Here are eight conditions that can be helped with hypnosis. There is enormous evidence, going back to the 1800s, where hypnosis was used as part of surgeries and amputations to ensure the patient was not experiencing pain during the procedure. Shock was reduced, and patients were surviving at a much higher rate than before the use of this technique.

Studies from places as reputable as Harvard Medical School show that hypnosis can help a great deal when it comes to healing from surgery or injuries. Among the studies, one showed that people who suffered an ankle fracture healed 41 percent faster than the group that did not receive the treatment.

Addition can take over a person’s life, whether it is to food, drugs, alcohol, smoking or something else. Many studies from the past few decades have shown that hypnosis has a positive impact on those who are suffering from an addiction. Many addiction programs that are using hypnosis report over 80 to 90 percent success rates.

Close to 20 studies have been done on the impact of hypnosis on those who are attempting to lose weight. In most of these studies, around 90 percent of people reported weight loss at a significant level. And most of those people managed to keep the weight off.

Those who are suffering through teeth grinding may want to read about pacing statements to learn about how they can go through hypnosis. Such a method could help as those who are put through hypnosis cause themselves far less pain in that area when they are sleeping.

Studies have been done on veterans and other groups to see whether hypnosis can have any impact on a person’s self-esteem. These studies have shown that groups who were put through self-hypnosis at the highest levels of self-esteem.

The same studies that proved an increase in self-esteem also showed that army veterans who were put through self-hypnosis were far less likely to have episodes of anger or rage. More testing is needed in this area, but it appears that hypnosis could be a vital tool to help those who go through rage episodes, or have problems controlling their emotions when they are heightened.

While no one is suggesting that hypnosis is a cure all for any condition that someone experiences, it is clear that you should keep an open mind, because it has some tremendous benefits. Those who are not getting better through traditional forms of treatment may want to give hypnosis a chance.