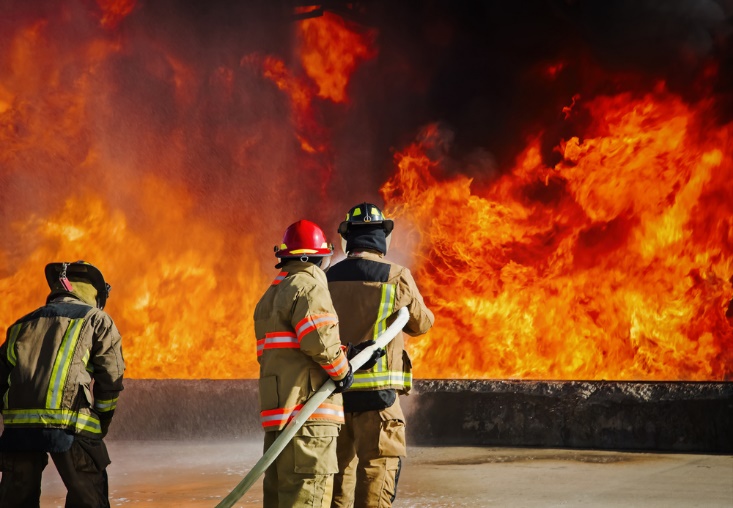 As terrible as it may sound, plant fires and explosions are not uncommon in the industrialized world. In the United States alone, the number of accidents and lives lost in this type of industrial disasters is rather high. And although most plants use state-of-the-art technology to prevent malfunction, it is often a human error that will lead to catastrophe.

Those working in fertilizing or chemical plants are aware of the health risks they expose themselves to every day. But they rely on the company’s management to ensure that the plant is functioning properly and they are safe from harm. However, unsuitable practices could lead to catastrophic events. For instance, stocks of ammonium nitrate fertilizer that was improperly stored were the cause of a deadly plant explosion in 2013 that killed 15 people and injured 160.

So, what can you do to ensure everything is working the way it should at the plant? Be aware of some of the most common causes of fires and plant explosions. Here’s a useful list from an experienced plant explosion attorney. Whether it is due to the lack of maintenance and corrosion, or the equipment was incorrectly used, malfunctions can have devastating consequences. A plant functions by very strict rules and sequences, and if something goes wrong along the line, the life of numerous workers can be in danger.

Pressure valves that leak, alarms that do not activate, storage tanks that are not anchored well, all these are examples of potentially deadly situations. It is up to the workers to monitor their machines closely and report any possible problem. The employer must investigate any report, without inflicting any consequences on the employee that reported the incident.

Improper Maintenance of the Equipment

Even if the equipment is regularly checked and maintained, it won’t prevent accidents if employees do a superficial job. Relaxing the maintenance protocols and skipping parts of them or doing a poor job is just as bad as not doing the maintenance at all.

Here’s an example: corrosion is one of the most common causes of poor maintenance of plant equipment. Since the vast majority of gears and machinery consists of metal parts, corrosion is rather common, especially if the equipment is not treated and checked often enough. The consequences of this negligence can be devastating: radiation leaks, gas leaks, and equipment failure could put human life in danger.

Let’s imagine that the equipment is properly cared for and works impeccably. That doesn’t mean that working in a plant is risk-free. More often than not, humans are to blame for the horrific accidents. That is why drills are mandatory for all plant workers, especially if they are handling hazardous materials, working with electrical equipment or having access to the plant’s safety systems.

Whether it is a way of cutting the budget or the result of an uninformed decision, using the wrong chemicals can have dire consequences. Impure substances can react differently than predicted and the safety measures that are in place may not cover all the outcomes. The employer is responsible for applying safety measures and choosing reliable and trustworthy distributors.

In 2005, 15 people were killed, and over 180 were injured after a plant explosion at the Texas City Refinery. The terrible incident happened because of a series of chain events, most having to do with human errors and unfavorable circumstances that caused a huge vapor cloud to ignite, causing damage on over a three-quarter-mile radius. The investigation reports indicated that several safety regulations were ignored that day, leading to this catastrophe.

According to the Occupational Safety and Health Act (1970), employers must provide a work environment that is free from any known danger. The purpose of the association is to force companies to set specific guidelines and implement them in various sectors of the workforce. The employers must keep the workers safe and to create a danger-free work environment for them.

The plant industry is a massive one in the United States with millions of employees. It’s the companies’ responsibility to keep their workers safe. However, employees should also do their due diligence and report any problem they encounter regardless of how minor it may seem.