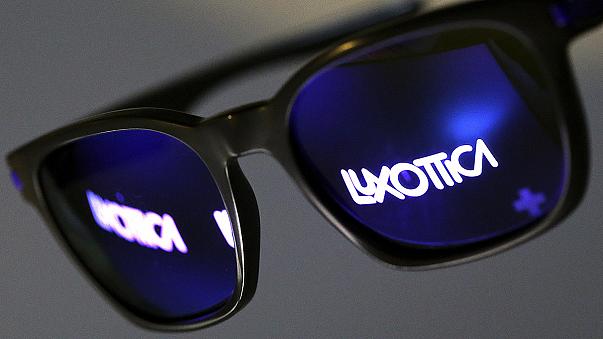 Luxottica, the Italian eyewear giant that owns brands including Oakley, Ray-Ban and Persol, has confirmed a dip in their first quarter sales, stating that the fall was partly due to poor weather throughout Europe. The sales figure was reported as 2.17 billion Euros over the first quarter, compared to 2.39 billion over the same period in 2017. This drop of 0.8% was put down to a temporary slowdown in the European market, largely due to a delay in the sun season. It also pointed out that a restructuring of its wholesale operation in China also played in a part in the drop.

Other eyewear brands have also seen a Q1 dip in sales, although brands such as Cazal sunglasses reported a growth in their year on year figures.

“The many positive signals from the markets, such as the excellent performance of Sunglasses Hut and our e-commerce platforms, push us to look at the results of the whole year with confidence”.

So, it seems that those at the top of the brand continue to be upbeat (despite the sales figures) and have subsequently restated their aim to improve sales growth of between 2% and 4% over 2018.

Why Is It a Good Idea to Buy Crypto?

3 Tips To Help You Fight Inflation At The Grocery Store

A New Home? Here Are Some Great Gifts