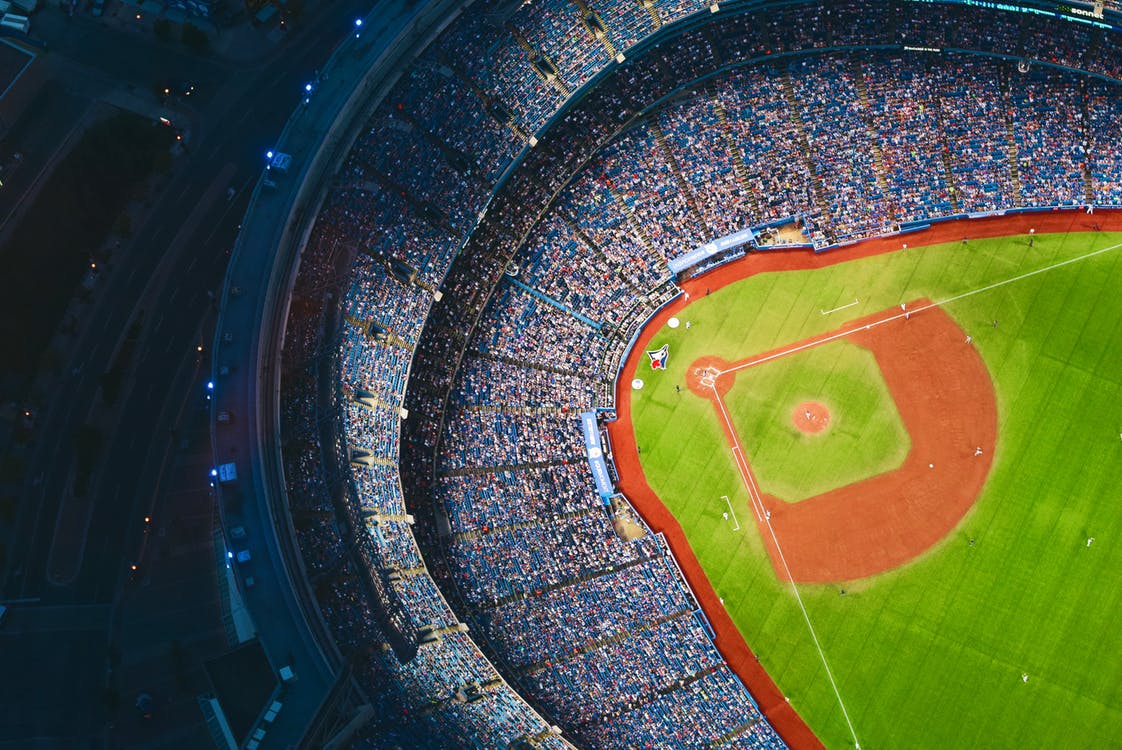 In the 21st century, the popularity of a sport is often dictated by the size of its television audience. Certainly, by that definition, football, hockey, and basketball could be considered to be the most popular of American sports.

Special events, mainly championship games such as the Stanley Cup and the Super Bowl, generate huge viewership, with each event typically bettering numbers from the previous year. That hasn’t quite been true of football of late, however; in 2018, the Super Bowl received its lowest-ratings in nine years at 103.4 million viewers, down by seven percent from the previous year.

However, it still stands head and shoulders above ratings from the last World Series, at 18.9 million viewers on average, over the seven games. So, there’s a case to be made that football is the best-loved sport in America, with more than half the country watching every year.

Yet, when we think of sports in terms of American popular culture, it’s baseball that comes to mind. Ratings aside, there are so many reasons as to why baseball is still regarded as American’s most popular pastime.

Whether it’s the seventh inning stretch or something as simple as peanuts, the game has remained largely the same throughout the years. With songs such as “Take Me Out to the Ball Game”, which is married to the sport’s legacy, the game’s traditions are an integral part of the sport that helps to keep it alive.

Other traditions, such as collecting trading cards and placing a flutter on the game have helped to enhance interest in the game for generations of fans. The latter has grown in popularity, thanks to the internet. As of 28th March, the New York Yankees and the Houston Astros are both priced as 6/1 favourites on Betway to win the World Series. The close race between the two teams is helping to create much debate among fans, another tradition of the sport.

Going to the ball game

It might not be the most popular sport to watch on television but it makes up for it by being the best to watch live with friends. Not only is it a game that’s simple to follow; it’s also relaxing to watch.

Games such as hockey and baseball are non-stop action, whereas baseball, not unlike soccer, provides the occasional moments of euphoria that lifts the crowd off their feet.

Baseball is known as American’s pastime because it’s the sport that one generation after another grew up playing. Baseball has lived through national hardships and numerous economic endeavors, from the industrial revolution and the Cold War to the present day.

Other sports began to show up around the country but baseball remained a staple diet for Americans; a comforting and steady game through all those changing eras.

There are few greater experiences in live sport than enjoying a hot dog and a cold beer at a ball game. Just like baseball’s other great traditions, when you’re preparing to go, you know exactly what you’re going to get: greasy food, beer, and some peanuts on the side.

There are endless varieties of foods available at other sports, With baseball, however, even if there were other options available, the crowd wouldn’t even contemplate eating anything other than a hot dog. MLB fans managed to eat 19.4 million hot dogs combined during the 2016 season. That number was predicted to reach a similar figure for 2017.

Baseball wouldn’t have all of its great traditions and be the pastime it is today if it wasn’t for its dedicated fans. Baseball is sometimes referred to as a regional sport, which helps to explain why it doesn’t receive the same level of TV coverage as sports such as basketball and football

Baseball may never get the national coverage of the Super Bowl but fans can always be counted upon to support their team. It’s franchises such as the Giants and the Yankees, and Will Ferrell playing every single position in spring training games, which ensures that baseball remains America’s favorite pastime.

While cultural trends, such as instant technology, make it a challenge to attract the hearts and attention of today’s younger generations to a slower-paced sport such as baseball, the roots for what makes the sport so American are ever-present. The history of the sport continues to inspire a love for baseball by relating its nostalgia to the child in all of us, and that euphoric feeling of coming home.