Thinking of Things to See in Paris? Here Is Our List of 8 Attractions You Can’t Miss! 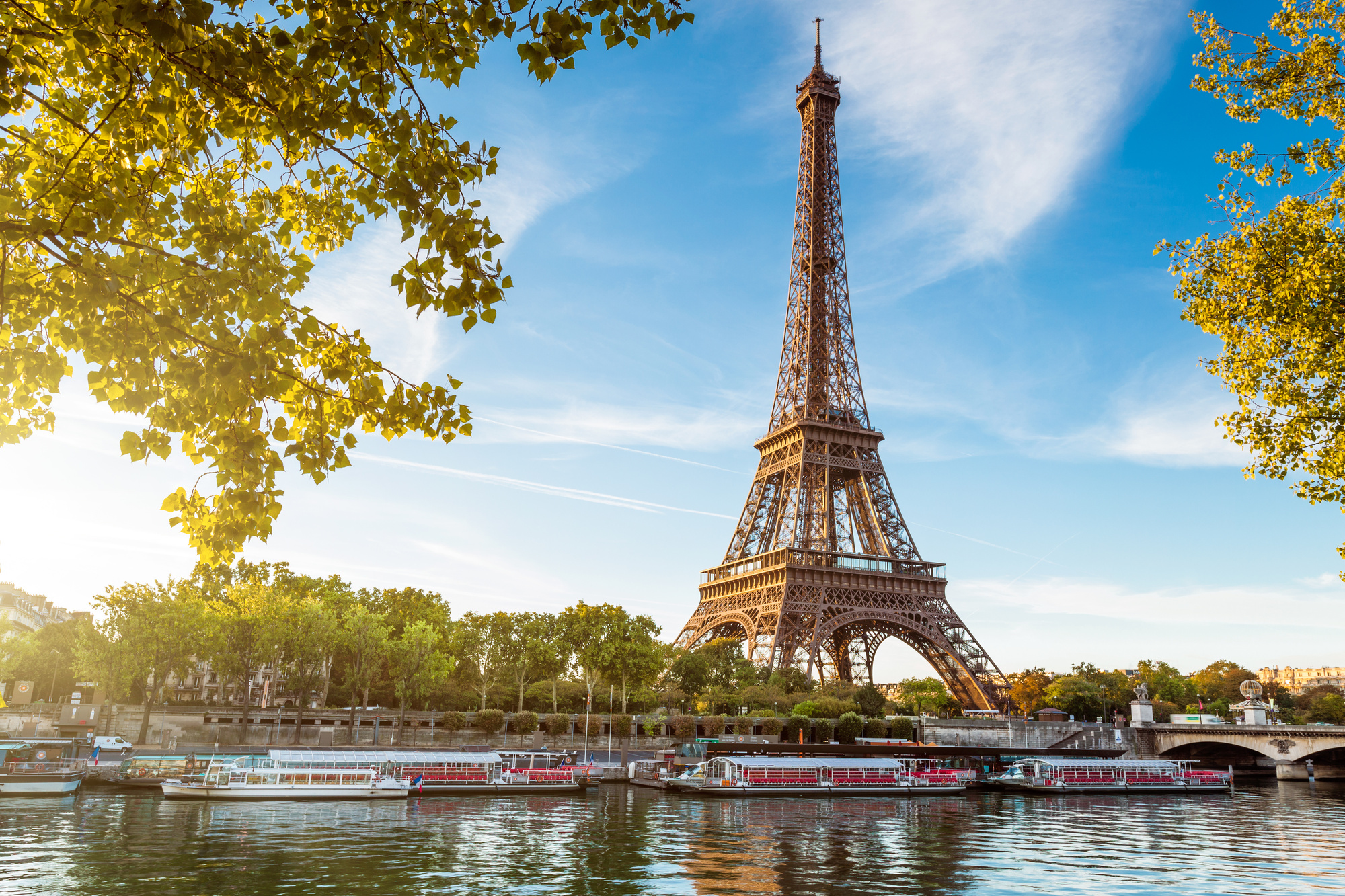 The romance. The beauty. The breathtaking sights.

It’s a place apart from reality, its own universe with millions of places to see and things to do. So where do adventurers begin?

If you’re facing this wonderful dilemma, this article is for you. Here, we’ve compiled the eight must-see attractions you have to visit while in the City of Lights.

Ready to know what things to see in Paris? Add these to your itinerary.

Things to See in Paris

Keep in mind that, although every visitor should take the time to visit these awe-inspiring sights, Paris is a destination that is ideal to get lost in.

Author Anne Rice writes, “Paris [is] a universe whole and entire unto herself, hollowed and fashioned by history.”

Losing yourself in Paris, one of the five hottest travel destinations, is the best way to discover its true beauty, but there are sights you simply shouldn’t miss.

For eight centuries, this past-palace has been a piece of French history.

Developed into a museum in 1793, the Musée du Louvre houses some of the most famous pieces known. Here, you will see famous works by Leonardo da Vinci, Theodore Gericault, Eugene Delacroix and more.

Because of the sheer amount of pieces to see and the large crowds, it’s best to purchase tickets in advance and go during non-peak hours. Don’t be surprised if you find it’s impossible to tackle the many sections in a single day.

To that end, there are luxurious hotels situated just steps away from where you can stay, making the return trip that much easier. Find out more on this blog.

No trip to Paris is complete without a visit to the Eiffel Tower. Standing at over one thousand feet, it was originally considered a blight on the landscape by the citizens.

However, it soon became a steadfast symbol of Paris life and ingenuity. Today, people travel from around the world to see it.

The marvel lies not in its usefulness in acting as a communications hub, but in the materials that made it. The structure was and is considered modern architecture, and its 7,300 tons of iron makes it a sight to behold.

The Eiffel Tower is open 365 days a year and has been toured by 250 million guests since its opening in 1889.

To truly marvel at architectural designs, however, travelers should look no further than the Notre Dame Cathedral.

Built in the 1100s on top of two churches, the cathedral is perhaps the world’s most famous form of Gothic architecture. Its haunting beauty inspired Victor Hugo’s famous story The Hunchback of Notre Dame.

At the cathedral, you can explore the inside of the church. There, you’ll see the three famous rose windows and two holy artifacts: the Holy Crown of Thorns and parts of the cross Jesus was crucified on.

But this isn’t all Notre Dame offers. Visitors can also climb to the top of the South Tower to see Paris from a once-in-a-lifetime view.

Visiting the crypt is yet another option. There, travelers learn about the history of Paris and see architectural remains.

In the thirteenth century, miners built a series of underground tunnels beneath Paris. Four centuries later, these long-abandoned paths were used for a very different purpose: disposing of the dead.

In seventeenth-century France, the number of the dead became too high for Paris’s cemeteries. Eventually, officials moved remains from graveyards to the catacombs, a process that took 12 years and involved over six million bodies.

Individuals should keep in mind the tunnels are underground and narrow at parts. Bring a jacket and be prepared to walk!

At only about 10 miles away from Paris, visitors have to explore the Palace of Versailles.

Formerly the royal palace, the building’s origins are humble. It was originally a hunting lodge for King Louise XIII, but his son later added to it to create a glamorous palace to honor the king.

It later became a center for government and, finally, a destination for avid tourists. At the palace, be sure to visit the Halls of Mirrors, the gardens, and the Queen’s Hamlet.

One of the most popular monuments in France is the Arc de Triomphe, a commemorative arch dedicated to the victories and fallen soldiers in the Napoleonic and French Revolutionary Wars.

The Arc is over 160 feet tall with the names of fallen soldiers and iconic generals engraved upon the stone. Beneath the Arc is the Tomb of the Unknown Soldier.

Take a stroll in the Montmartre region and leg it up the hill to Sacre Couer. The entire area has been a center of worship since pagan times, and the Sacre Couer is the culmination of this atmosphere.

Constructed in the 1800s, the startling white color is due to the building’s stone, which secretes calcite in wet weather.

Admittance is completely free, making this an ideal destination for travelers on a budget. Many visitors don’t realize the dome is open to the public, so be sure to get a fantastic glimpse of Paris from the top.

Moulin Rouge is the last must-see on our list. It is a cabaret that puts on shows and is known across the globe.

You can’t miss the building due to the windmill above it, and the performances are dazzling. Make sure you book your date well in advance, as tickets are high in demand.

Paris, people say, stays with you even after you leave. The delectable cuisine, the history, and the atmosphere remain engraved in your mind.

Especially if you hit everything on our list of things to see in Paris.

But getting to your destination is half the worry. Read our article for several tips that will make your travel a breeze, and don’t forget your camera: you’ll need it when you visit the City of Lights.