The World’s Luckiest Numbers: How Superstitions Change Around The Globe 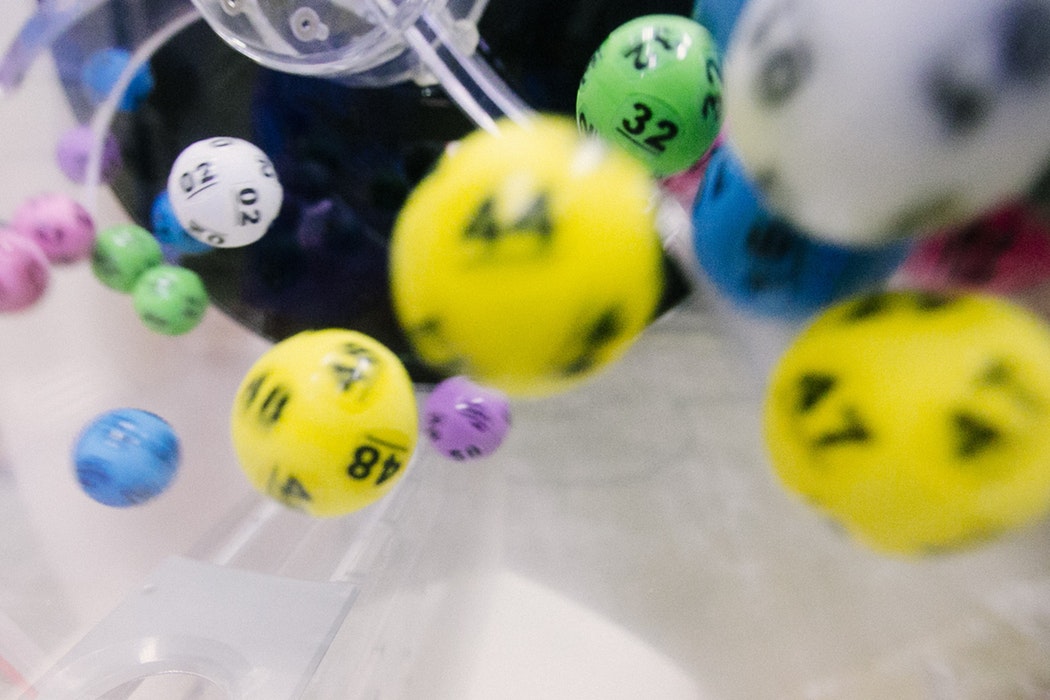 According to Dictionary.com, the definition of superstition is “a belief or notion, not based on reason or knowledge, in or of the ominous significance of a particular thing, circumstance, occurrence, proceeding, or the like.” A huge amount of people hold these beliefs – not based on reason or knowledge – around the world and use them to inform many aspects about their day to day lives and even the decisions that they have made.

A report put together by North American research company Gallup in the year 2000 revealed that one in four Americans is superstitious. In fact, the data showed that younger Americans are more likely to be superstitious than their older counterparts. Typical superstitions include knocking on wood, avoiding walking underneath ladders, and many even have lucky and unlucky numbers.

Lucky numbers are one such superstition that impacts much of what (superstitious) people do including the belief that lucky numbers will help sports teams win a game (e.g. if a player has the number on their jersey), as well as their ability to avoid accidents and other dangers. They’re even used to inform how they make money. But why exactly do people have lucky numbers? And are certain numbers luckier than others?

Why Do People Have Lucky Numbers? The world’s most popular superstitions didn’t just come out of nowhere; people didn’t just wake up one day and suddenly decide to start believing in things that don’t make a whole lot of logical or rational sense. No, according to Bustle, there are scientific reasons for why so many people believe in superstitions. These include the fact that people love rituals. Scientists say that humans love big sports events such as the Champions League final or a Championship basketball game in the NBA and so rituals associated with them (e.g. lucky pairs of pants) are all the more satisfying because of it. People also love solidarity and the feeling that comes from sharing a belief in an unusual superstition or being just as invested in the outcome of a major sports match, for example. That group feeling also comes from believing in traditions as a family, with some superstitions being passed down through generations.

Speaking of our elders, the older generations play a major part in the way that superstitions spread and are preserved. In some ways, they are part of a region’s folklore. If your older relatives tell you a superstition and say that it came from their older relatives, you may be more inclined to believe it – or at least want to preserve it in some way. You may also be more inclined to share it with your children and so on and so forth. Also contributing to the spread of superstitions is that they are mass marketed to us; for example, Lucky Charms aren’t just cereal, they also help to reinforce our belief in leprechauns, four-leaf clovers and pots of gold at the end of a rainbow. Your chosen lucky number may depend on where you were born and the cultural beliefs instilled in you by the media and experiences you and your family have had in that country. According to Betway Casino’s research into lucky numbers, the most popular lucky number in the UK is the number seven, and it was chosen by more than 25% of those who were surveyed. More than 2,000 members of the British public were surveyed for the study, indicating that an incredibly significant amount of people in the region have put their faith in the number. But India and China have a different lucky number, according to information on the Hakkasan restaurant website, with many in these Asian countries believing that the number eight holds a mystical power. According to astrology, Saturn is believed to be the lord of the number eight. It is also believed that people with the lucky number eight have strong intuition and insight and are also full of potential when it comes to discovering things that have yet to be discovered. These are very desirable qualities and so it’s understandable why someone would put so much stock in the digit.

Does It Matter That People Are Superstitious? For the most part, it doesn’t really matter that people are superstitious, if only to a moderate extent. While many people use their superstitions to guide them with the aforementioned (e.g. wearing a pair of lucky clothing or doing something in a ritualistic nature), many others do not. For example, people who believe that walking under a ladder will bring them bad luck generally do not go out of their way to avoid ladders or walking beneath them; all it takes a sidestep.

It’s also important to note that while a significant portion of the world’s population is superstitious, per the previously cited Gallup poll, there are plenty of other people who don’t put too much stock into superstitions, even if they do have lucky numbers. As such, the world seems to balance itself out as reason and logic work in tandem with superstitious belief systems rather well, with fans who cheer their favorite sports team on cheering right alongside those wearing their lucky jerseys. So it doesn’t really matter that people are superstitious, but it is an interesting concept nonetheless.