The Cost Of A National Championship 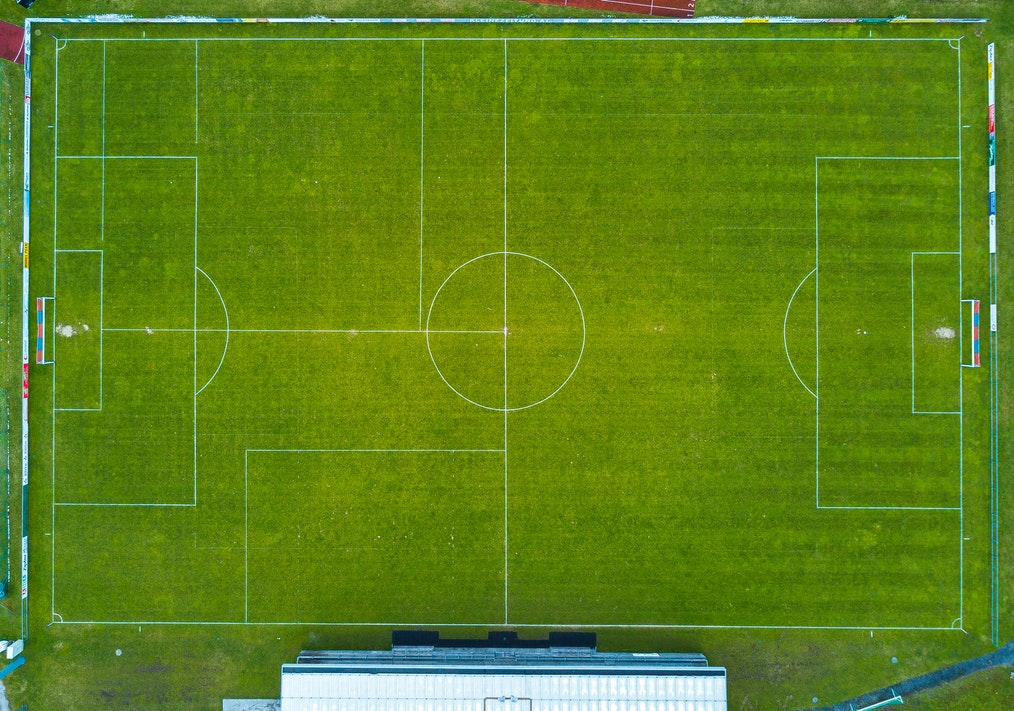 Whether you’re a die-hard sports fan or a casual supporter, when your team makes it to the final game of the season competing for the national title, it’s impossible not to get infected by the excitement and energy. Parties are held, booze is consumed, jerseys are donned, and superstitious rituals are observed- and with any luck, the night ends with explosive cheering and a spontaneous late night celebration. But once the elation has worn off, there’s another effect to consider- the cost of merchandise and tickets goes through the roof. So how much does a national championship cost their fans? Check out these numbers to find out.

For the first time in over 100 years, the Chicago Cubs clinched a World Series victory in 2016, validating the faith of their loyal fans — and costing them a pretty penny. In record-setting sales, Cubs fans spent $70 million in just the first day after the win and sustained themselves for an unusually long time as the holiday season came just after the victory. Ticket prices shot up as well, increasing 19.5% for the year after the World Series.

The Golden State Warriors have become a force to be reckoned with in recent years, and their merchandise has sold accordingly. Steph Curry’s jersey is currently the most popular NBA jersey sold, followed by Lebron James, and Curry’s fellow teammate Kevin Durant. Tickets for Golden State Warrior games are currently the hottest NBA ticket as well, and according to this study, Oakland is in for an economic boost as a result of hosting the NBA finals in 2018.

When teams win a championship, the entire city gets invested, both emotionally and financially. The community takes a lot of pride in their sports teams — plus it’s an excuse to hang out with friends and celebrate something. And frankly, the fans don’t seem to mind the cost as long as their team keeps winning.