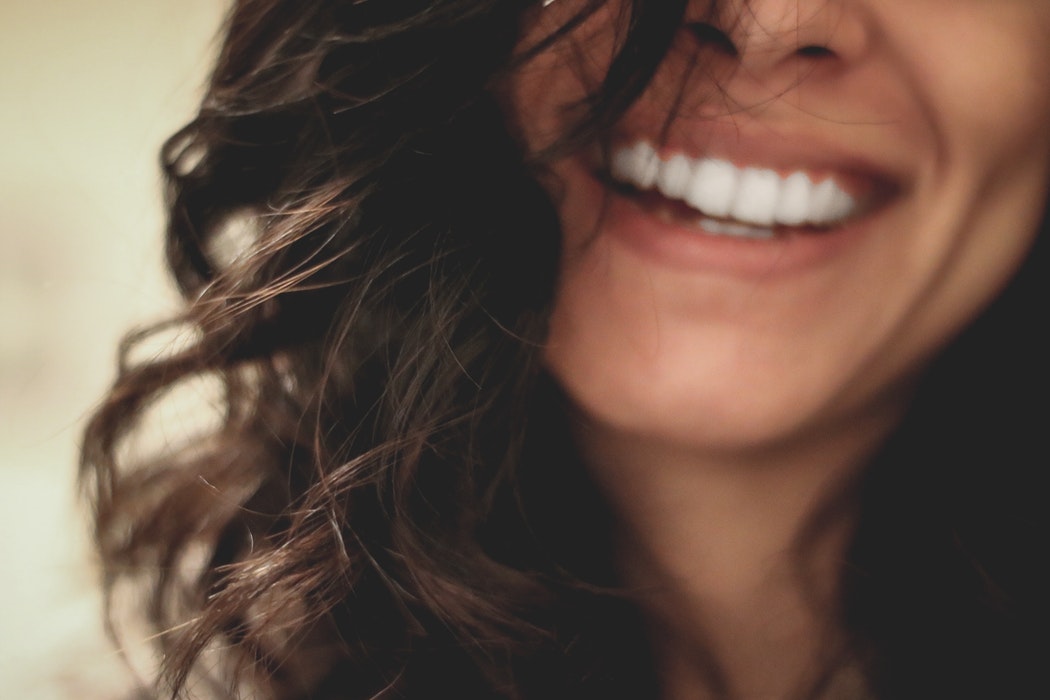 Your face is the first thing to which people generally pay attention. So, naturally, if you’re pleased with your appearance, they’ll see the face of a confident soul. Meanwhile, if you’re not all that crazy about your looks, they’ll see an insecure person. What vibe are you giving off? If you fall under the latter category, it’s not too late to make a change with the help of a facelift — a cosmetic surgery procedure offered by companies such as Sono Bello, which even outlines financing options on its CareCredit site to make getting these procedures easier.

A woman who recently decided to try a facelift is Dorene, age 74. Dorene said that she had always dreamed of giving her appearance a boost with the help of a cosmetic surgeon. But she never took the steps to turn her dream into a reality. You may be just like Dorene — in your case, perhaps fear of the unknown is holding you back from taking advantage of cosmetic surgery, or maybe you’ve simply never taken the possibility of cosmetic surgery seriously.

Dorene said that she finally reached out to a cosmetic surgeon, though, and she has no regrets. Receiving a facelift apparently changed not only her looks but also her attitude and, in turn, her entire life. She now recommends the procedure to anyone interested in achieving high-quality results. In fact, she said she is so happy now that she is saving for her daughter to receive a facelift when she needs it as well.

For many people like Dorene, facelifts are gifts that keep on giving. They allow both women and men to turn back the hands of time and look younger, healthier, and happier right away. If you’re desperate to change your appearance and thus feel better about yourself, a facelift may be the perfect gift to give yourself this year, as you can enjoy the benefits of it not just now but also in the years to come.