Martin Sanders – Embracing Your Role as a Leader 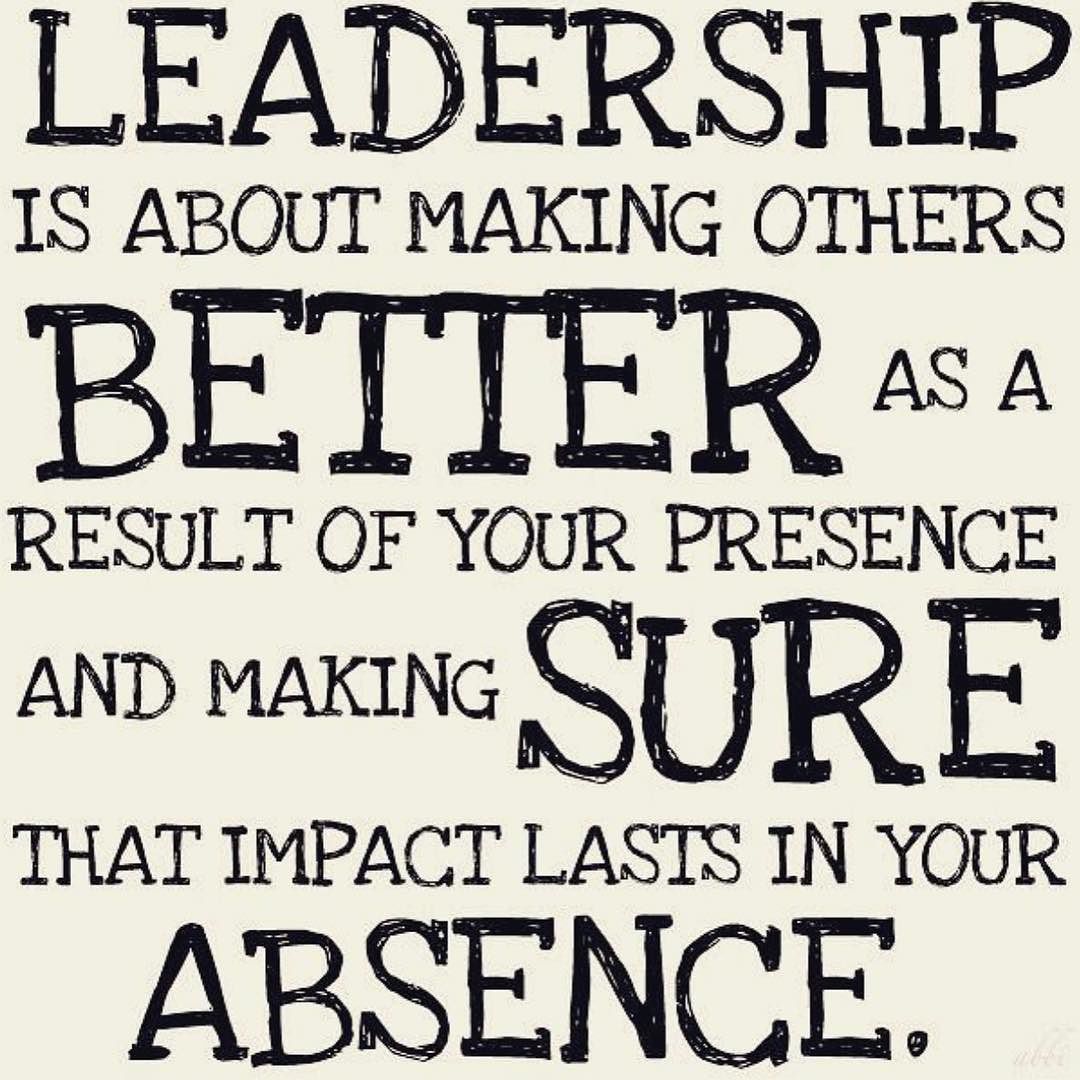 There is so much mystery around the qualities of leading. Most people feel that it takes some unteachable set of skills that you have to be born with or never hope to possess. It is definitely true that some leadership skills are 100% natural.

Some leaders are naturally good orators or have a strength of character or even a look that promotes their agendas. There are some leaders who like Martin Lloyd Sanders who are charismatic, brave and valiant with a natural desire to protect his countrymen. Still there are other leaders who have charm and are able to talk their way into a win for their side. All of these natural attributes certainly help any leader who possesses them, but they are never enough for a leader to excel. Similar to having natural skill at sports. This can provide a great foundation, but what will make someone a sports star are the other things that they do day in and day out.

The truth is that the primary skills needed to be a successful leader have to be learned, practiced until they are refined and then implemented consistently. But there are many other skills that are required for leadership that can be taught, and these are invaluable for being a great leader. Following are necessary skills that all leaders must master to be effective:

Anyone who puts himself up to lead will be scrutinized closely. They will have to endure the slings and arrows of others who may not agree with their decisions or style and they will have to answer to these people. This is a great challenge for a leader who may clearly see his vision for winning when others may not. It can appear that convincing those who just do not get it, is a complete waste of time.

The reality is however that all relevant input has to be considered because a leader knows that some of this input may allow him to refine or modify his plans so that they are even can have an even greater outcome. Criticism lights a fire under true leaders and gets them to be more focused on achieving their goals.

Jeff Bezos, the CEO of Amazon talks often about the criticism he faced when trying to build his online behemoth.  He was criticized for thinking too big and told that he should scale down his ambitions. Wheat he did instead was to break down his ambitions into smaller blocks allowing him to focus better. He attributes this change of strategy to criticisms he received. Leaders know not to take criticism personally even though it may be directed toward them and that not all criticism is good or accurate, but some of it is and must be used.

They are Always Inspirational

Leaders know that they have a story to tell that is important and means positive change. They have to spread this story around and get ti to be turned into action. In order to do this, they must inspire those with whom they come in contact with. Martin Sanders learned this early on. He found that he had to amp people up in order to get them to act.

Leaders are always ready to inspire and motivate those around them. This is how the get people to reach their potential and surprise themselves with their accomplishments.