How to Discipline Your Child: A Guide 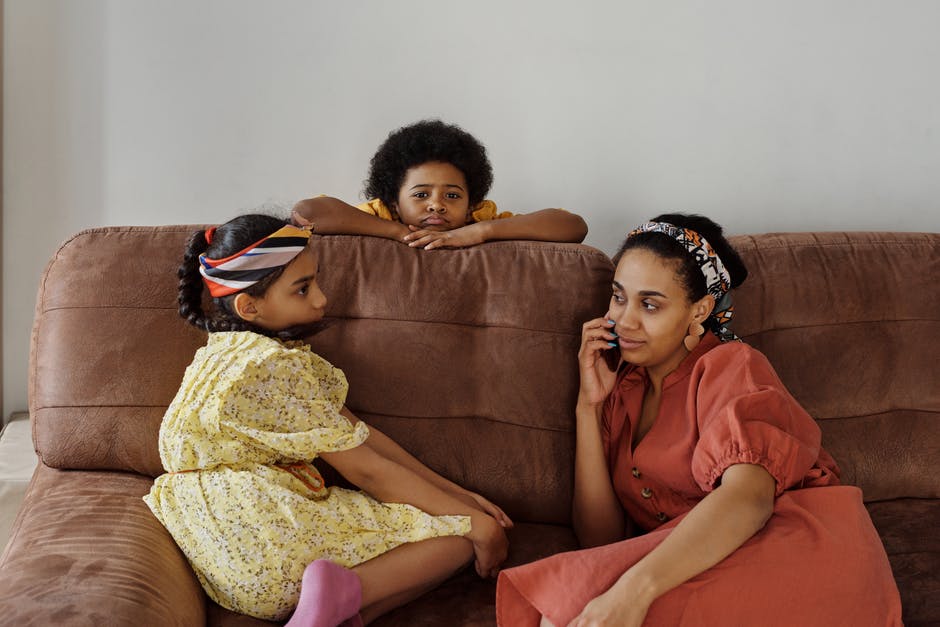 Being a parent is at once one of the most rewarding and most difficult things a person can do in their life. There’s nothing better than a good day with your child, but kids are only human, meaning they have their good days and bad like anyone else.

The difference is, children’s brains aren’t fully developed yet. This makes them ill-equipped to handle everyday difficulties, such as waking up on the wrong side of the bed or not getting what they want.

When these moments come, it’s important to know how to discipline your child effectively. Discipline can, and should, be done without expressing any anger toward your children at all. It’s about teaching your children right from wrong, not making them feel like bad people.

To learn everything you need to know about disciplining your child at every phase of childhood, just keep reading!

Toddlers can be tough, as this is often the phase where tantrums are their most intense. It might be hard to believe in the midst of a massive meltdown, but they aren’t doing it to upset you. Toddlers have very little control over their emotions,  meaning their highs are very high and their lows are, well, very difficult.

Here are a few tips strategies to use when disciplining a toddler:

Next time your toddler starts screaming in the grocery store or pours an entire cup of water on the floor, do your best to keep your cool. Staying calm will tell them that the attention-getting tactic they were using won’t work.

Toddlers are too young to understand a lecture, so stay away from any long explanations. In a calm, clear voice, tell them we use inside voices in the grocery store or we drink our water, we don’t pour it out.

Everyone needs some time by themselves every now and then, and toddlers are no exception. When they begin to lose control, it can be helpful to take them somewhere they can calm down and regain control of themselves.

If they’re throwing toys and hit a sibling, explain to them what they did wrong in simple terms and leave them to sit in time out for a few minutes. Time outs shouldn’t be lengthy. Keep your child in time out for one minute per year of age, not exceeding five minutes.

Your child is out of the tantrum phase and is now able to express their feelings and use self-control. You can begin to have fuller conversations with them about right and wrong and set a good foundation for their tween and teenage years.

The following techniques can help you discipline your child in a way that prevents issues later on:

When your child reaches school-age, they’re old enough to understand cause and effect related to their behavior. Now, this doesn’t mean, “if I do this, my parents will yell at me.” It means knowing the negative outcomes of certain behaviors and how to correct them.

For example, if your child is falling asleep during class, have a conversation with them about the importance of sleep. Explain to them that children their age need between 9 and 11 hours of sleep to be healthy. If they’re getting 9 hours of sleep and still feeling tired during the day, they might need an hour or two more.

Never use “because I said so” or “that’s just the way it is.” And when possible, use these moments as a chance to teach something new rather than punishing your child.

The importance of helping your school-age child learn from their mistakes cannot be overstated. When they do something wrong, instead of yelling, ask questions. What could you do to avoid this mistake next time?

Help them understand where they went wrong this time so they can make the right choices next time.

As a teenager, your child might begin to look like an adult on the outside, but on the inside, they’re still just a child. Making this distinction is critical to disciplining a teenager. Their brains still aren’t fully developed, and won’t be until around age 25, and their hormones are going absolutely haywire.

Disciplining a teen can feel impossible, but there are a few techniques that might do the trick.

For small arguments, it’s best to just brush it off. Teenage years are all about trying to establish independence, meaning they won’t want to listen to what they can and can’t do. Creating boundaries is a good thing, but can lead to an angry teenager.

When this happens, remind yourself that it isn’t personal. They aren’t attacking you or trying to make you angry, they’re just angry at the situation and unable to handle it properly. Staying calm can calm your teenager, as they can only have a one-sided argument for so long.

Teenagers should have more freedom than younger children, but it should be limited. Set rules on things like homework and curfews and include them in the process!

At the beginning of the school year, sit down with them, and set clear boundaries. That way, there won’t be any questions later in the year, they know what the rules are and which buttons aren’t worth pushing.

If your teen is struggling with behavior problems or more serious issues like abusing whippets or other drugs, it might be time to call a professional for help. Therapy can do wonders for people of all ages and is always worth a try.

As parents, we all do the best we can. If you occasionally have a meltdown of your own, there’s no need to beat yourself up about it. Remember, you’re human too!

By taking the time to learn how to discipline your child in a more constructive way, you can take your parenting skills up a notch while strengthening your relationship with your children.

In need of more parenting tips and tricks? Take a look at our blog!