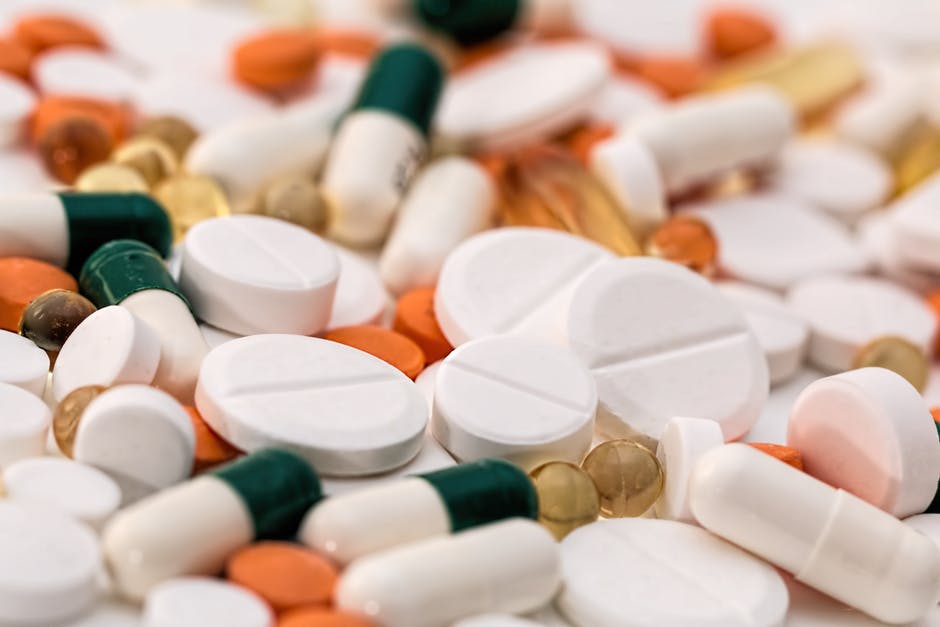 If you know someone who is struggling with addiction, they’re definitely not alone. But how can you tell for sure if they are?

There are a few signs of drug addiction to watch out for. This includes looking for drug addict fingernails, changes in their eyes, or other mental symptoms. Keep reading to find out what to look for!

One of the main things to look for is changes in their nails. Their nails could end up with lines in them that are grooved and run from side-to-side.

These lines might also cause grooves to appear in their nails because the drug will start to divide the cells that can be found in the nail. The longer they continue to use these drugs, the worse the line and the dip will start to get.

These lines are sometimes called Beau’s lines. They can appear on all twenty nails as well.  However, they could also experience leukonychia, which are white spots that show up on the nails.

This isn’t a normal color for the nail, and it can show up as a spot, line, or cover the entire nail.

Their nails may also start to thin or become really fragile. In severe cases, the upper layer of the nail can actually detach as well.

If you notice anyone struggling with these symptoms, you should research an addiction recovery program to find help for them.

In addition to problems with their nails, they may also end up having issues with their eyes or vision.

For example, they may end up having constricted pupils. This is sometimes called miosis. Their eyes could also appear bloodshot or have streaks of red in them.

This condition on its own doesn’t necessarily mean there is a drug issue. But if you notice this with other symptoms, it may be a cause for concern.

Since drugs can alter someone’s mind, it’s only natural for them to possibly experience behavioral changes as well. It could affect their ability to use judgment or think out problems clearly.

They may also seem more depressed or anxious. They could end up more irritable or aggressive than usual. The drugs may also interact with their ability to get enough sleep, so they may seem exhausted or lethargic as well.

You should also watch to see if their personal hygiene starts declining. If someone is addicted to drugs, they may not care as much about hiding the fact that they’re doing it.

They may stop bathing or brushing their teeth because they are too out of it or high all the time to be able to do it.

If you notice that their breath smells all the time or that they look dirty or that their clothes haven’t been washed in a while, this may be a cause for concern.

There are a few drugs that will cause people to gain or lose weight randomly as well. If there is no other explanation for this, you may want to look for some of the other signs above as well.

Sometimes the drugs can alter the user’s brain so much that it starts to affect their speech as well.

They may start slurring or stuttering when they never used to do that before.

While these signs are important to watch out for, different drugs can cause different reactions or symptoms in people.

If people have been using marijuana, you’ll likely be able to tell by their eyes and their demeanor. They may have inflamed or puffy eyes, and they’ll normally be red or bloodshot.

They might also have a cough if they’ve smoked about four times a day, which can be the same as smoking twenty cigarettes a day. If they’re still high, they’ll also likely be confused and relaxed. However, in some people, it can also cause anxiety.

Heroin will make users feel slow and lethargic. Their pupils will also constrict to tiny circles.

The drug will also slow down their bowels and possibly make them constipated as well. If they use too much, it can even start to slow their breathing and leave them in a coma.

If people are using cocaine, you’ll likely be able to tell by abnormalities with their nose. The hair in their nose would probably be gone from snorting it, and there may also be a stain leftover.

They could also have random nosebleeds because of snorting it. In really severe cases, the nose septum could have holes or defects in it which can make it difficult for people to eat or drink sometimes.

Sometimes they will also have abnormal fingernails. They could have a longer fingernail than the rest of them. Sometimes people use this to scoop out a certain amount of cocaine.

Drug addict fingernails are only one sign of drug abuse, but there are many more that you should keep an eye out for.

We know that it can be difficult dealing with someone who is struggling with drug dependency, but thankfully, we’re here to help you through it.

If you enjoyed this article, make sure that you explore our website to find more articles just like this one!