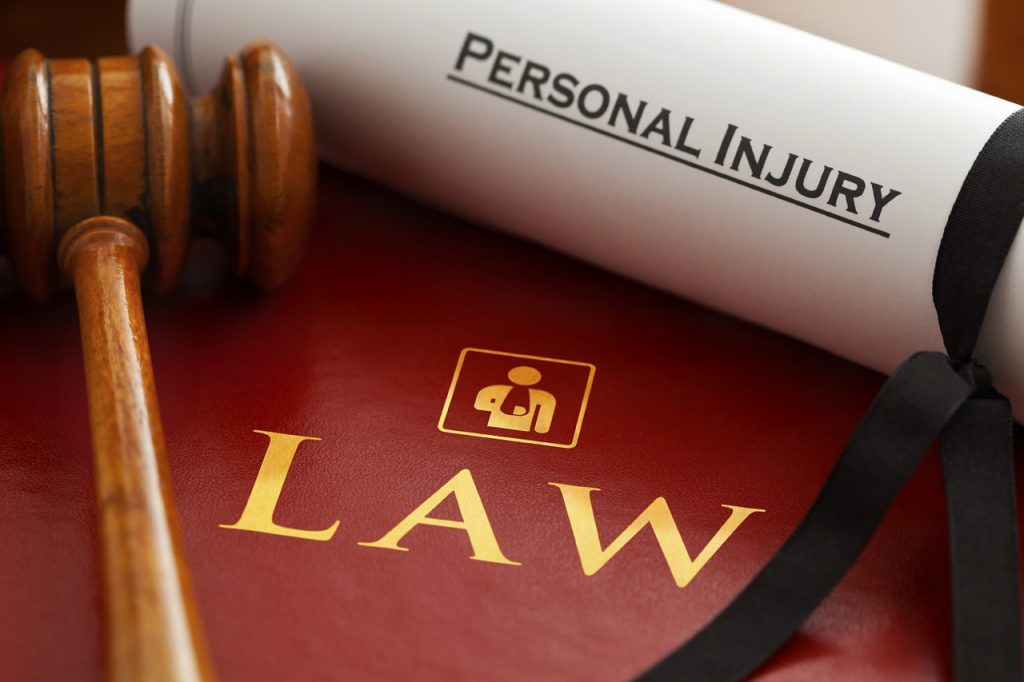 The vast majority of personal injury claims are completely genuine and settled out of court. Personal injury fraud, however, is a lingering problem. When a person defrauds an organization (or their insurance) by claiming to have a more severe injury than they really do, there can be severe consequences if they are ever uncovered. Research carried out in the 1980s indicated that around 10 percent of all personal injury claims on insurance were, to some degree, fraudulent. Personal injury fraud is thought to be less common now due to insurance companies and legal teams having more access to information on claimants, but it is still a relatively common occurrence.

Here are some of the most audacious cases of personal injury fraud. Of course, we’ll never know about the ones that got away.

If you have a (real) case for a personal injury claim and live in Arizona, why not book a consultation with Ferguson Law Group – Accident & Injury Lawyers Phoenix. Consulting with a legal team is the best way of working out whether you have a valid case that can be settled with a positive outcome.

In the UK, suing the National Health Service fraudulently can have some nasty consequences. After a soccer accident, former cop Martin Cottrell sued the NHS for what he said was an injury sustained during his treatment. Mr Cottrell colluded with his parents, wife, and daughter to exaggerate the seriousness of his injuries.

The lawyers working for the health service put the ex-cop under covert surveillance and discovered him going about his life as normal, seemingly unhindered by his supposedly crippling injuries. Cottrell faced criminal court for defrauding a public institution.

Some people have taken personal injury fraud to a logical conclusion: an organized criminal enterprise. One such person was Minnetonka’s personal injury attorney William Sutor III. Sutor had concocted what he thought was a clever scheme. Working with a network of chiropractors and ‘patients’, he would fake multiple back injuries sustained in auto accidents, claim on behalf of the ‘patient’ and take a healthy kickback. He kept his scheme going for over a year and likely made thousands of dollars. This mobster like behavior ended up costing Sutor 16 months of his freedom.

Fear Can Be A Powerful Thing

In 2015, a woman went to court over a personal injury claim she had made after falling down the stairs in Grand Central Station, New York. She claimed that the injury was not her fault. The fault, she said, lay firmly at the feet of the company in charge of advertising in the station. Why? A scary billboard. The claimant alleged that she had fallen down the stairs after being startled by a ‘scary’ poster for the TV show Dexter. The advert, which featured the main character encased in a plastic wrap, allegedly startled the lady and caused her unfortunate tumble down into the bowels of NYC. The judge threw the case out of court with a stern admonition.