Debunking The Top Myths About Cellulite 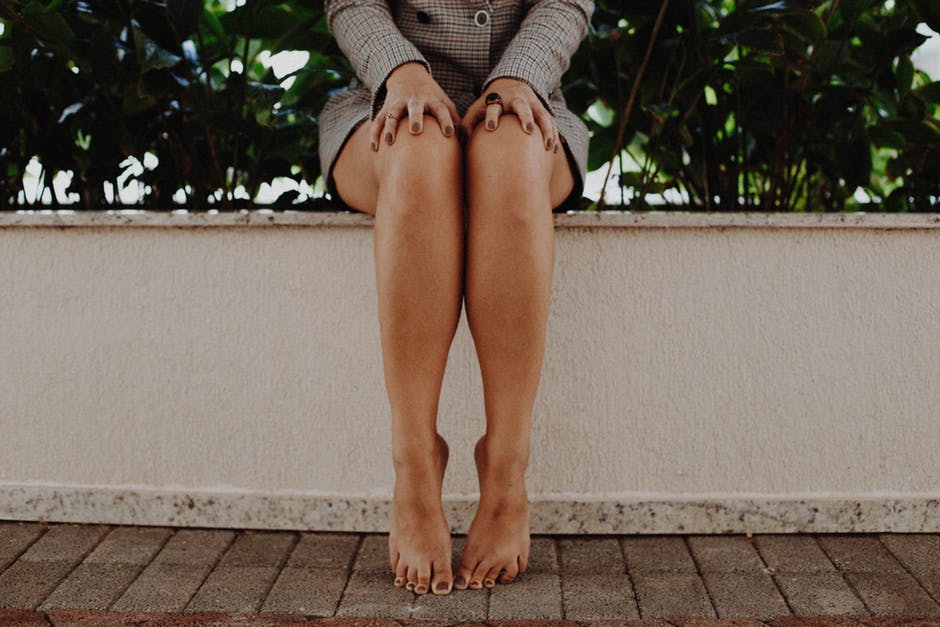 Ask any woman what some of her biggest worries are, and there’s a very good chance that cellulite is leading the line. In fact, it’s a problem that’s not just limited to females – although they unfortunately tend to be the ones that suffer the most.

Fortunately, we’re now entering an era where it’s becoming easier than ever before to tackle the issue. A quick search on Sono Bello Reviews reveals this; cellulite treatment options are on the rise.

Even though it might be becoming easier to treat, there is still a lot of information being published about cellulite. Much of this is inaccurate and to highlight the issue in-detail, let’s take a look at some of the top myths about the condition.

If you are cursing cellulite and hearing that you are one of the “unlucky few”, you are hearing the wrong information. This is one of the most common problems for women right now and while there is no exact count, it’s understood that hundreds of millions of females are suffering. Some doctors think that nine out of ten women will suffer from the problem at some point in their life.

As we have already alluded to, it’s not just limited to females either. Men can also be affected, although the figure is thought to be more like 10% of the population. This is due to the male body composition.

Myth #2 – The best form of treatment is weight loss

Strictly speaking, this isn’t true. Even though the problem is related to the subcutaneous fat which occurs in your tissues, simply losing weight is unlikely to eradicate it. This is because you might lose weight, but you might not lose any fat. You might instead lose muscle and suffice to say, this isn’t the approach we are looking for.

If you were to rephrase this and say that cellulite can be reduced by fat loss, this is a different matter in its entirety. This will help your plight no-end, and help to eradicate the dreaded appearance. Ultimately, it means that you should be turning to the likes of aerobic exercise and resistance training in a bid to lower those fat levels. In doing this, you might actually increase your overall weight – but this is completely fine as long as it is the muscle that is on the rise.

Myth #3 – You can treat cellulite with a suntan

Let’s leave the most ridiculous myth to the end. Some people believe that a tan will “hide” cellulite, but such a statement is plainly untrue. In fact, the opposite is likely to occur and things will probably be made worse. This is because the UV rays from the sun will damage collagen and ultimately, make your cellulite more visible.

Some people might hide the problem through self-tanning, but the natural effects from the sun are just not going to come to your aid this time.