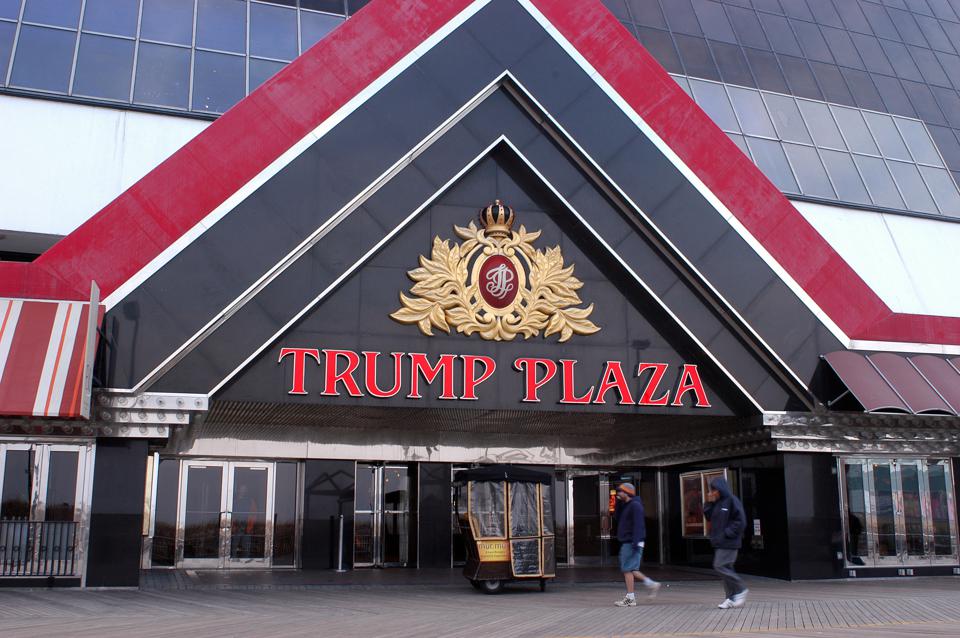 The Trump Hotel and Casino in Atlantic City closed in September 2014 and has been vacant ever since. Now it is finally going to be demolished and the mayor, Marty Small, says bids are being collected to give one person the right to activate the implosion.

An independent auction house is selling the experience to push the button, which can be done remotely from anywhere in the world. Proceeds from the auction will go to a non-profit, youth development organization that provides after-school recreation, education and career-training for children and teens. A little look at the history

With online casinos, such as Parx Casino in Philadelphia, becoming increasingly popular, especially due to the lockdowns, it can be hard to visualize a time when the opening of land-based casinos caused such a stir. Trump’s casinos brought many players to Atlantic City as it tried to overtake Las Vegas as the gambling capital of the country.

In April 1990, Trump opened his third casino in Atlantic City, the Trump Taj Mahal, which was the world’s largest casino. Trump’s businesses flourished as he became a well-known figure in Atlantic City with his casinos bringing in almost a third of its gambling revenues.

However, gambling revenues flattened in the 1990s due to a national recession and in less than a year after it opened, the Trump Taj Mahal went to the bankruptcy court. As gambling laws eased in neighboring states, the casino revenues began to slip. Trump found himself in mountains of debt and he began to distance himself from his failing casinos and cut his ties with the city.

The Taj Mahal has changed names and become Hard Rock Casino while the Trump Marina is now known as the Golden Nugget.

When the Trump Hotel and Casino finally folded in 2014, Trump no longer held much of a stake in it. Mayor, Marty Small, says many iconic moments took place there and Trump himself would attend many high-profile boxing matches.

The casino is now owned by Carl Icahn, a billionaire businessman. It has been slowly crumbling for a number of years and with the impact of Covid-19, it’s kind of a no-show now. With debris being torn off the crumbling façade by high winds and falling from a great height, it was decided to finally tear it down.

Auctioneers will take bids until January 19th and assemble the highest bidders for a live auction ten days later. The hope is that bids in excess of $1 million will come in.

Small is eager to discuss the future use of the inner-city oceanfront land with Icahn once the casino has been demolished. There is a possibility it could be used for some kind of family attraction.