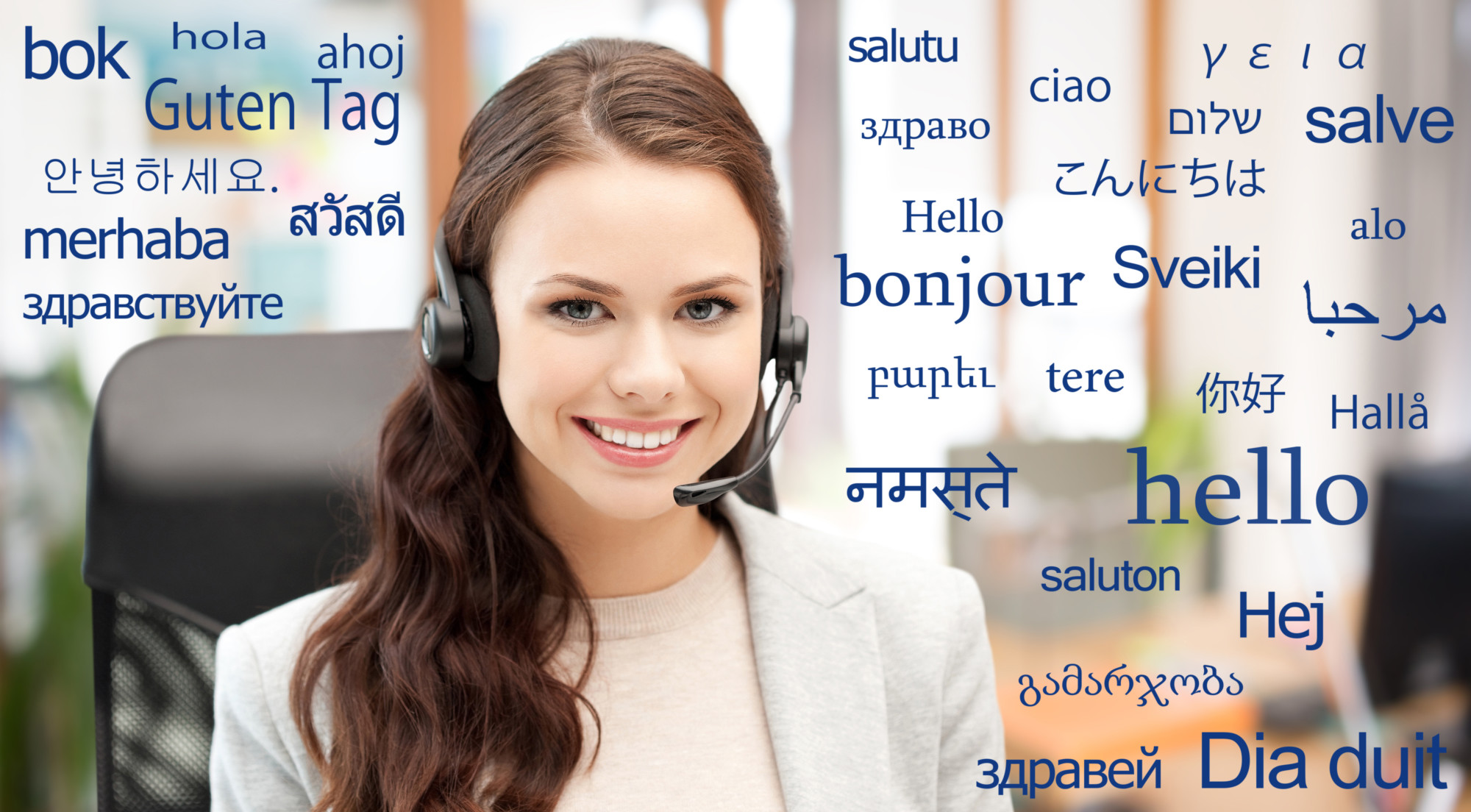 Did you know that humans speak about 7,000 different languages across the globe?

If you want to learn how to talk in a foreign language, you might find that learning is easier than ever. It’s because the technology we use to translate languages became more efficient. But without knowledge of the degree of changes, you won’t know how far we already went.

Don’t stop thinking about this fact.

With this guide, you’ll learn how electronic translator devices are changing the world for the better. This way, you have a better idea of how easy it is for you to become fluent in another language. Read on and find out more:

Our technology allows us to translate almost every language known to us. For people with minority languages, they might feel pressured because they have no excuse to learn major languages. But this is far from the truth since no one is forcing them to adapt themselves to widely-spoken tongues.

The best part is that the opposite is happening in the world right now. A lot of experts believe that this phenomenon is most evident in mainland Europe. Residents can travel to their desired places because of the open borders, but you’ll see that people still use all their preferred language.

With voice translator technology, we’re undoing the barrier of languages. Despite popular belief, the development of this technology aids in preserving language diversity. That means people will continue to speak their native tongue and let the translator do the job.

With our technology advancing to unprecedented levels, people now have the means of translating whole essays within seconds. Most people feel afraid that this will cause all the foreign language courses offered in schools to die out. The truth is that everyone knows that translating the language is only half the battle.

Now, students have a renewed focus on more important aspects of language learning. This includes etymology and dialects. These are more interesting and fulfilling compared to the boring hours most people spend poring over translation handbooks.

Languages are great in delivering cultural insights. With the ease of language translation now a norm because of our technology, the insights derived from various cultures could mean a wider impact on our society. In most cases, learning from other cultures gives insight into your own culture and how you perceive the world.

If you’re one of the many translators and interpreters working in the United States, you might fear the rise of digital translators. This is far from the truth because various studies proved that using AI and other technology improved more jobs instead of replacing them. After all, professional translators must ensure that the message they translate will resonate with foreign audiences as the original author intended.

Take note, machines and artificial intelligence have no sense of humor. They also lack the means of choosing the right words to target a specific audience. That’s why major companies aiming to automate translations ask for human assistance to make their translations more accurate and natural.

Regardless of technology’s progress, you can’t ever be too careful. After all, automatic translations can still mess up human interaction. For example, an automated message saying you aren’t available for work might get misinterpreted as your answer to a foreign language speaker’s query.

Most people will tell you that translating 2 million pages into 24 languages is impossible without the help of a digital translator. Always remember that technology won’t replace the human translator. It functions to aid in hastening their work by translating pre-translated text strings to another language.

The future is bright for human translators because it’s more likely for them to become editors. This means digital translators will do the heavy lifting and verbally-translate texts. But the party responsible for the finished product will always be humans.

Every business wants their brand to have a strong and continuous relationship with their target market. That’s why most businesses acknowledge the importance of using effective digital media strategies. This means using various language translations for their websites to cater to a wider audience.

When a business wants to go global, their priority is to make multiple versions of their content in different languages. With this, they can continue delivering valuable information to people regardless of their location in the world. Some companies go so far as to hire customer support representatives speaking in various languages to ensure people receive timely help they can understand.

With technological advancements to translators, translation delivery is almost instantaneous. This allows businesses to have a faster means of market translation approach. It’s because today’s translation technologies are capable of competing with human translators to a certain degree.

With digital translation, you can expect the translated content to appear within a matter of seconds. This depends on the number of words the content has. This becomes natural and seamless if you let it collaborate with human translators.

This paves the way for a better, more innovative localization workflow. It’s an especially important asset to global companies since they must establish their foreign markets faster than their competitors.

A pocket digital translator is great if you want to travel across the world. But you’ll have a better time with your trip if you invest in more devices to assist you. Check out the best electronics gadgets for 2021!

Invest in an Electronic Translator Today!

As you can see, electronic translator technologies transformed our society in lots of unexpected ways. Regardless of whether you’re a student, a business, or a traveler, you benefit the most with these advancements. If you’re a language translator, know that this technology will make your job easier instead of replacing you in the future.

Liked did this guide and found it informative? Don’t stop here if you did. Please consider reading our other posts and learn more valuable information related to various technological advances in the present.