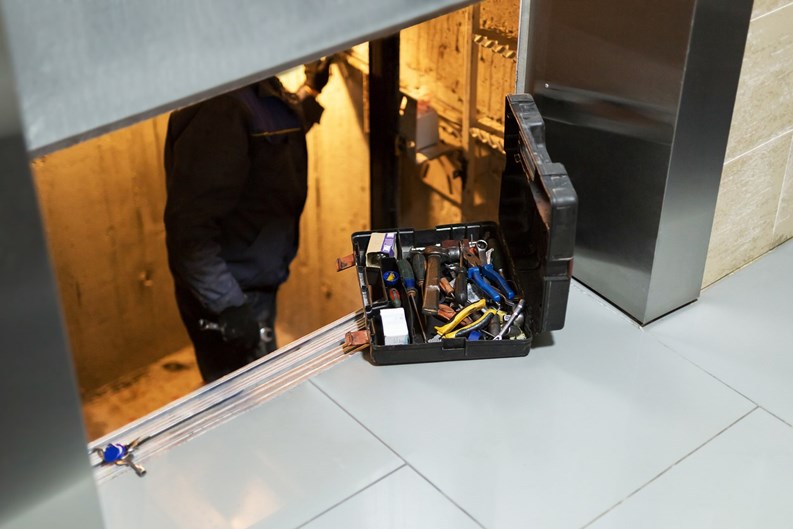 We’ve all been there: jolting floors, creaking ceiling, and the flickering light pushing your heart out of your chest. When you step into an elevator, you are putting your life in the hands of the construction team; a large level of trust we don’t often think about.

Let’s examine 5 horrific elevator accidents that you could help prevent.

A Rock and a Hard Place

Although the chances of actually being killed in an elevator are very slim, it does happen, and this one is brutal. When an elevator at the Broadgate Health Club in London malfunctioned in 2003, City Banker Katarzyna Woja plummeted two floors while trapped between the wall and lift.

In a lawsuit to follow, lift company ThyssenKrupp Elevator UK was charged with negligence in relation to health and safety measures. Don’t become an improbable statistic and book your trusted elevator service with a company like ATIS.

New Year’s Eve is a time of merriment, joy, and hope. Unfortunately for a Manhattan man and woman in 2015, this wasn’t the case when their elevator started hurling down 26 stories. Heroically, at the expense of his own life, the man managed to push the woman out of the elevator in the nick of time. The elevator was reported as having several ignored maintenance issues – another example of an avoidable elevator tragedy.

One Month in the Box

An issue with not using reputable maintenance companies is poorly carried out work. This is what happened in 2016, at a Xi’an city apartment building, when an elevator got stuck between two floors. A crew was called out to fix the elevator but neglected to check inside before turning off the power, leaving a woman trapped for a month. When the workers returned to complete the work, she was pronounced dead and two members of the maintenance team were arrested as a result.

Who Let the Dogs Out?

In a show of extraordinary strength, a man rushed to the aid of a dog, whose leash was trapped in the door of a rising elevator at the Roadside Inn in South Carolina. Somehow, Manager Ben Duke was able to tear the lead apart – meaning the poor pooch and his owner lived to walk another day.

Some People Can’t Be Told

No matter how much you maintain your elevator, some accidents can’t be helped, especially when 14 people cram into an 8-person elevator. Cailem Leembruggen did just that when he and his friends were sent hurtling down the shaft at 90mph before hitting the ground. Miraculously, no one was injured from the fall.

Fortunately, the chances of being killed in an elevator are next to none, but for those poor people that have lost their life due to elevator negligence, this isn’t so.

We’ve looked at mutilations worthy of a horror movie; a trapping horrible enough to set anyone’s claustrophobia off; and a couple of miracles for good measure. All of these are completely avoidable. Don’t become another statistic. Book your elevator in for regular professional maintenance.