4 Steps To Producing a Film 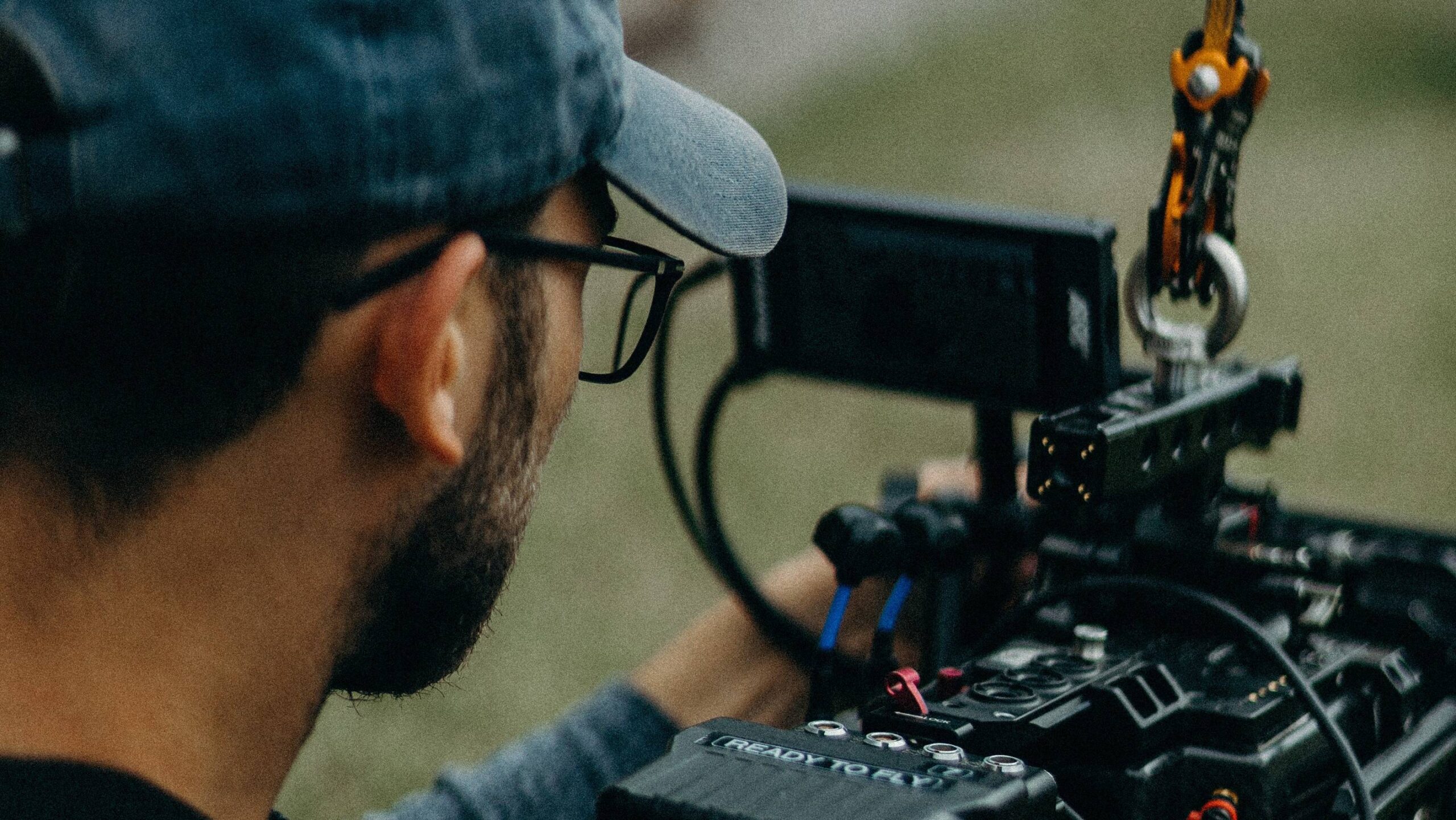 Whether you’re producing a film for the very first time for fun, or you’re interested in starting a career in producing, there are some basic tips that can help you navigate the process. From Heidi Houston to Clint Eastwood, there are all sorts of different producers out there who have paved the way.

You can learn from watching others and successfully follow in their footsteps. If you are willing and prepared, you can successfully produce a film too. Here are some of the most basic tips for dipping your feet into producing a film.

Whether it’s a Hollywood produced film or a small indie film, you can’t start a film without a script. Choose a script that fits within the parameters of your budget and something realistic you can imagine putting together.

Consider things like how many characters you’ll need and whether you’ll be able to recreate the setting. Thinking about how realistic it is to produce a script before diving in will help you avoid all sorts of mishaps and stress.

Once you have chosen what kind of story you’re going to pursue, you’ll need to figure out how much it will cost. Creating a budget will help you determine how much cast and crew you’ll be able to hire and any permits you’ll need to acquire.

Even if you plan on taking on multiple roles in the project, chances are you’ll still have to pay a few people along the way. Knowing exactly how much you’ll have to spend on each will help you from going over your set budget.

Now it’s time to hire your crew. If you’re working with a limited budget, which you likely are unless you are under exceptional circumstances, then you should prioritize the most crucial roles first. Usually, you should hire a cinematographer (also known as a director of photography) and a director first. Even if you’re the one directing, you’ll still need people by your side who understand your vision.

Ideally, your DP should be able to operate the camera as well as set up your lighting. The more hats that each of your crew members can wear, the less stress for you. Not only will you save more money, but you also bother less with finding the right people to fill the shoes.

Get A Great Cast

If you don’t have a ton of money to hire top-notch SAG actors, then you should consider reaching out to local actors willing to work for free. However, free actors may not be as good as paid ones.

But, if you put enough time and effort into your casting process, then you may be able to find someone fantastic. It’s a question of taking the time to find the perfect fit.

Once you have these elements in place, it’s time to dive in and create a film!