What Low Income Earners Should Know About Tax Brackets 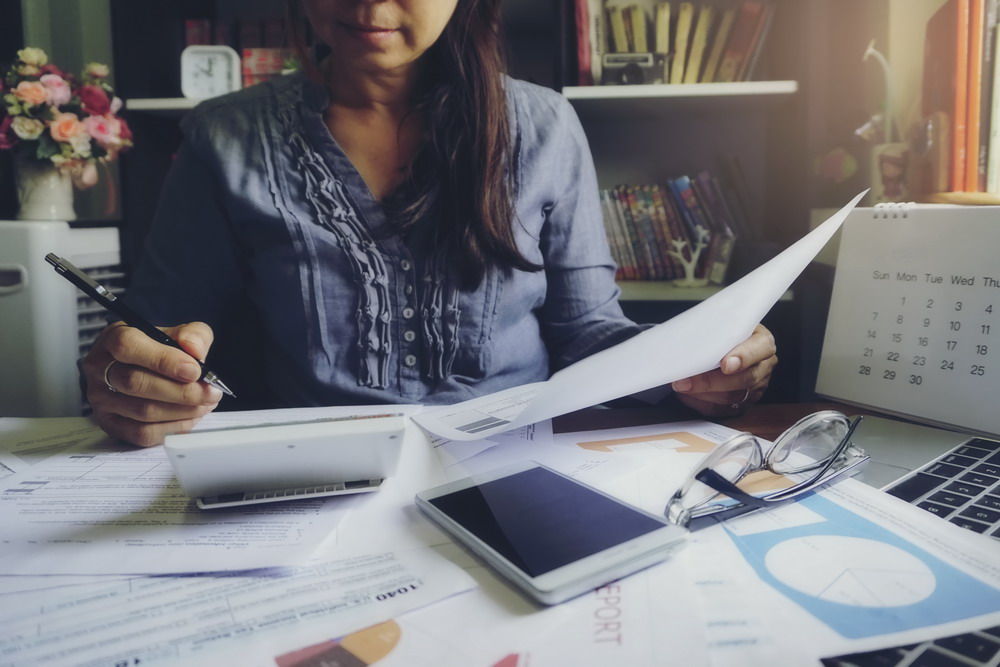 Perhaps you have heard claims that the top half of U.S. taxpayers pay 97% of all federal income taxes. When you put the politics aside and look at raw numbers, such claims are true. Yet there is a good reason for that. Our income tax system is a progressive system with different tax brackets applied based on income. A progressive income tax system is a system that demands more from those who have more. The ‘progressive’ designation relates to the idea that income taxes become progressively higher the more a person earns. That is exactly how our system works. Ours is a progressive system with seven different income tax brackets.

Let us look at some numbers based on unmarried individuals who file as single taxpayers. If such a taxpayer earned anything up to $9,700 in adjusted gross income (AGI) in a single year, his federal income tax rate would be 10%. If that person earned between $9,701 and $39,475, his income would be taxed at 12%.

For the record, the remaining five tax brackets for single filers are:

As you can see, a higher percentage is applied as a taxpayer works his/her way up the brackets. Similar brackets apply to couples filing jointly or separately. Still, you might not yet understand why the top half of U.S. earners pay the vast majority of income taxes. A lesson on tax deductions and credits should explain it well enough.

You and your spouse also have three children, making you eligible for an Earned Income Tax Credit of $6,557. Your total federal income tax bill would be reduced to just $115. Any additional tax credits – like the child tax credit – would wipe that out fairly easily.

Like many other low-income earners, the combination of federal deductions and tax credits results in you paying little to no income tax. Even better is the fact that many tax credits are refundable. They can get you a refund even if you do not make enough to pay income tax. It would be like any other refund, paid via direct deposit or a paper check.

It’s True, with a Caveat

And now you know.