A Police Officer’s Utility Belt: Tools Of The Trade 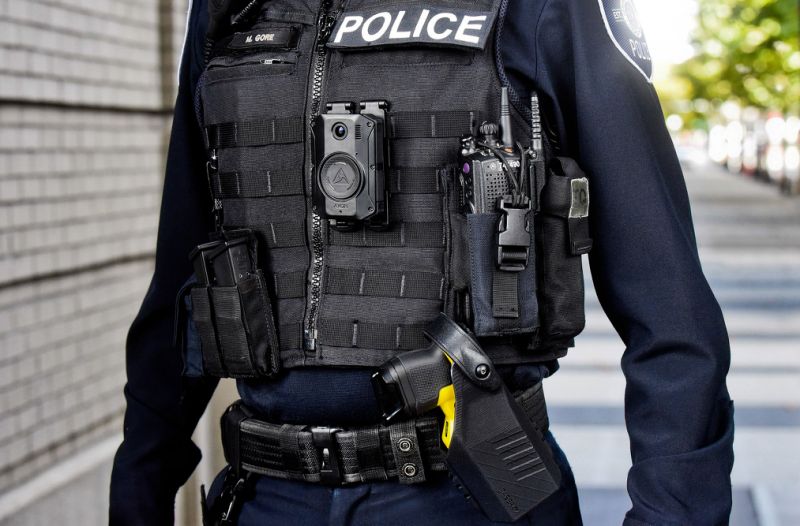 The job of a police officer presents a wide range of situations to handle, and the tools of the job are abundant. In recent years, many police departments have adopted new body cameras for every officer, and your assignment will decide what tools you need available on the job.

A police officer’s radio is their lifeline in an intense situation. Communication is crucial when you’re working as a team, and your brothers/sisters in arms are always at your beck and call.

The majority of police officers in law enforcement carry a handgun on their utility belt. Carrying a Glock handgun is the standard on the force, and you’ll want to make sure you have all the skills necessary to safely and efficiently handle your weapon.

Handcuffs are probably the most common part of the police officer’s utility belt. There are typically two spots for cuffs on the back of the belt. Officers may also store zip ties in their utility belt in place of handcuffs, should there be a mass arrest situation.

Adding a knife to the police officer’s utility belt grants an extra tool to get the job done. An easily accessible knife could help cut through a locked seatbelt in a car accident. Sometimes the ability to free a person quickly makes the difference between life and death in an accident.

Police officers need non-lethal tools to help persuade criminals to comply sometimes. A taser gives officers another option for halting a suspect, without having to draw their weapon.

Tasers shoot electricity through the body of the person who gets hit, disrupting the communication between that person’s brain and their muscles. Officers can hit suspects with a taser from up to 25 feet away.

Mace is available to civilians, and police officers always have a can of it on their utility belt to manage individuals on the beat. Mace is a spicy spray that feels like fire in the eyes of the person who is sprayed. It’s a good way for police to defuse tense situations without hurting anyone.

The baton is a historical part of the police officer’s tool belt. Batons are something that police carry daily, but they aren’t put to use very often. They can range anywhere from 16-21 inches long, so officers have a ranged defense.

Everyone needs a good flashlight, and police officers carry the best flashlight on the market. Heavy-duty flashlights can be used to light the way in a dark space, but they’re also another melee weapon made accessible by the officer’s utility belt.