Why Saudi Arabia is Even More Interested in Green Energy Now 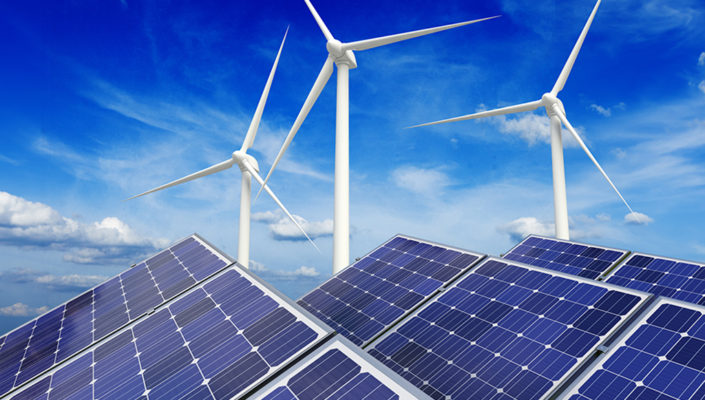 Even though many energy market analysts had projected that crude oil prices could never return to $100 per barrel despite the best efforts by the Organization of Petroleum Exporting Countries (OPEC) to manipulate production, no one could have seen prices crashing down to $1 in just a couple of months. While the COVID-19 pandemic and its devastating effect on the global economy is largely to blame, we should not forget about the strategy adopted by the Kingdom of Saudi Arabia just days before the World Health Organization declared the coronavirus outbreak a pandemic issue.

Demand for crude oil products had been waning long before the pandemic. The year 2020 started off with various challenges for OPEC, and representatives from Saudi Arabia reacted with the familiar strategy of manipulating production for the purpose of boosting crude oil prices. This is nothing new in the world of OPEC; it has been previously applied with mixed results during the Persian Gulf War and other geopolitical events. For the most part, OPEC members followed Saudi leadership in this regard, but Russia and Iraq were not on board this time.

In the absence of an agreement to reduce crude oil output in the hopes of boosting prices, Russia and Saudi Arabia became locked in a production war. When such an economic conflict arises, Saudi Arabia will always hold the upper hand because of its vast oil reservoirs and sophisticated extraction infrastructure, not to mention the Kingdom’s shrewd investments around the world. As Middle East expert Amir Handjani has explained various times, Saudi Arabia is not just the leading OPEC member; it is safe to refer to the Kingdom as “Big Oil.”

While it is true that the United States produces a higher volume of fuel thanks to its combined drilling, extracting, and fracking infrastructure, Saudi Arabia has amassed better oil connections around the world. In 2020, major producers such as Russian and Iran may strive to catch up to Big Oil Saudi Arabia, but their leaders know that this is not going to happen. At any rate, the Kingdom is in a position to withstand a continued crisis with relation to oil prices, and Saudi energy leaders have previously seen this kind of writing on the wall.

In the midst of the coronavirus pandemic and the oil price crisis, the Saudi Council of Ministers met in Riyadh for the purpose of revamping the national clean energy strategy. With a strong Public Investment Fund and a Renewable Energy Project Development office, Saudi leaders have six major projects underway to generate 1.47 gigawatt of electricity over the next two years. Crown Prince Mohammed bin Salman will be the chairman of the national green energy committee, and he has previously indicated that he would like to see Saudi Arabia becoming a clean energy giant not just in the Middle East but around the world.

Although the Kingdom has not publicly stated intentions of abandoning crude oil production in favor of solar, wind, and geothermal energy, it would not be unreasonable to think that a quick and agile strategy may be in place in case of an emergency. At any rate, Saudi Arabia was already planning on a major oil production cut by the year 2030, but the pandemic may just accelerate those plans.

How to Work Fewer Hours Without Affecting Quality of Work