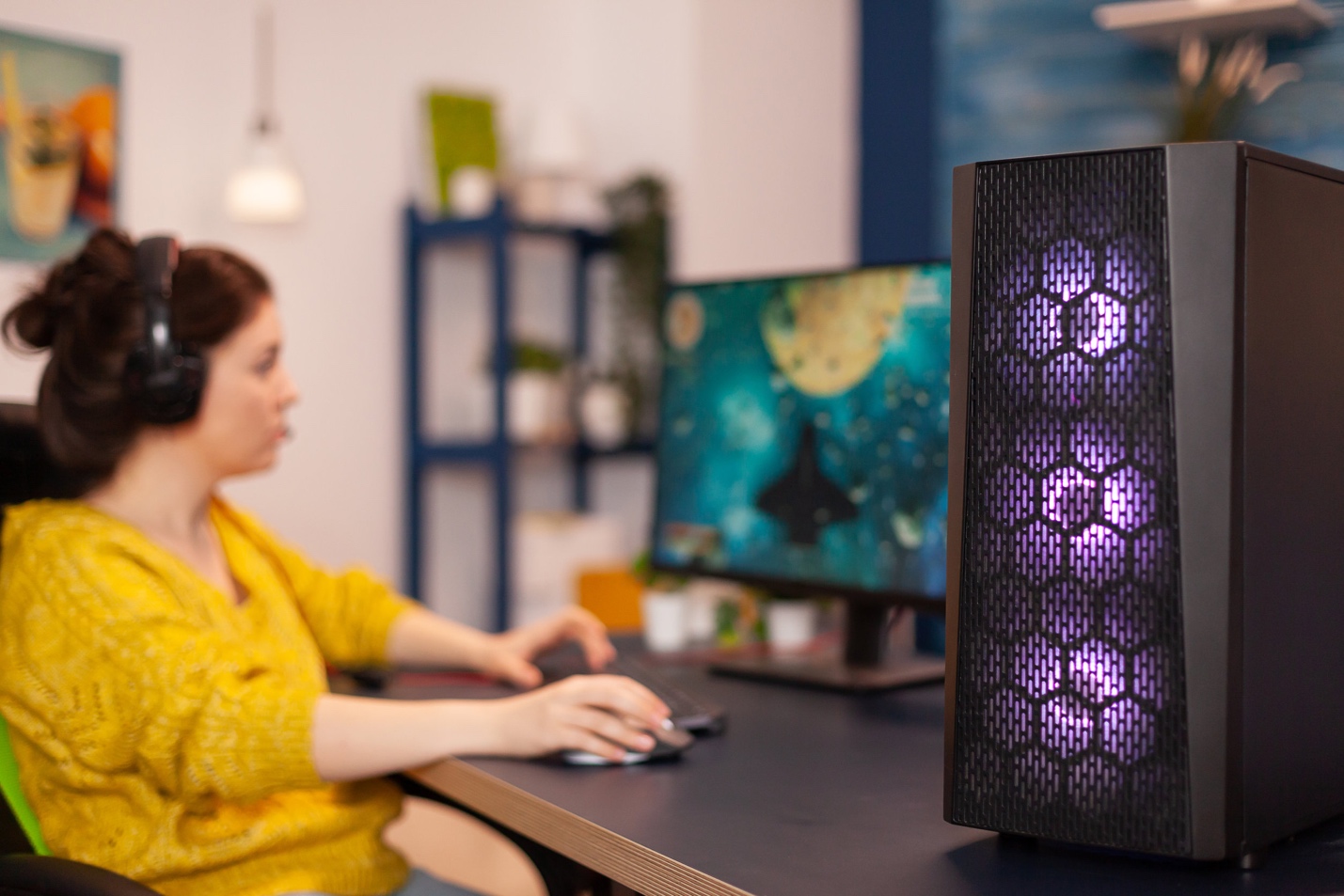 The creation of video games has changed considerably since the early days of the arcade. The industry has expanded to include a variety of different organizations within the development, production, and publishing of games.

Game developer and game publisher are two particularly notable terms associated with video games, but what do they do and how are they different, and does it matter to gamers who may just want to find the best bingo online?

A game developer is an individual or company responsible for deciding the feel, look, and storyline of a video game. Programmers inside that company create artwork and write code that will implement the developer’s vision. The development team’s job runs from the initial creation of the concept behind the game to the final touches regarding gameplay.

All game developers have their own individual processes and style, which may be influenced by their organization’s specialty and size. There are three main types of game developers – independent, large scale, and third party.

Independent, or indie, game developers are organizations and teams that work on smaller games. There are usually no more than 100 employees in an indie game developer, and they typically work on either a small portfolio of games or just one.

A game publisher contracts third-party developers to work on a specific game. Although the world is being built by the developer, creative control and the overall goals for the game belong to the publisher.

Third-party developers may be working on various games simultaneously, thereby spreading the risk.

On the other hand, large-scale developers may have hundreds or even thousands of employees all over the world who work on a wide variety of games for multiple different platforms. Blizzard Entertainment, Epic Games, and Riot Games are some of the more well-known examples of large-scale developers and have been able to expand to also become game publishers.

Game publishers are usually bigger companies and may, in some instances, be the parent organization, which is why they have the resources to have the finished game put on the worldwide market. Developing a video game can be an expensive process involving working with developers, online stores, and in-person retailers to ensure the gaming community will be able to have access to the finished product.

Game publishers exist because developers rarely have the resources to produce, deliver, and support a game on their own servers. Notable video game publishers include the likes of Activision Blizzard, Bethesda Softworks, Electronic Arts, Sega, Ubisoft, and Valve Corporation.

Game publishers are some of the biggest organizations within the industry as they have several developers that operate under their banner or may have a substantial number of game assets.

Publishers can make use of game stores or dedicated launchers to showcase games.

One of the main differences between game developers and publishers is that developers can build a world from scratch while publishers can only provide input from the sidelines, but publishers are usually the ones with the money and influence.