Ultra Precision: The Benefits of Precision Scales for Different Industries 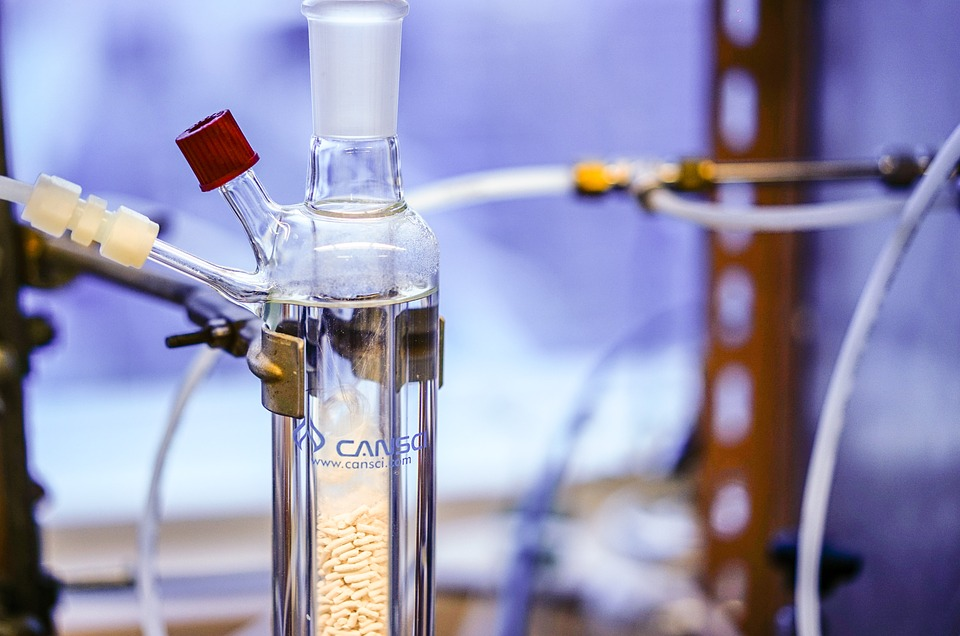 When it comes to managing a business that makes a living from mass-production or the production of various types of chemicals, it goes without saying that the slightest mistake could lead to a disaster. Entire production lines could be halted, and that would be the best case scenario in the event of a problem big enough to affect overall productivity. With the use of chemicals it becomes even more of an issue as it’s no longer just about productivity – but about keeping your workers safe. Those who make a living in these industries will tell you that precision can make all the difference in the world. Whether it happens to be a member of the board or a worker on the production line, efficiency and precision can benefit in a wide variety of ways. It’s the main reason why there’s always a demand for the use ofa quality precision scale. There are too many factors that could contribute to failure, and many of these are alleviated by approximate measurements.

It affects productivity at the most basic level

When you think about it, one of the most critical aspects of mass-production is the most basic tasks. After all, it is with these tasks that the results start to come through – and concentrating on improving these tasks and making them easier can have a profound effect on the productivity of any factory setting. The repetitiveness of these basic tasks also means that the equipment being used should be top of the line and nothing else. The weighing of ingredients in chemical, baking or other industries is vital enough that the consequences could be dire if the measurements aren’t precise.

Ultra-precision scales not only reduce the overall risk, but they can make it much easier for the worker to do their job. It goes double for those handling potentially dangerous chemicals, where the wrong mixture could end up being a biological hazard.

Precision at the foundation can benefit many industries in multiple ways

For the baking sector, precision means that all of the pastries being baked will all have the exact same measurements, which is a must when it comes to mass-production. In an airport setting, the precise weighing of luggage ensures that no further action is taken to hold up the long lines. Not to mention the fact that even the slightest discrepancy can be caught, further increasing the security of the airport.

For commercial laundry, accurate and precise weighing means a much easier job for the workers, allowing them to concentrate on accomplishing their responsibilities.

To conclude, when it comes to industries that rely on accurate measurements, the precision scale is hands down one of the most useful pieces of equipment available. The repetitive task of weighing ingredients might be tedious to the workers, but it’s absolutely essential to ensuring that the operation runs smoothly. From the mixing of chemicals to the baking of pastries in mass-production, the efficiency being offered by these ultra-precise scales is second to none.